In our feature of successful people around the world with Croatian heritage, we head to New York to meet Tanya Golesic, president at Jimmy Choo.

Since 2016, Tanya has been president for America and Canada at the high fashion house famous for its luxury handmade women’s shoes and accessories.

Her parents left Zagreb in the 1970s and started a new life in Canada where Tanya and her sister were born. Today the rest of her family is still in the Croatian capital.

“I was very connected to my Croatian heritage growing up. We visited Croatia every year and my Baka would also visit Canada every year. We spoke Croatian growing up because it was my parents’ first language, but unfortunately my Croatian has deteriorated over the years with lack of practice.  I still visit Croatia multiple times a year as it is my favorite country,” Tanya explains.

Fashion has always been her passion and she knew early on that working in the industry would be her destiny.

“I always knew it was something I wanted to pursue. My mother owned two clothing stores so I spent many summers as a teenager also working for my mother,” she says.

Still in her 20s and after just celebrating her 20th anniversary, Tanya decided to leave Canada and make the move to New York in 2001.

“I knew that if I wanted to work for global designer brands that I needed to leave Canada because the fashion industry is so small there. I worked for a Canadian fashion designer at the time and about 3 years after arriving in New York City I was recruited by Ralph Lauren as the Vice President of Sales and Planning,” 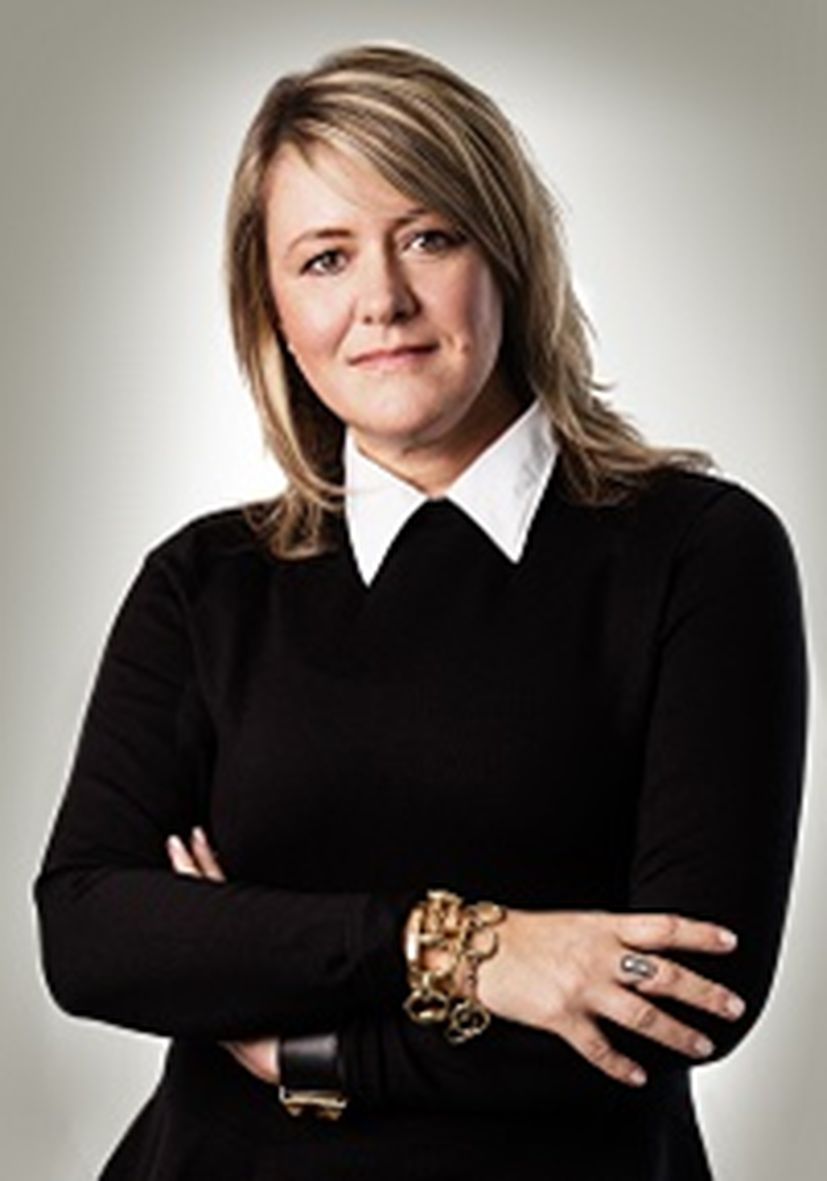 Tanya continued over many years working for Marc Jacobs / LVMH as SVP, and at Canada Goose as Chief Commercial Officer before she was contacted by a recruiter as she was stepping off a plane in Milan in 2016.

“They called and said that they are working on a search for the President of Jimmy Choo located in New York City and would I be interested. Another executive in the fashion industry passed my name along to them and thought it would be a perfect role for me at the time. As soon as I left Milan I flew to New York City for the interview and as they say .. the rest is history,” Tanya recalled.

Tanya says she has really enjoyed the past five years at Jimmy Choo but is also looking forward to the future.

“Now that Jimmy Choo and Versace and Michael Kors are one company, I would love to work within the group in a bigger capacity like a global role,” Tanya says, adding that the pandemic has brought its own challenges to the industry.

“The pandemic has brought the same challenges as many other industries. It is very difficult to manage a profitable business / brand when you have a retail network and all of your stores are closed. However, the beauty of the fashion industry is that we can pivot and react to quickly and we did exactly that with our e-commerce or jimmychoo.com business. If a brand is not fully Omni channel with the ability to maximize their e-commerce business it would be very difficult to survive during a pandemic. This pandemic has also brought out creativity and opportunity in some people which is amazing and it makes us think differently about the business.” 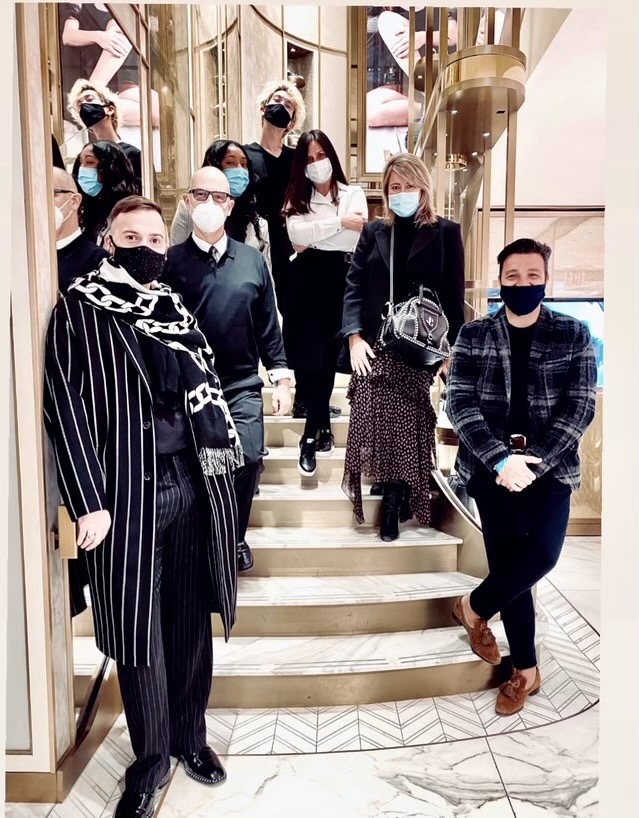 There are a lot of people with Croatian heritage abroad who are in leadership positions and Tanya says there is something to the ‘immigrant mentality’ saying.

“There are definitely a lot of Croatians in leadership positions and also Croatians who perform on the world stage in business, sports and entertainment. For such a small country we produce very high performing individuals which is impressive. I do believe there is something in the upbringing and I also believe for those of us who didn’t grow up in Croatia, growing up as a child of an immigrant also comes with a level of ambition and hard work. I think Croatians are very passionate people and they will do anything to help you, once they know you, which is amazing,” Tanya points out. 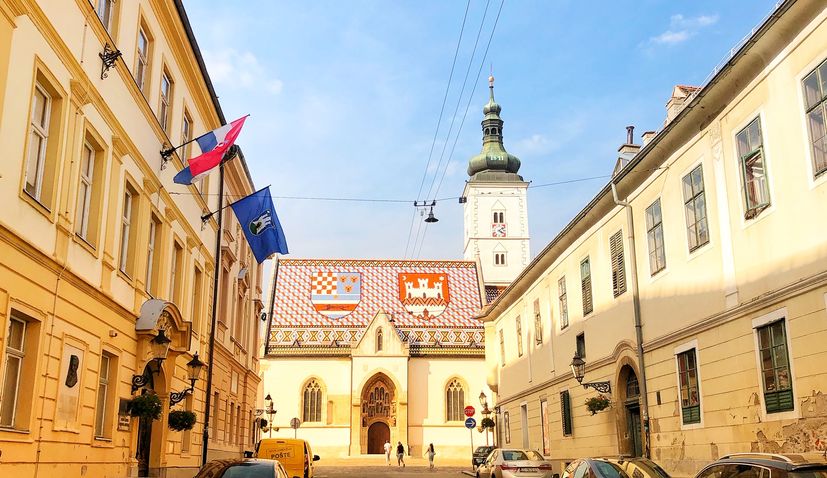 Tanya, who likes to visit Croatia at least once or twice a year, thinks Croatia needs to do a better job of promoting Croatia, whether the quality of life, careers and even tourism.

“It has improved over the years but there are still so many people around the world that don’t know Croatia or what it has to offer. I always joke and say I would like to be on the committee that promotes Croatia for tourism become there is so much opportunity but sometimes people don’t see the full potential. The same goes for life. Croatia needs to spend more time with young people showing them how they can flourish in this great country.”

Croatia’s image in America and abroad in general is something Tanya is passionate about.

“I see a little more awareness about Croatia only because Americans see Game of Thrones or Jay Z and Beyoncé visiting, but most people only know that. I am very passionate about this topic. It is hugely disappointing that there are no direct flights from New York and it is also difficult to navigate Croatia unless you know the country. Americans don’t have a lot of vacation time. They want an easy flight and amazing customer service. They don’t have patience to have to plan every detail which you need to do in Croatia. We need to make it easier and then everyone will come and enjoy the beauty because there is no other country like it. However, this is also a double-edged sword meaning the more people that come the more revenue that is generated by tourism but for locals it can also be difficult because of things being overcrowded. Like i said, I think Croatia is the most beautiful country in the world.” 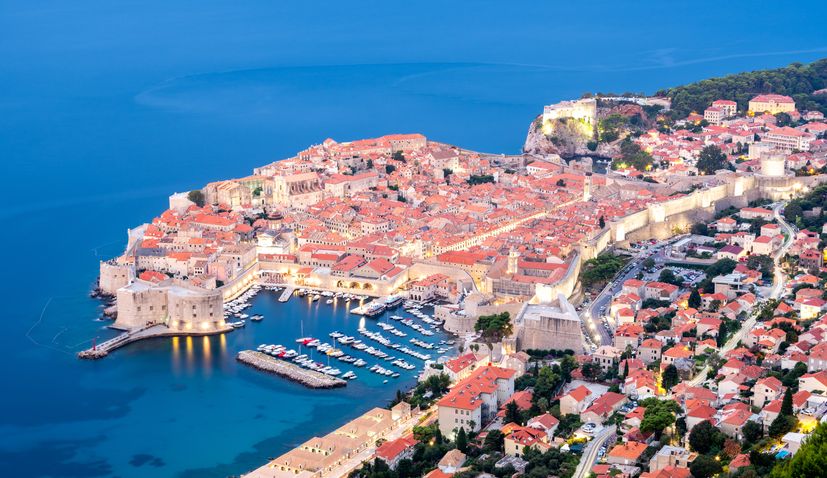 Tanya, who says she misses the people, the sea, and of course the food from Croatia the most, is also on the board of the Zagreb School of Economics and Management (ZSEM).

I got involved thanks to Mato Najvro and his family who I met three years ago. ZSEM is an impressive school that is recognized globally and it’s an honor to be on the board . Unfortunately since COVID I haven’t been able to travel to Croatia but look forward to the day I can actually attend a board meeting in person. 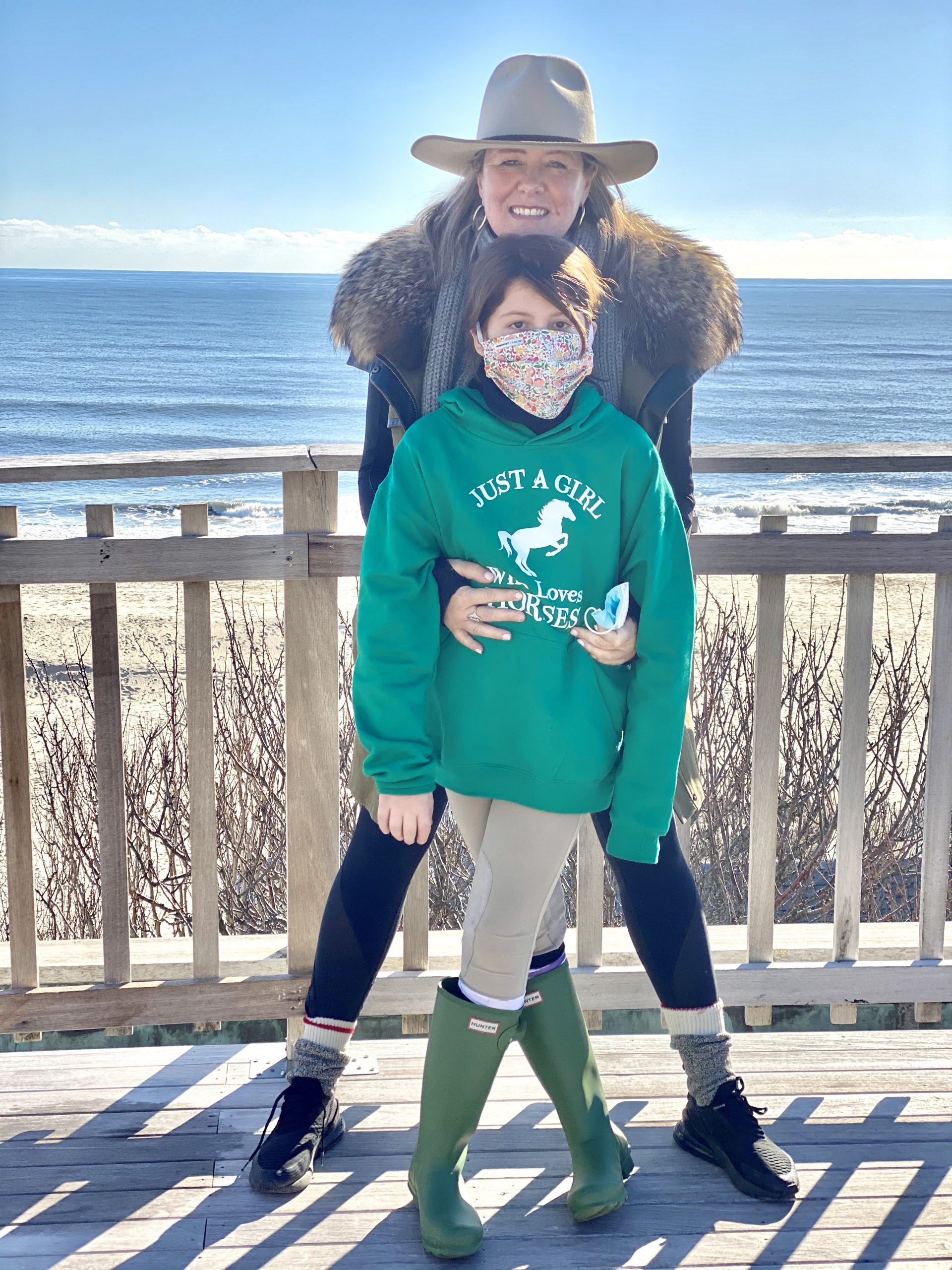 With no travel on the cards due to the pandemic, Tanya has had more time to dedicate to her family and 9-year-old daughter Mila.

“If you’re a stay at home mother your job is difficult, maybe even more challenging then a working mother. I guess we are master organizers and we just try our best. That’s all you can do,” Tanya concludes.