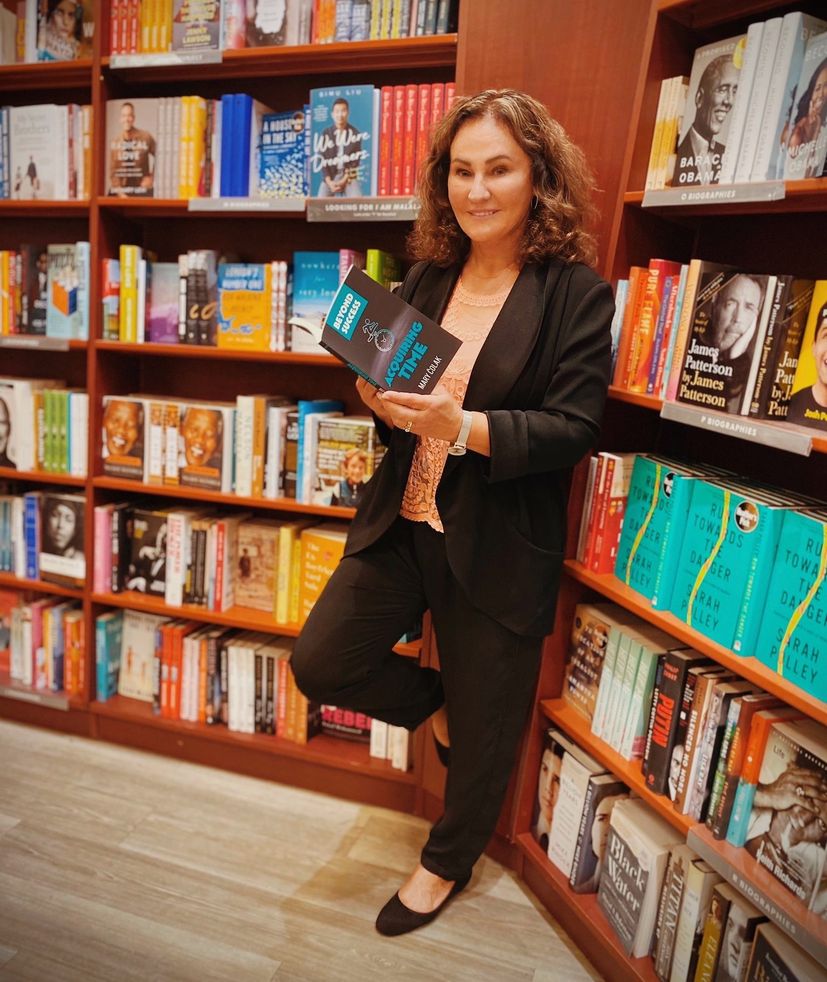 Success is hard to define. I would especially emphasize lifelong learning as my guiding thought, because as the saying goes: Although you are on the right path, if you just stand still – you can be run over, points out the author of books about success.

Mary Čolak, a Croatian who grew up in Canada, recently published her second book in the “Beyond Success” series and promoted both titles – “Considerations in Making Money” and “Acquiring Time” – in bookstores across Canada.

Both books are available on Amazon and on numerous other platforms and distribution channels, including Barnes&Noble, Chapters Indigo, Good Reads, Kobo, McNally Robinson…

Once a university professor at the Faculty in Victoria, British Columbia, and today a freelance editor and proofreader, Mary Čolak lives between Canada and Croatia.

She usually spends the summers in her house in Dalmatia, and the rest of the year in Victoria, a beautiful island in British Columbia. Located on the west coast of the Pacific, Victoria Island has the warmest climate in Canada and is also known for the beautiful Butchart Gardens. 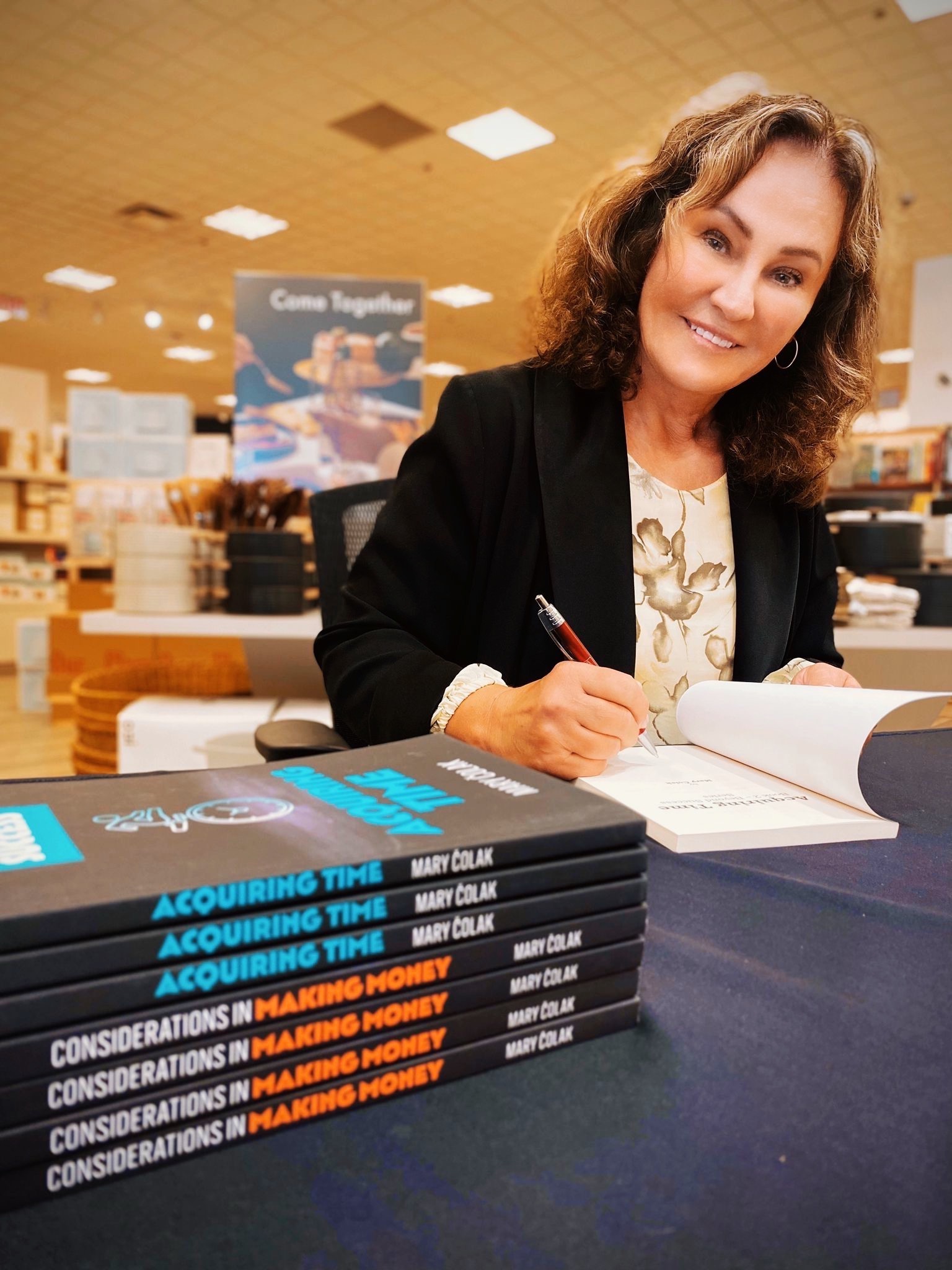 “I was born in the small village of Podjaram in Imotska Krajina, but as soon as I was born, my parents moved to Calgary, while I stayed in Croatia alone with my grandmother. The earliest memory I have (and probably the most traumatic) is coming to Canada. When I turned three years old, my grandmother brought me to my parents. I still remember saying goodbye to my grandmother at the airport in Calgary as my saddest memory,” explains Mary, who highly appreciates and respects Canada today, where she also has four younger brothers.

“Being the oldest child out of five of us and the only girl shaped me in a way. I have been independent since I was a child and I always take the leading role,” points out Mary, who is now a mother and grandmother herself. 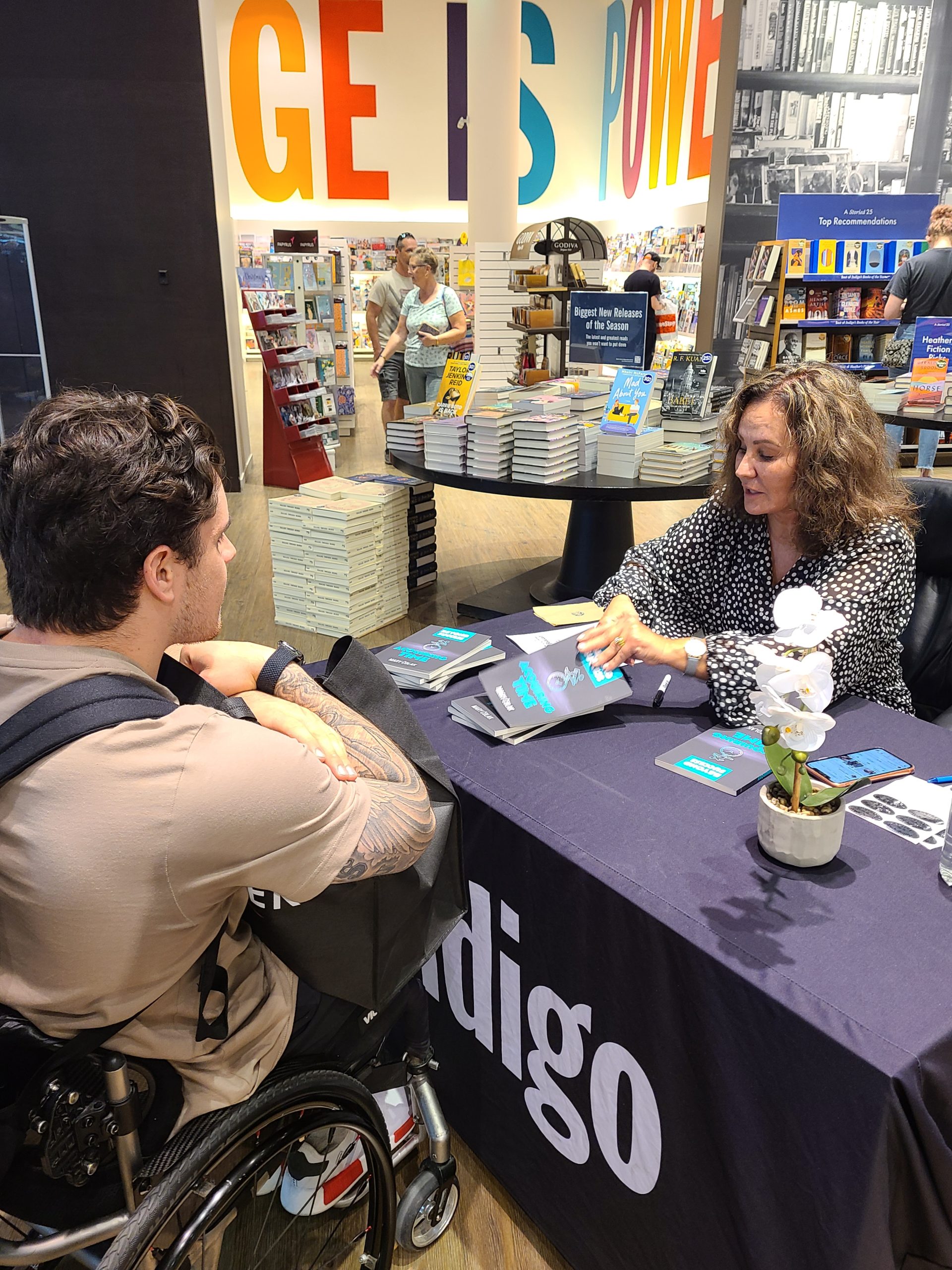 At the same time, she is very proud that motherhood has never been a problem for her in achieving her professional goals.

“I got married at the age of 17 right after finishing high school. My husband, Nikola, and I moved with our two children from Calgary to Victoria, where I began my lifelong education, from studying business administration to studying psychology and English, and finally a master’s degree in professional communication,” says the author of numerous successful books, most of which are focused on the topic of success. 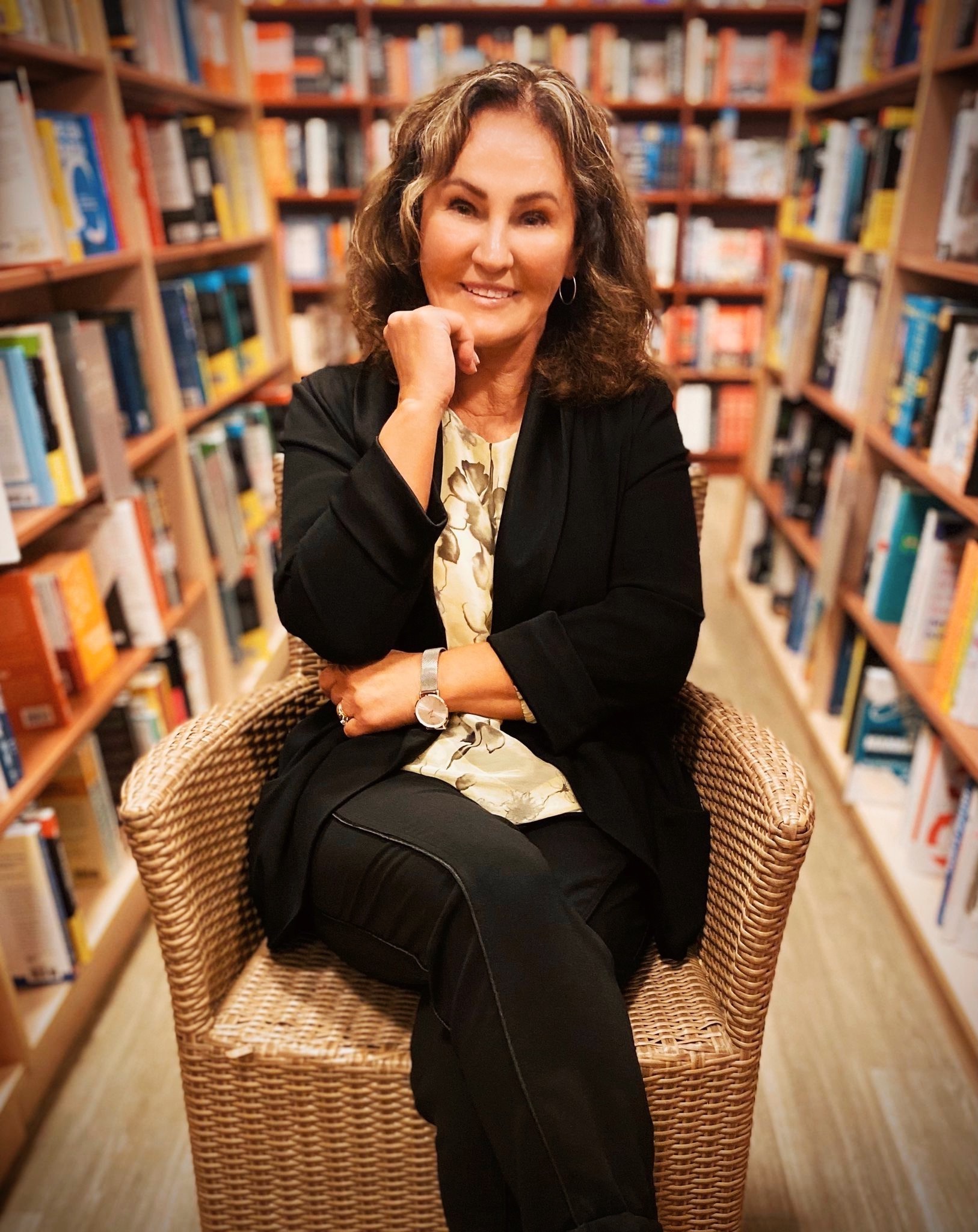 If you just stand still – you can be run over

“It is difficult to define success. I used to think that all my achievements, private and professional, were success, and then I set new goals, new efforts, another step up, and it seems there is no end to it. It’s certainly a wonderful feeling of pride when you see your books in bookstores across Canada, America, Australia, England and beyond.

And always the next new idea or project fills you with new hope and is an incentive to continue and create. I would especially emphasize the idea of lifelong learning as my guiding thought, because as the saying goes: Even if you are on the right path, if you just stand still – you can be run over,” says Mary, whose plans are certainly to one day have her books translated into Croatian and to find their place in the bookstores of her homeland.