Today Josip Čabraja is a Police Officer in the United States, but his backstory is very different to many of his fellow officers at his department.

The youngest of six kids, Josip was born in Slavonski Brod in eastern Croatia.

“Both of my parents are Croatian, their families are from the Dalmatian coast but moved to Posavina (Novo Selo) to start a farming life. My family had a house and farm in Novo Selo as well as a house in Slavonski Brod,” Josip explains.

When the war hit the area hard in the early 1990s, Josip and his family left Croatia and moved to Germany. After spending eight years there, the family packed up again and headed off to the United States.

“My mother, two older sisters, and I moved to the Washington DC area of the United States in 2000,” says Josip, adding that despite being in a foreign lands, the Croatian culture was always a big part of his life.

“From the food I would take to school to Sunday Mass. Nothing ever stopped us from continuing our Croatian culture. We spoke Croatian at home and no matter where we were, and enjoyed listening and dancing to Croatian music as a family. We also always passionately cheered on our beloved ‘Vatreni’,” he adds. 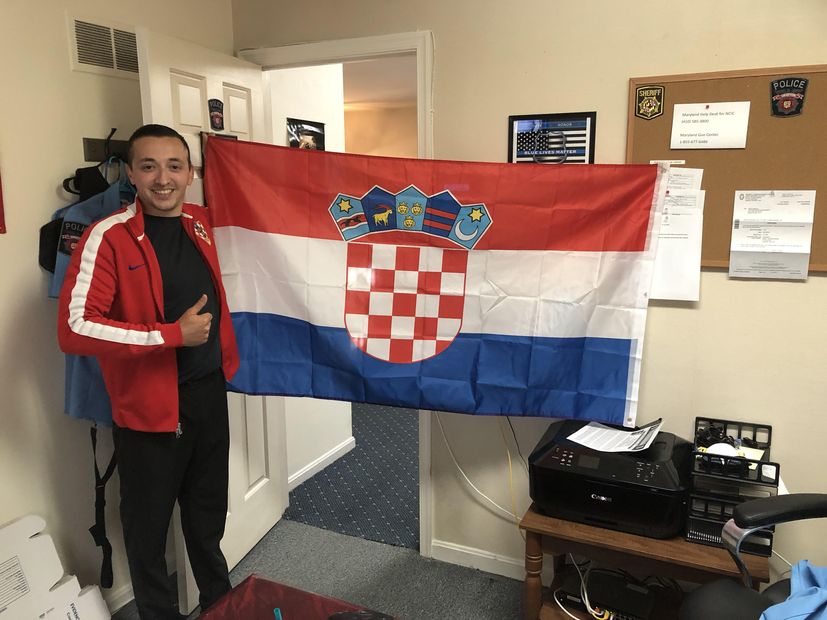 Josip says that he always wanted to be a police officer.

The start of turning his dream into a reality began in 2013 when he joined the police academy and spent six months doing basic training.

“In December of 2013, I graduated from the police academy. Then there were three more months of training on the road with a training instructor. To become a police officer it was a very long and an extreme process. It starts with filling out a 100 page background investigation book telling your whole life story from start to end. Then the six months of training were extreme physical and mental training. Once the six months of training are completed, then you have to show the training officer what you’ve learned. One important thing about police officers is that we are never done learning. We learn something new from every call that we go on,” he explains. Josip, who is currently assigned to the Patrol Division and is a Patrol Sergeant for his department, says his background and Croatian culture helps him in the job.

“Being Croatian is not just being from a country. It comes with culture. I feel like us Croatians are some of the easiest people to talk to and connect with. A lot of times in a stressful situation this comes in handy. I love when people ask me how to pronounce my last name and when I tell them that I’m Croatian it turns into such a great conversation. Most of the time people tell me how beautiful Croatia is and how lucky I am that I am from there,” Josip explains.

But, he says, there is also the other side of the coin.

“There are times where being a police officer in America is challenging especially as a Croatian. For example, I was raised with strong Croatian morals, I was raised to always respect your elders and to never talk back. To always love and support your family no matter what. Unfortunately as a police officer I see the worst in people.” 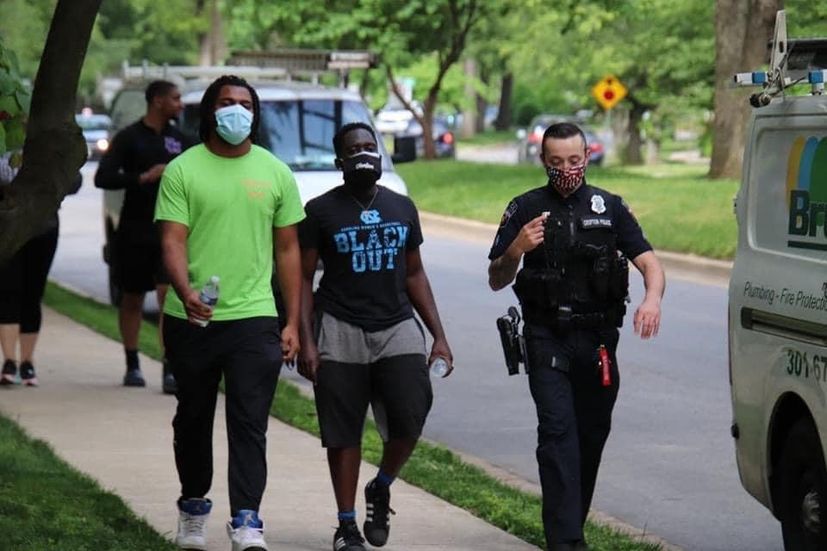 In his current role, Josip spends a lot of time helping to make sure that his police department is running smoothly.

“From making phone calls to sending emails or reviewing reports, the list goes on and on. But my favourite task is being on the road and connecting with the community,” Josip adds. 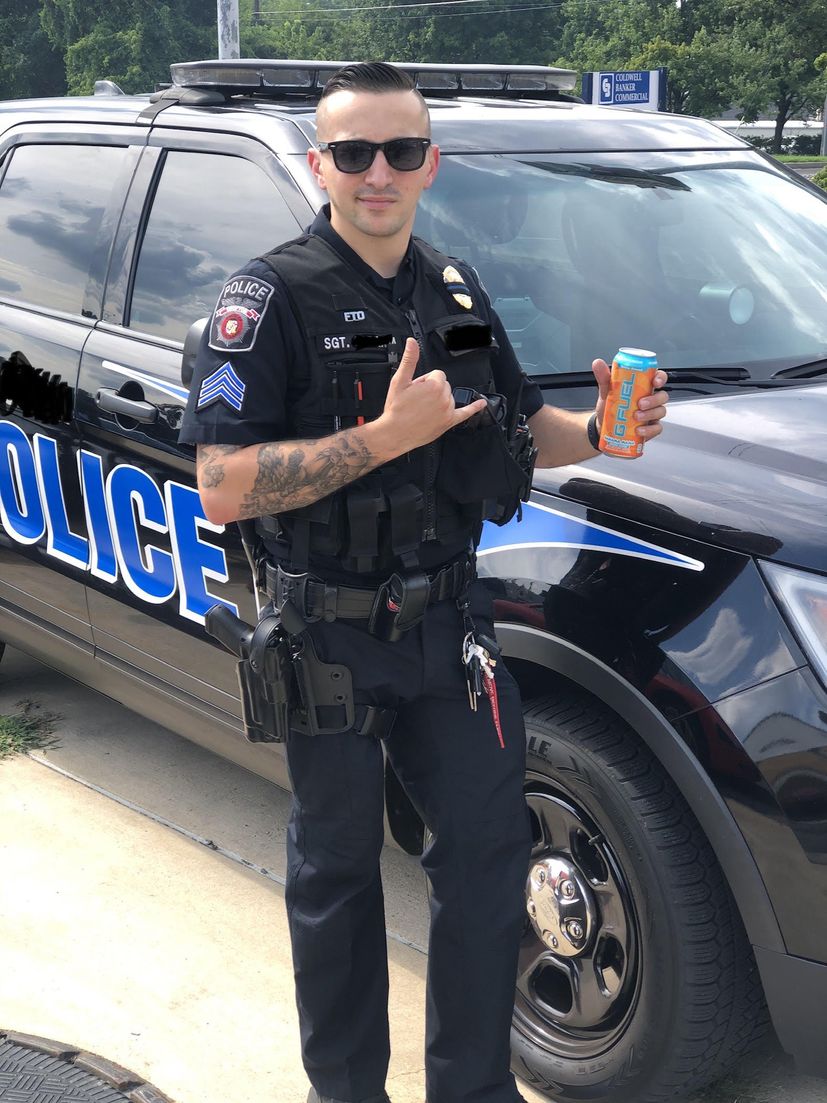 Josip says before the pandemic he made a point to visit Croatia at least once a year. His next trip ‘home’ is set to be a special one.

“Some of my favourite parts of Croatia are Rovinj, Plitvice, Dubrovnik, and last but not least my beautiful hometown of Slavonski Brod. My fiancée and I were able to visit Croatia at the beginning of June 2021. It was her first time visiting Croatia and she fell in love with the country. We are going to be getting married on the island of Vis in August of 2022,” Josip concludes.

The island of Vis