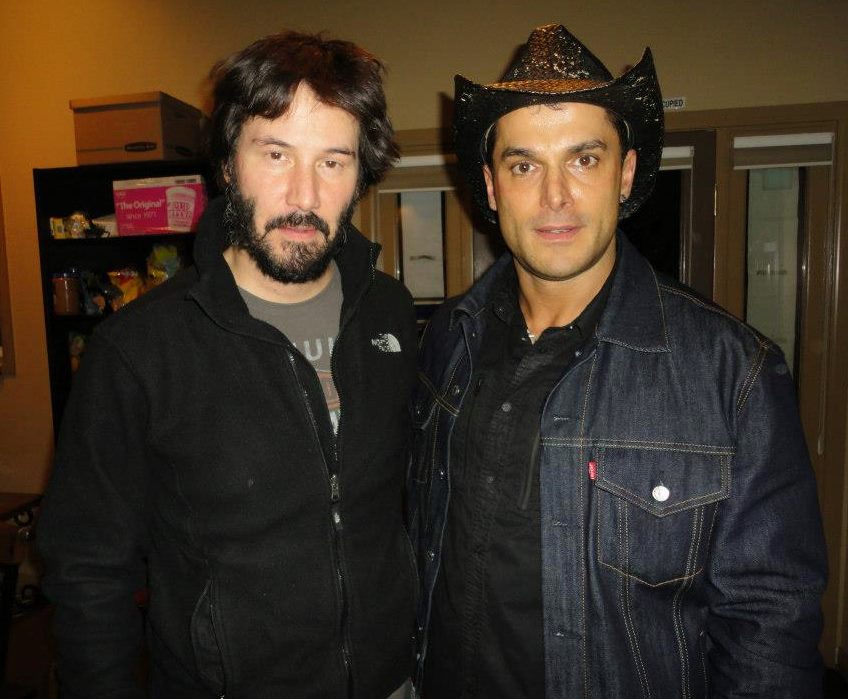 From Zadar to martial arts world champion to the big screen.

Croatian-born Silvio Simac, who now resides in the UK, was a world champion in taekwondo before making a name for himself in the movie business. 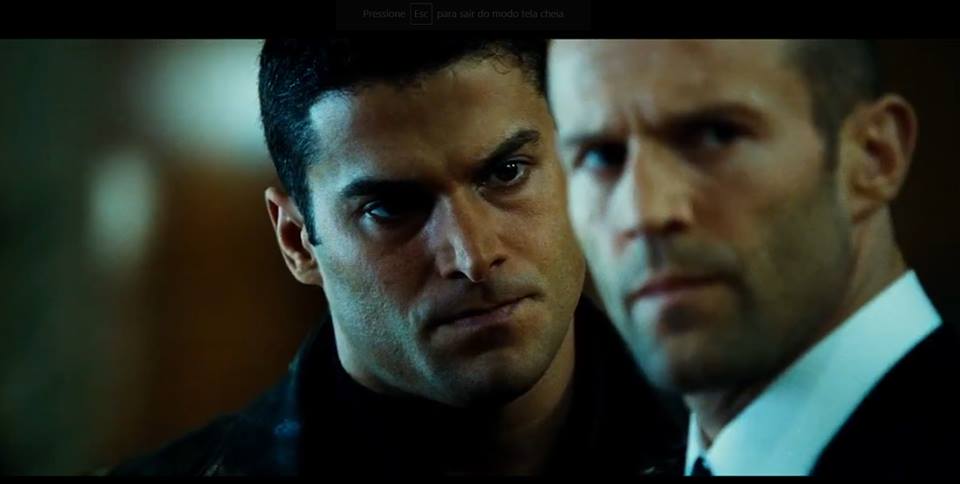 Today he describes himself not only as an actor and martial arts world champion but also as a celebrity personal trainer and health and fitness guru. Silvio recently spoke to Skrobocop about his roots, his career in acting, the FIFA World Cup and more.

Hi Silvio,  you were Born in Zadar, Croatia. When did you move to England?

That’s correct, I was born in Croatia (Zadar) and spent my formative years there until I moved to London in 1986.

Are you often in Croatia? And what are your connections to Croatia?

Croatia is where my roots lie. It is my core foundation and where most of my family reside so I take my spouse and my son every year, twice.

How old were you when you started martial arts? And what have martial arts given you in your private life?

I was 12 years old when my study of martial arts begun once I moved to London. Martial arts fusion of Mind, Body, and Spirit is very intriguing even to a teenager. To follow a path of striving for a never obtainable state of perfection is a great character builder and the discipline and focus that is uniquely tied to martial arts has helped me overcome most obstacles in life.

How you got into acting and what was your first role?

My enthusiasm and drive to study martial arts were ignited with an immense hunger to grow, develop and learn in every way. My belts changed colour and I was winning at every tournament I showed up to. 14 times British champion, European and World Gold medallist are some of the more notable titles that I had got over the years. I was offered my first role as a stuntman in “Black Mask 2” alongside Scott Adkins. After displaying my skills to Director Tsui Hark and Action Choreographer Yuen Wo Ping, my character was written into the script and I was working alongside Scott Adkins. 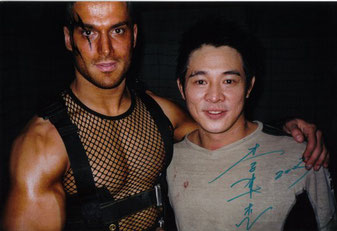 You worked in Unleashed with Jet Li and with Scott Adkins in Undisputed II how would you compare the two?

I have been lucky to work alongside my friend Scott Adkins on 5 Feature films, Unleashed being one of them. Its always fun, inspiring, and different each time. Unleashed was filmed in Paris by Europa Corporation Production and working with Luc Besson, Bob Hoskins, Scott Adkins and Jet Li was a priceless experience. 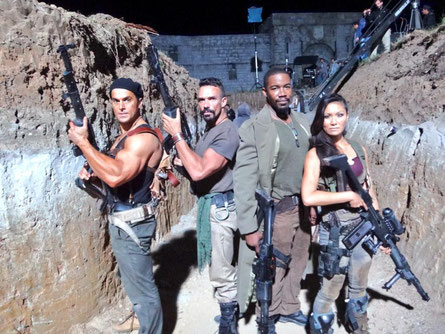 Silvio first on the left

Is it true that you are friends with Scott Adkins in real life?

Yes, I am very good friends with Scott. As I said, we worked on 5 feature films together and performed countless live shows and seminars alongside each other. In fact, I was flying off to Greece with Scott some weeks ago to attend a martial arts festival.

Dead or Alive is one of your most famous roles. Some memories about the movie and the shooting?

We filmed DOA in the most stunning, picturesque scenery in China, travelling from Guilin to Shanghai and Hengdien. I was working along a great cast with whom I bonded over 3 months, Eric Roberts, Kane Kosugi, Devon Aoki and Sara Carter.

In Transporter 3 you worked and fought with Jason Statham, what is your opinion of him?

Jason Statham is a strong character and incredible screen presence. Working with Europa Corporation once again and Corey Yuen with whom I worked with on DOA has been yet another memorable experience. 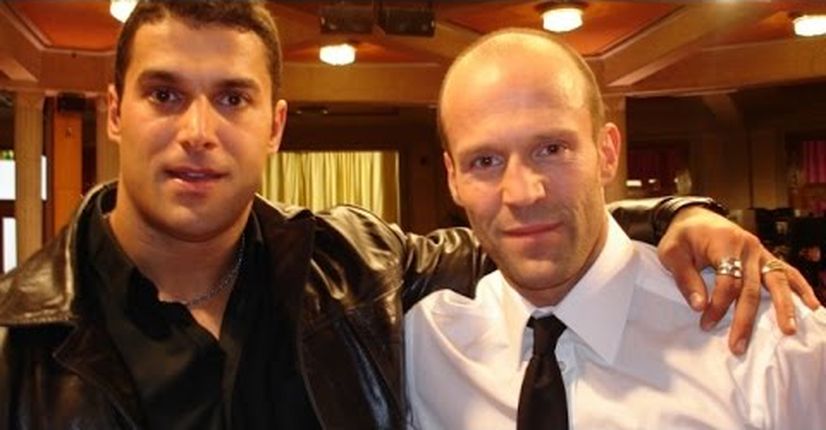 On Man of Tai Chi, you worked with Keanu Reeves who not only starred but also worked behind the camera (director), with the John Wick movies he is back on top, your opinion about him?

I am pleased to be answering this question because Keanu Reeves was the kindest, the most humble hard working person I have worked with on a film set making each casting crew at ease and thus bring out the best in them on screen.

Which of your roles are you most proud of?

One of the proudest roles to be chosen amongst the excess of 800applicants/auditions held over months was when I was chosen to work/fight alongside Jet Li in Unleashed which today was the longest fight scene Jet L has done. 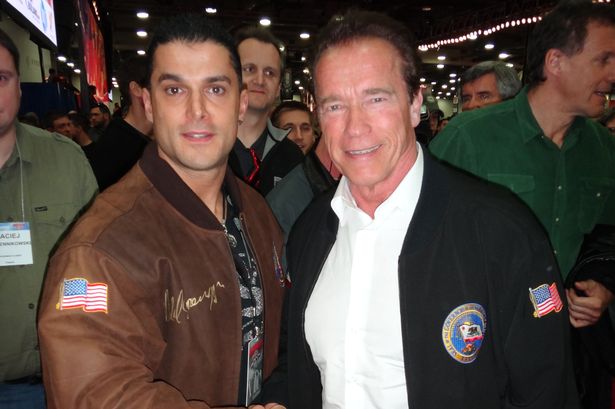 On IMDb, you have a lot of projects coming out. Which project should we anticipate?

I currently have 3 movie releases in the pipeline, ” Transit 17″,”Out of Vengeance” and “The Dark Kingdom” so I am excited. Further along, I may be doing another movie with Scott Adkins and am in talks with two other productions.

What are your next Goals in your career? What do you want to accomplish?

I will always strive to grow, expand and better myself in every field. I will continue to grow my Martial Arts School, grow as an actor and certainly see myself directing and producing in a near future.

Do you want to say something about the Croatian national team and their World Cup performance?

I am very proud to be Croatian and especially during FIFA World Cup where Croatia performed very impressive, very enthusiastic, very passionate I would say for the second smallest country at the cup with merely 4.5 million population.

Silvio, thanks for your time.

You can also check out the interview in German on skrobocop.de.