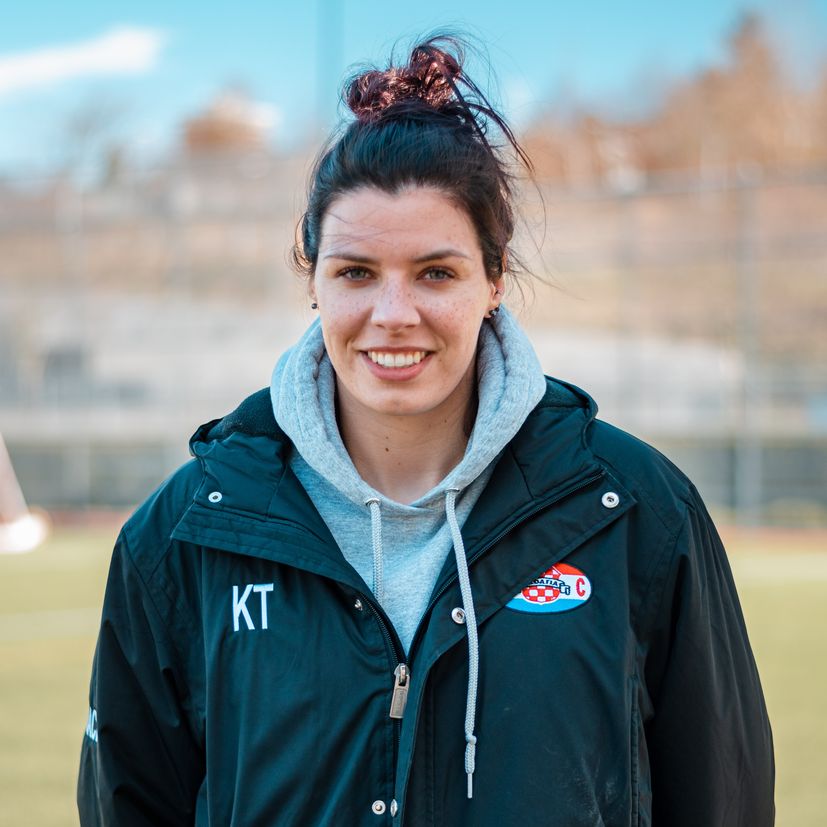 For the first time since the club’s founding in 1961, Croatia SC Vancouver has appointed its first female president – Katarina Tomic.

Croatia SC Vancouver, an organization that is proudly maintaining Croatian heritage in the Lower Mainland, runs recreational and competitive programs for youth and adults in the Metro Vancouver area.

Today the club oversees more than ten different sports programs and initiatives with a strong focus on youth soccer and for the first time in over 60 years it has appointed a female president.

In recent years Katarina has been instrumental in developing both our women’s and juniors programs, growing the legacy left behind by more than 60 years of former executives, coaches, and players of the club.

Katarina sat down Croatia SC Vancouver to talk more about her experience and her ambitions for the club.

Why did you first get involved with Croatia SC Vancouver?

I first got involved with Croatia SC Vancouver to play with a group of women who represented the Croatian culture and tradition I was so lucky to be brought up in. My role with the club changed from player to coach due to an injury. It was then when I really noticed that female leaders were few and far between. Shortly after, I became the Head Coach of the Croatia SC Women’s team and still currently hold that role. I want to contribute to a safe, fun and developmental environment for everyone who wants to enjoy sport and play for the Croatia SC Vancouver crest. 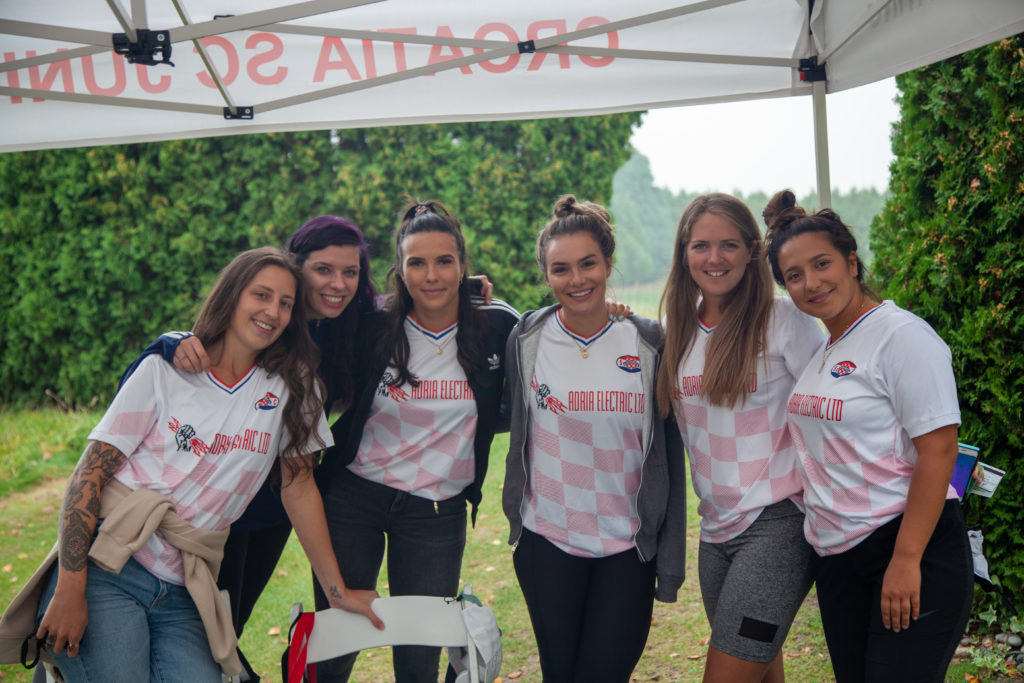 Tell us more about your experience with the juniors and women’s programs.

My experience with these programs has been remarkable. In the juniors program it has been a pleasure to coach young players who are developing their soccer skills. Watching them get better and better with each game is so encouraging and I’m thrilled I was able to make an impact in the beginning of their soccer careers.

I had the pleasure of watching their passion and love for the game flourish into dedication and commitment (even when it was raining on the gravel that turned into mud puddles). There was no complaining, just, “Coach Kat, can we play a game?” and leaving practice with, “Coach Kat can I get a hug?”. This experience helped me grow as a coach and as a person. With some effort, you can really positively influence a young player.

The environment is much different with the women’s program. It’s more about team chemistry and camaraderie. As the team changes from year to year it has always been a challenge, but the team—whether a mostly new squad or similar to the year before—never ceases to amaze me.

This group of women work hard no matter what the circumstances are. Whether it’s not having enough players, awful weather, late practices, or tough losses, they are always smiling and wearing their jerseys with pride. I could not be more proud to be a part of such a persistent, hard working, and professional team. I would love to see some of the community see what they are made of! 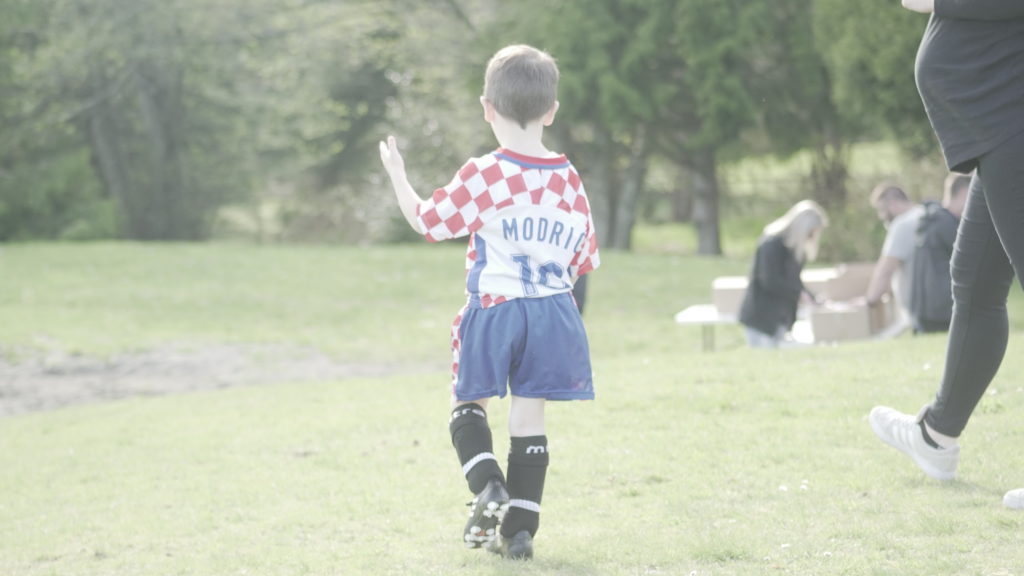 What does it mean to you to be the first female President of the club?

This is a very loaded question. I am most certainly still in awe of being the first female President of the club. I am so beyond proud to be able to represent the Croatian Community in this way. I’m also incredibly grateful for the legacy left behind by those who have built and maintained this club for decades. Without everyone’s contributions and generosity, this club would not be what it is.

There is a reason why we have gone 60 years successfully, and it’s because of this amazing community we have in Vancouver. I cannot begin to express how honoured I am to represent this club as its first female president.

Do you have any ambitions for Croatia SC Vancouver in the coming years?

I have many ambitions. However, we all know that it’s a marathon and not a sprint. I’d like to start small with making sure that we are able to really showcase our club to young Croatians who are looking to join. I’d love to see some younger Croatians join the Board to help grow the club. When I joined I didn’t realize how much of a difference you can make while being a part of the Board. I would also really like to see another women’s team join the club to amplify our female representation.

In addition, I want to see our Juniors program continue to grow. They are doing something truly amazing for young kids in the community. I truly believe that they can do unbelievable things for young players in regards to their soccer development and future soccer careers. The Croatia SC Vancouver Board is in support of doing what we can to help them grow. 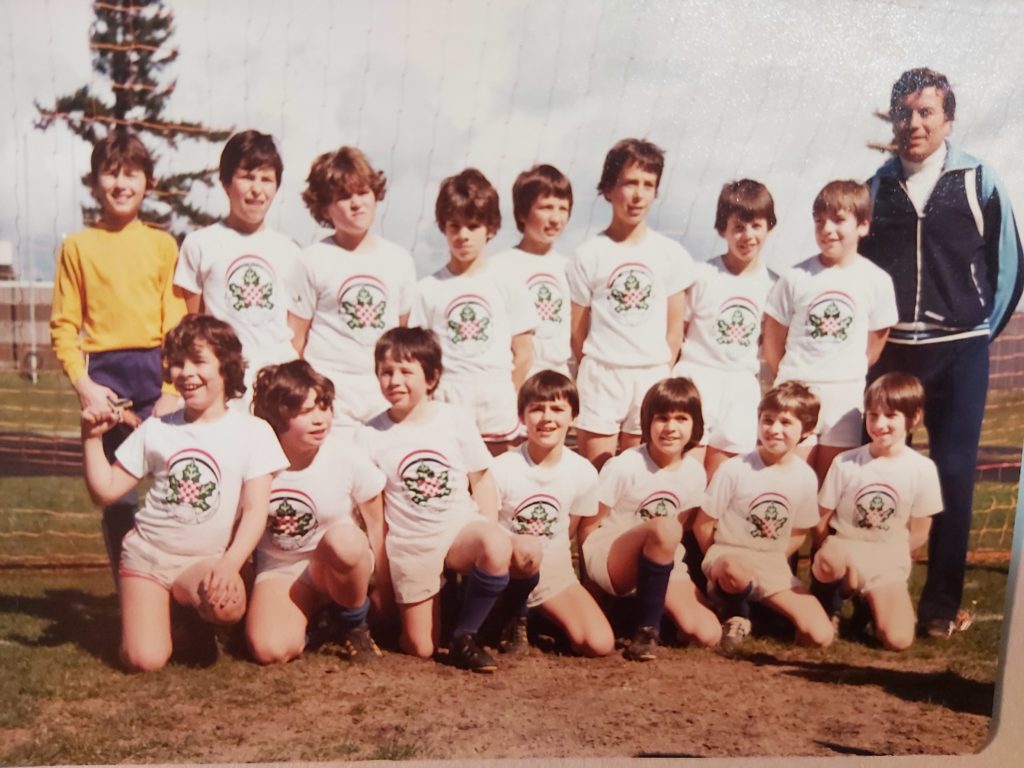 I would like to thank the Croatia SC Vancouver Board for all their help. A special thank you to Dan Stefan, who served as President for the past five years. His help and encouragement makes the transition effortless. I have big shoes to fill. Thank you very much to the rest of the Board who from the very beginning entrusted me to make suggestions and changes, and who put up with my terrible jokes.

Thank you to the Croatian community for helping shape me as a young Croatian woman, many of you saw me at the picnic grounds, or at church, at zabave, dancing kolo with TOKS, bartending at the Croatian Centre, playing Tabura when I was young or helping during Bingo nights. Without all the help along the way I truly don’t think I would be the person I am today nor the role I play within the community. I cannot emphasize enough how privileged I feel to be the very first Female President with Croatia SC Vancouver. I look forward to seeing you all at games and events.