After a two-year break caused by the pandemic, the Mediterranean Cricket League (MCL) returns to Croatia this summer.

After successful tournaments in Split and Tučepi, MCL2022 will be played in the Croatian capital Zagreb for the first time this July and will feature teams from all around the world.

The 5-day, 6-team international T20 cricket tournament will be played in Zagreb from 4-8 July at Budenec Oval with teams arriving from the UK, Australia, India, Qatar, Turkey, Latvia and Estonia.

Back to defend their title from MCL2019 will be the Warriors Cricket Club Qatar, but they will have their work cut out with news that two former international players will be playing this year in Zagreb. Hogg played 123 ODIs, 15 T20s and 7 Test matches for Australia before retiring from international cricket in 2008. The left-arm spinner took 156 One-Day wickets at an average of just over 26. He took 17 Test match wickets and 7 T20 wickets, whilst Maddy played three Test matches and eight ODIs for England between 1998 and 2000 and over 280 First Class games. 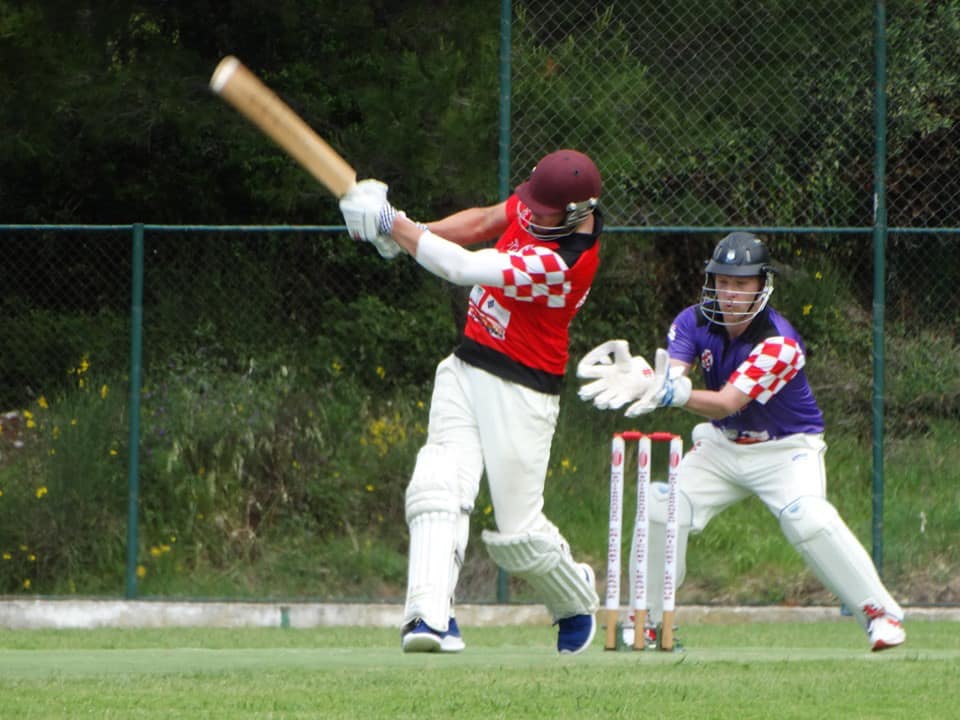 “This years MCL will also be a good hit out for all Croatian national squad members before they go to Helsinki, Finland the following week for ICC T20 World Cup qualifiers,” Grzinic added.

Games will be played daily from 08:45- 17:00 at Budenec Oval, Sesvete and will be live streamed on YouTube. 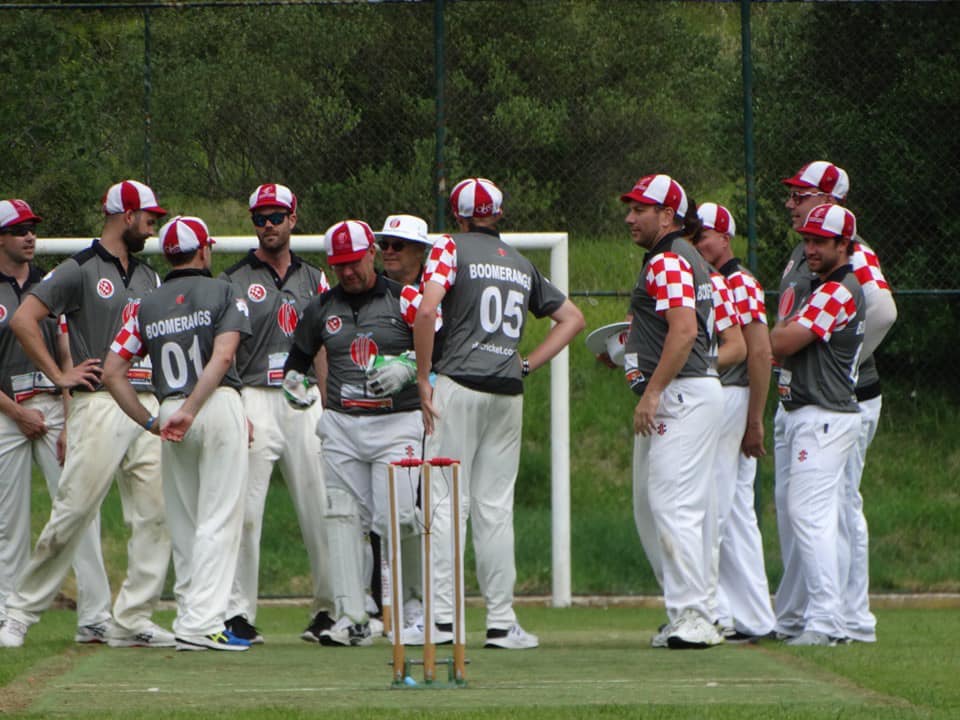