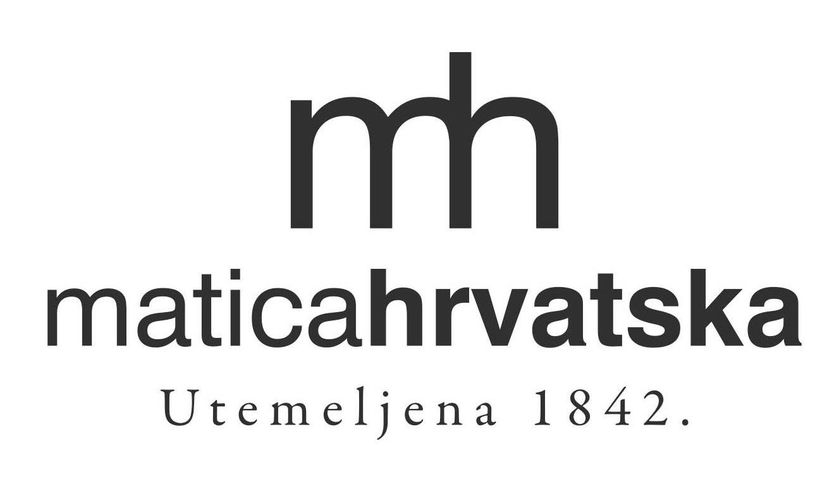 Addressing a ceremony in Zagreb marking the 178th anniversary of the establishment of this association, Plenkovic recalled the role that Matica Harvatska played in the national awakening and national revival in the 19th century and later during the period when Croatia gained its independence in the early 1990s.

In the current times of swift changes and globalised world, preserving our national identity is one of the crucial present-day challenges facing the Croatian people, Plenkovic said.

The association is active in 130 cities and towns in Croatia and abroad, which enables it to feel the pulse of the Croatian people, Plenkovic said, praising MH members and officials for engagement in the social, cultural and political development of Croatia.

Since the country’s independence, MH has published more than 7,000 books and organised over a 1,000 cultural events, he said underscoring the publication of the MH three magazines: Vijenac, Kolo and Hrvatska Revija.

The premier said that in the last three years his government had financially supported the MH activities by allocating HRK 19 million. 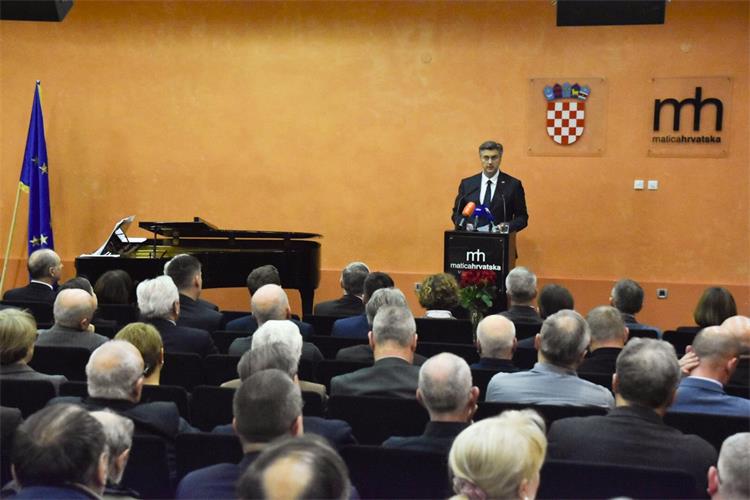 Matica Hrvatska, a non-profit and non-governmental Croatian national institution, was founded in 1842 by prominent members of the Illyrian movement during the Croatian National Revival. Matica’s goal is to promote the national and cultural identity in arts, science and literature and to encourage the development of public and social life.

In 1972, after the Yugoslav Communist persecution of Croatian students and the suppression of the Croatian Spring cultural and political movement, Matica Hrvatska was dissolved and its work banned on 11 January 1972. Its premises and archives were taken over by the police, the movables were partly seized and partly transferred to the Yugoslav Academy of Sciences and Arts. Matica was stigmatised and many of its associates were imprisoned, persecuted or exiled.

After the democratic changes in 1989, Matica resumed its work on 8 December 1990. Today it has 130 branches in Croatia, Bosnia and Herzegovina, and other countries.

Matica Hrvatska has played an important role in the standardization and promotion of the Croatian language.