The CNBC documentary “The Unstoppables”, made in collaboration with consulting and auditing firm EY, tells the story of three unstoppable global entrepreneurs from around the world who create a better and more sustainable future through technology, innovation and long-term value creation.

The prestigious trio in the film consists of Croatian Mate Rimac, who is founder and CEO of Rimac Automobili, Korean entrepreneur JungJin SEO, founder of the biopharmaceutical company Celltrion Group and Carla Walker-Miller, founder of the energy company Walker-Miller Energy Services. Participation in this internationally acclaimed documentary is further recognition for Mate Rimac, who was also the 2017 Croatian innovator and EY entrepreneur of the year.

These great entrepreneurs share their experiences and valuable lessons on how to stay determined in trouble and how to turn an idea into a successful business. Rimac headquarters in Sveta Nedelja just outside of Zagreb, the most modern production facility in Croatia, was visited by Nicki Shields, CNN journalist and host of the BBC’s Formula E race, who spoke with Rimac in the film that can be viewed online for free via the link.

The documentary “The Unstoppables” celebrates three global entrepreneurs who recognised the opportunity, were ambitious in achieving it and persevered even when it seemed impossible.

The film confirms that this was also the case on Rimac’s entrepreneurial path when the idea of electric cars was in its infancy and when it seemed impossible to produce a car in Croatia. Mate Rimac put his vision into action, proved that high-tech products can be created in Croatia and surprised the world with his global competitiveness – as a manufacturer of serial electric cars with the fastest acceleration in the world. 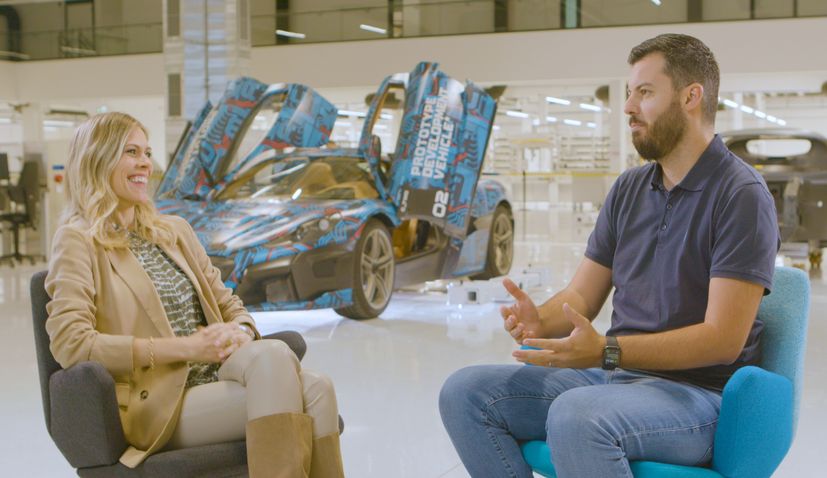 Nicki Shields and Mate Rimac in The Unstoppables (Photo: Press)

Behind Mate Rimac is undoubtedly a historic year, full of successes that have made an immeasurable contribution to competitiveness and recognition, not only the company Rimac Automobili, but the whole of Croatia.

“It is clear to everyone in Croatia what Mate Rimac means for our country. But it may not be clear to everyone how important Rimac really is in a global context. It makes Croatia very important on the international map of innovators-entrepreneurs. We are proud that he is one of the winners of the Croatian edition of the EY Entrepreneur of the Year program and a member of the independent jury,” said Berislav Horvat, Country Managing Partner at EY Croatia. 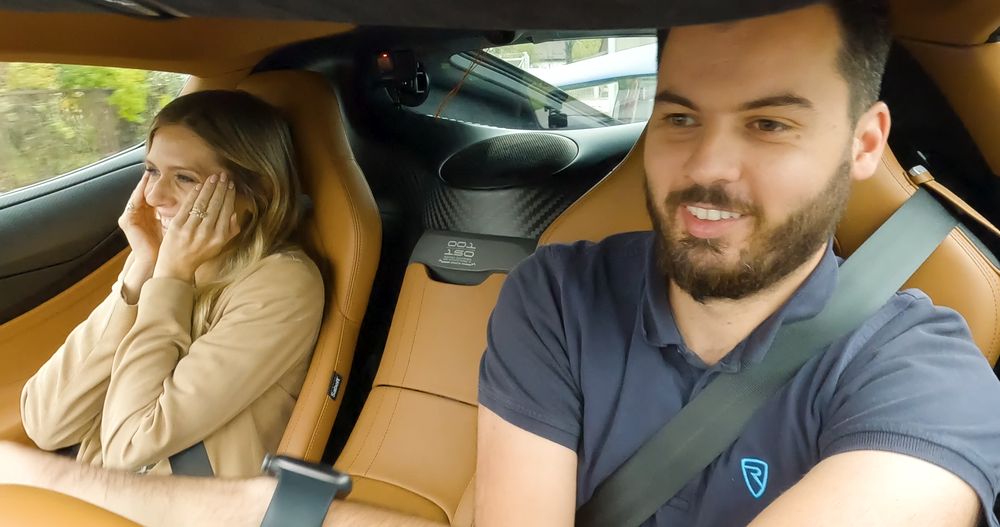 “The Unstoppables” is a real inspiration for thinking outside the box that provides insight into practical solutions that will show you how success comes only if you have the courage. Courage to embrace diversity, foster belonging, reduce inequality, build a better environment. Three EY greats SEO, Rimac and Walker-Miller prove it.

You can watch the documentary film HERE.