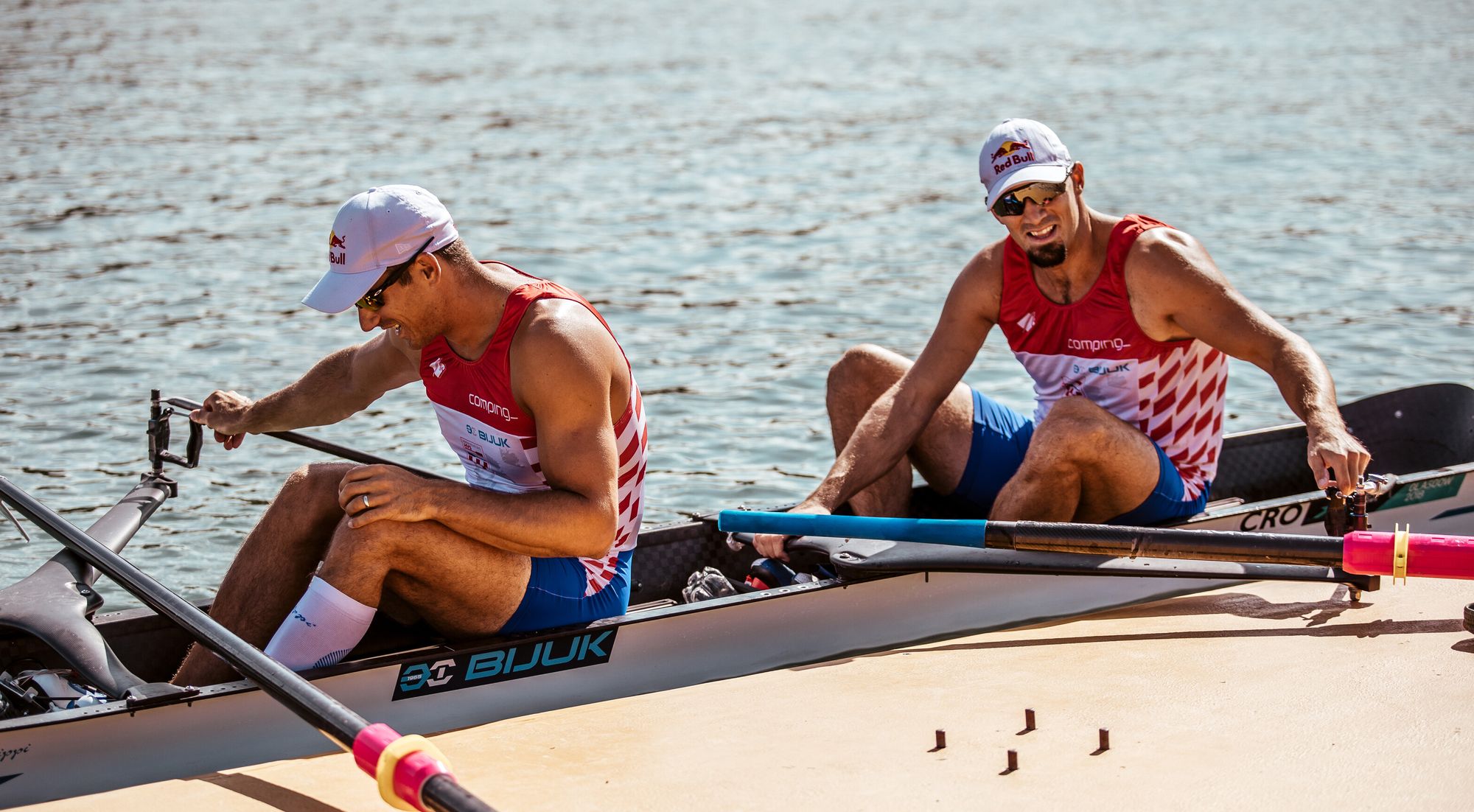 LINZ, 31 August 2019 – Martin and Valent Sinković of Croatia have won the gold medal in the Men’s Pair final at the World Rowing Championships in Linz Ottensheim in Austria.

The reigning world and European champions won the 2000m Men’s Pair final in a time of 6min 42.280sec.

The Croatian crew started well and led the final from the outset. After 500m they led by just over 2 secs. They extended their lead to just under 3 seconds at the half-way mark over the New Zealand pair of Thomas Murray and Michael Brake.

Martin (29) and Valent (31) also secured a spot at the 2020 Olympic Games in Tokyo when they reached today’s final. 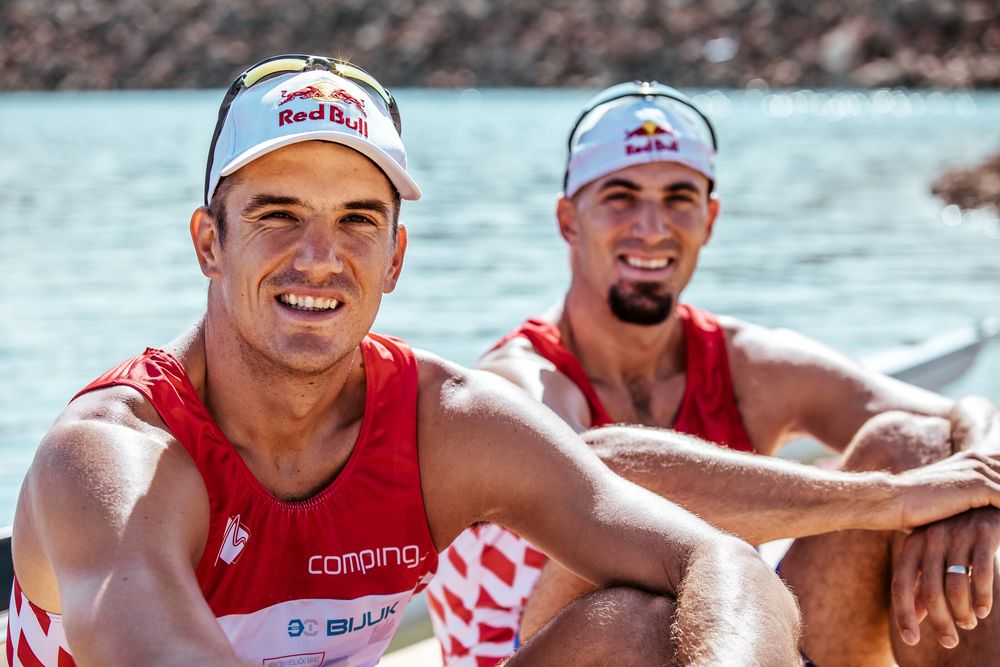 After dominating the double sculls discipline and remaining unbeaten for three years, the brothers did something which is rare in the sport of rowing and announced they would change classes to compete in the coxless pairs.They became the first rowers in history to win World and European Championship gold medals in two disciplines.