Home » News » Markotic: 5,620 serological tests to be used as aid in diagnostics 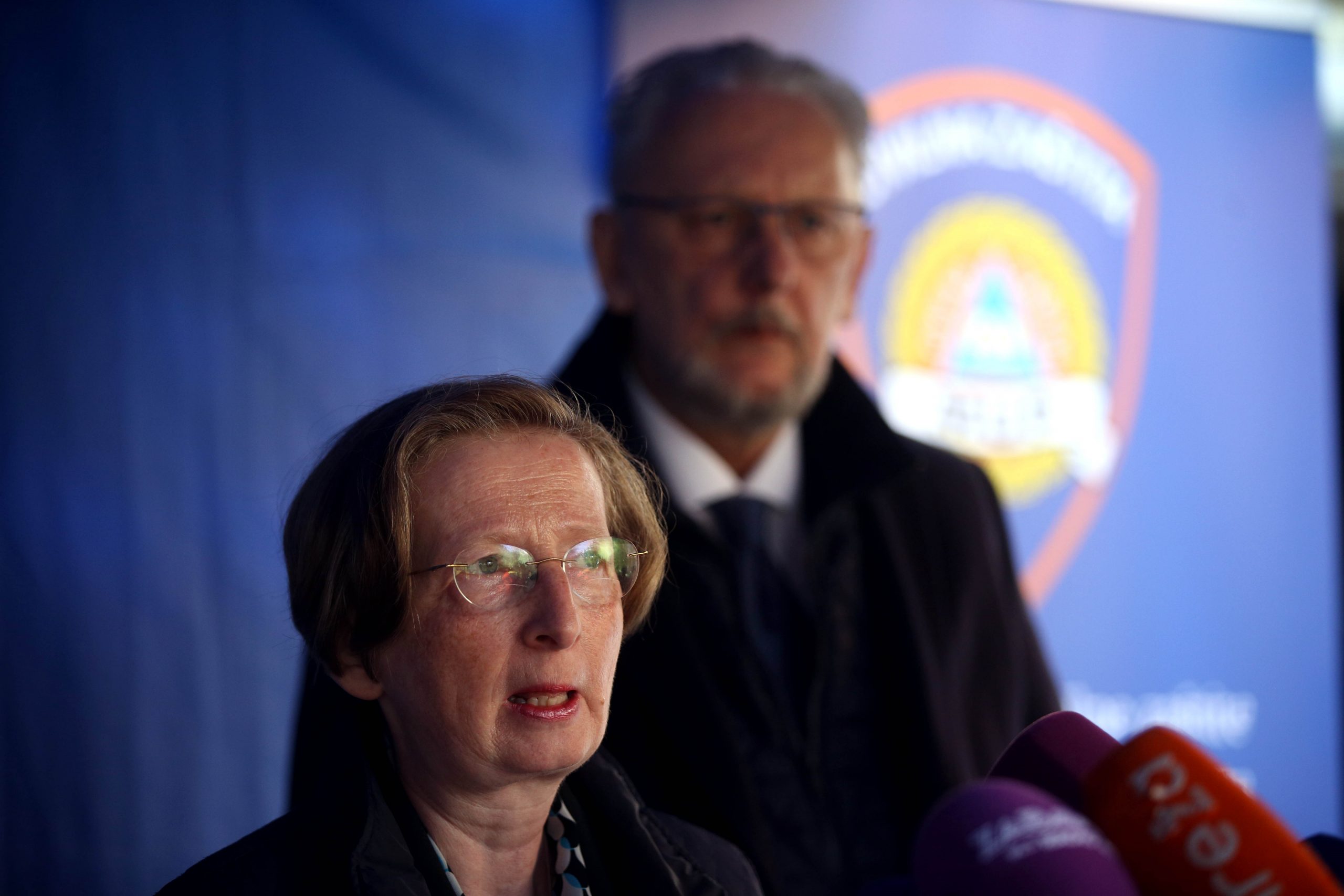 ZAGREB, April 21 (Hina) – The director of the Hospital for Infectious Diseases in Zagreb, Alemka Markotic, has said that serological test kits have been ordered and that tests will be initially carried out on medical workers to see if any of them have recovered from COVID-19 infection unknowingly.

“We have also received 5,620 test kits from the national civil protection authority and will use them as aid in diagnostics. We are planning even more tests to include a greater number of people in nursing homes. We are still looking at which sections of the population will be tested,” Dr Markotic said in an interview with the Vecernji List daily of Tuesday.

She noted that social groups that turned out to be more prone to infection would be tested more frequently.

She also spoke of the Institute of Immunology and whether it could make serological test kits.

“The Institute of Immunology is our strategic institution. They did not produce diagnostic tests, but vaccines. That, however, does not mean that with some changes they could not produce certain diagnostic tests as well. In fact, a reform of the Institute of Immunology would be good. This institutions has been left to decline for years and many people have left. It will take a lot of energy to build plants,” Markotic said.