Home » Sport » Mario Mandzukic Shouts the Beers in his Hometown

Croatian striker Mario Mandzukic has shown again his generous side after shouting the drinks at the World Cup watch party in his hometown of Slavonski Brod.

Fans who had gathered at the famous Brod Fortress in the eastern Croatian town of Slavonski Brod celebrated the nail-bitting vicotry with free beer shouted by their local hero Mandzukic who had played the whole 120 minutes in Sochi.

“Mario Mandzukic did not forget about his hometown of Slavonski Brod and paid 25,000 kuna (around 3,350 euros) so that he could shout fans drinks who turned up to watch the quarterfinal clash at Brod Fortress,” Radio Slavonija writes. 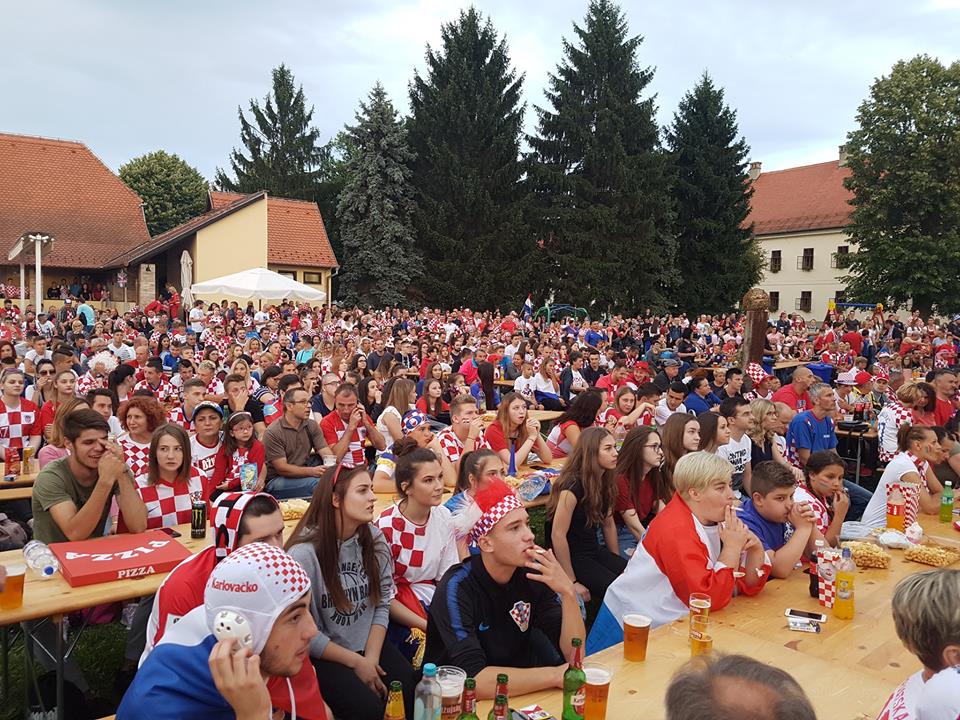 Mandzukic worked his socks off for the whole 120 minutes and no doubt his fans in Slavonski Brod will return the favour when they see him next in town. 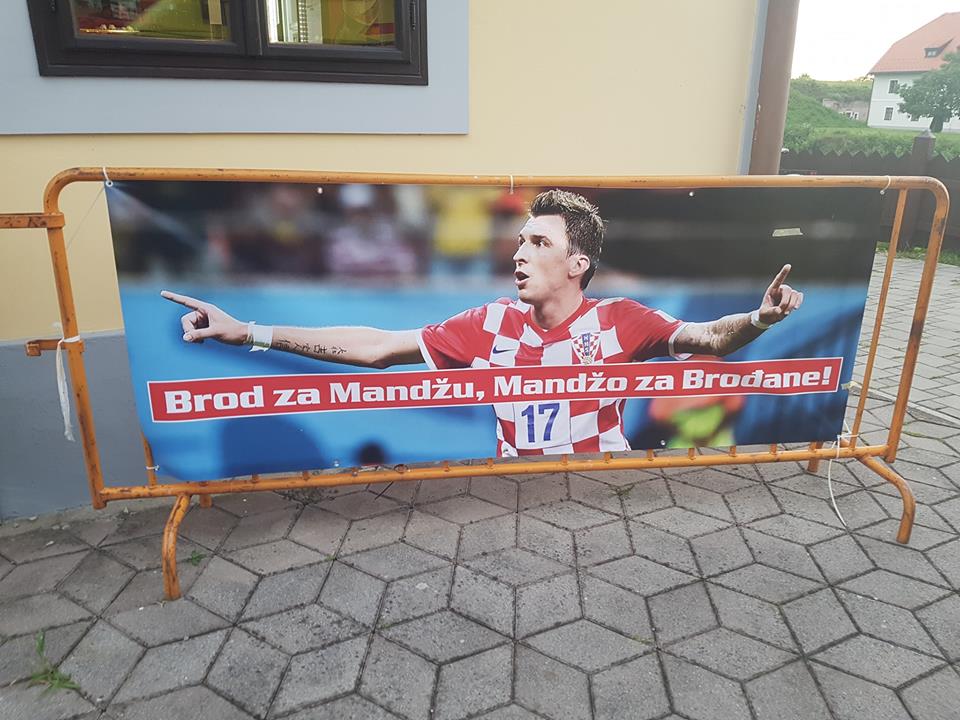 It is not the first time Mandzukic shown his generous side. Last summer he donated a substantial amount of money to firefighters in Dalmatia after fires ravaged around Split.

Brod Fortress, which is an important piece of cultural heritage. will again be packed this Wednesday when fans will be cheering on their boy against England.