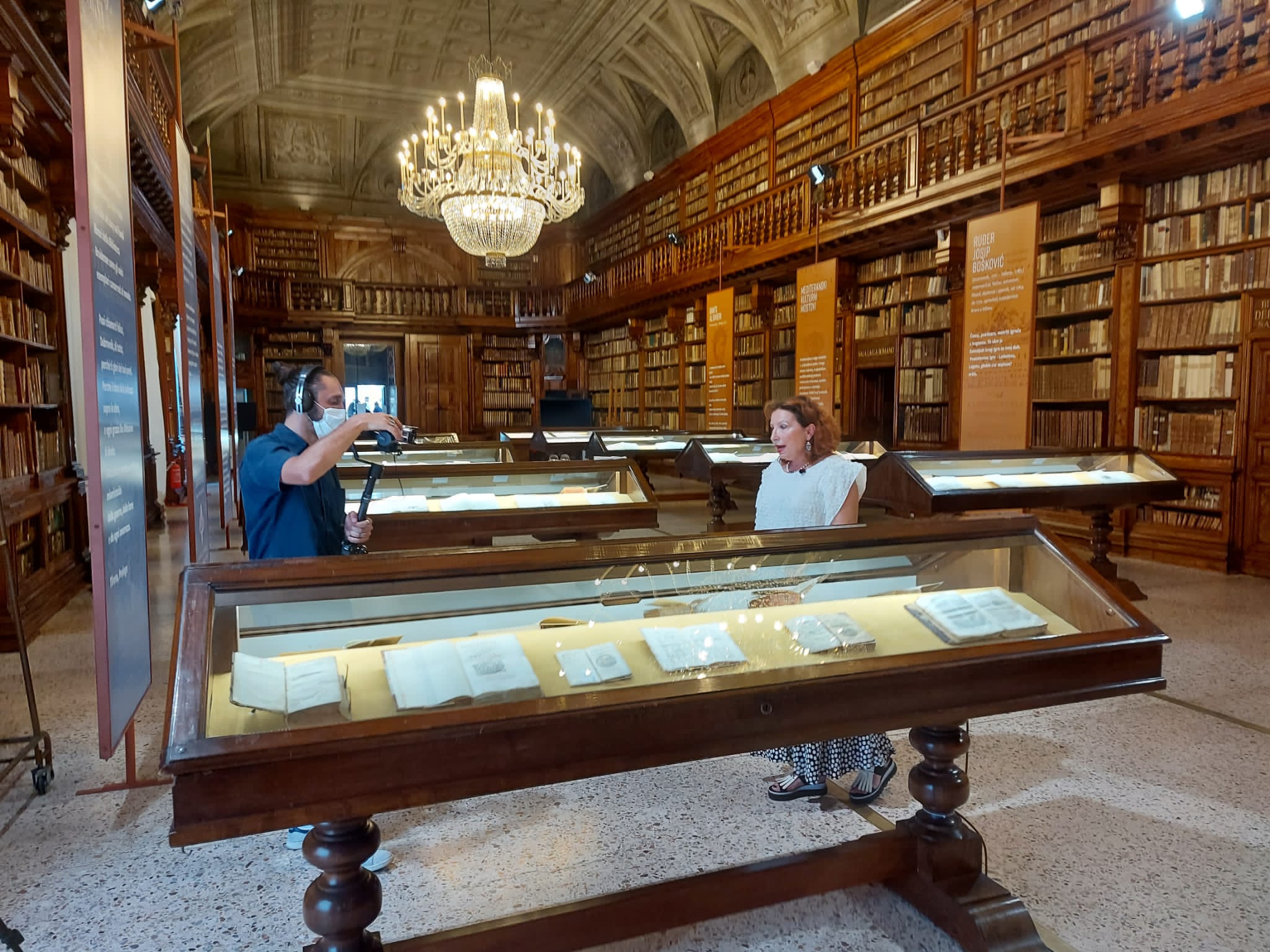 An exhibition titled “Marin Držić – Croatian Shakespeare: from the Treasury of Croatian and European Literary and Cultural Heritage” was officially opened at the Braidense National Library in Milan on Thursday, the Croatian National Tourist Board said.

The opening was attended by Milan lawyer and bibliophile Cristiano Pambianchi whose publications were presented at the exhibition as part of the private collection, director of Pinacoteca di Brera and Braidense National Library James Bradburne, former director of the Braidense National Library Maria Goffredo, Dubrovnik City Councilwoman Dr. Katarina Doršner Dubrovnik Tourist Board Sandra Milovčević and the director of the Croatian National Tourist Board in Italy Viviana Vukelić. 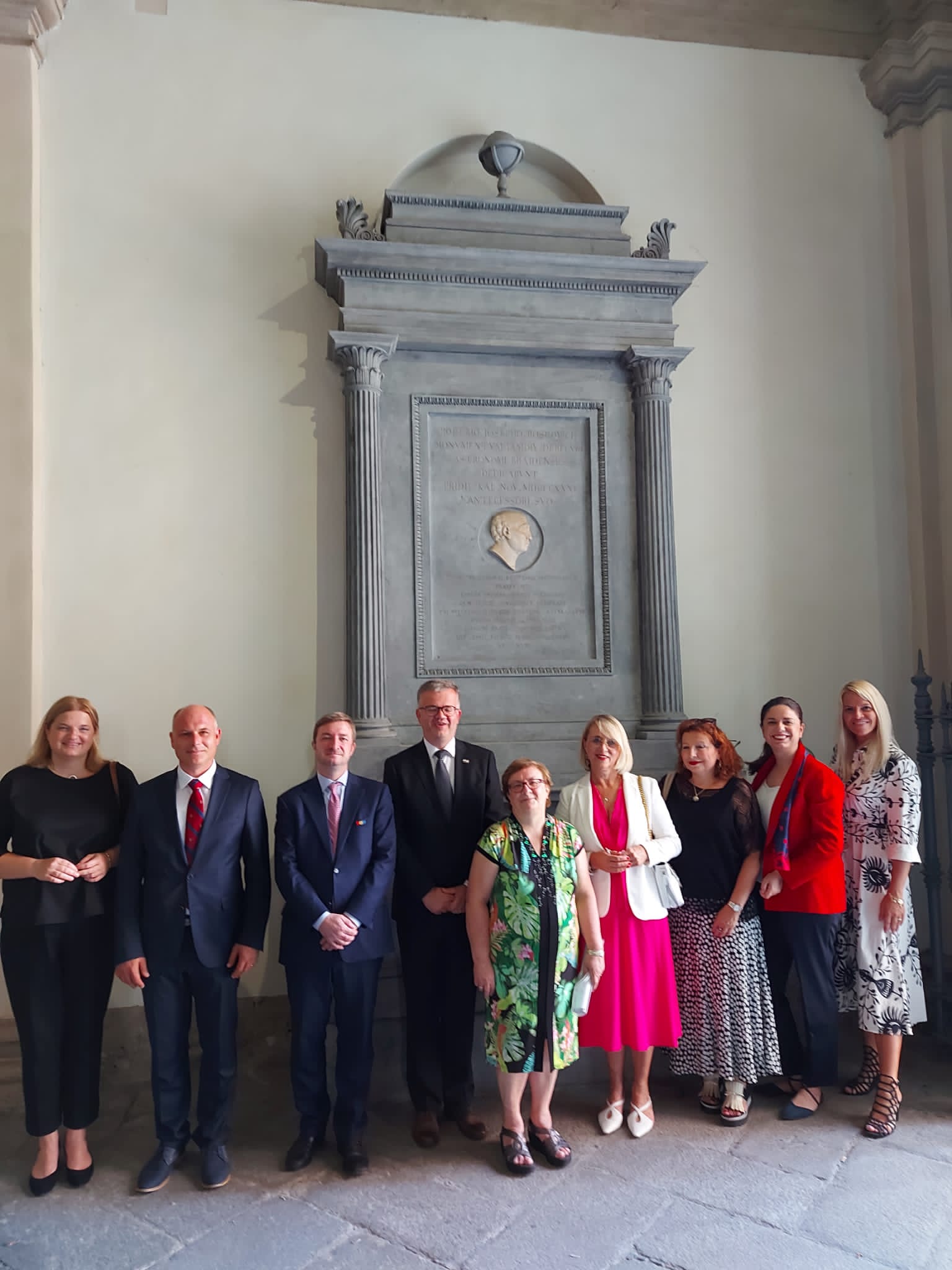 The exhibition presents around one hundred titles from the history of Croatian literature and culture printed in the period from the 16th to the 20th century, along with about twenty geographical maps.

Rare and valuable books from the rich Braidense book collections and from the private Pambianchi-Kramarić collection, which have revealed Croatia and Croatian authors to Europe and the world throughout history, are on display.

A large part of the presented editions are works by Dubrovnik authors and titles related to Dubrovnik topics. The books on display are significant and valuable in the context of the development of Dubrovnik’s and Croatian cultural and literary history.

The author of the project is a historian of literature and professor at the University of Dubrovnik, Ph.D. Katja Bakija.

The exhibition, organised by the City of Dubrovnik, the Marin Držić Home and the Braidense National Library in Milan, with the support of the Ministry of Culture and Media of the Republic of Croatia, the Dubrovnik Tourist Board and the Lokrum Reserve Public Institution, will be open until September 17, 2021.

Born in 1508 in Dubrovnik, Marin Držić is considered to be one of the finest Renaissance playwrights and prose writers of Croatian literature. His works cover many fields including lyric poetry, pastorals, political letters and pamphlets, and comedies.