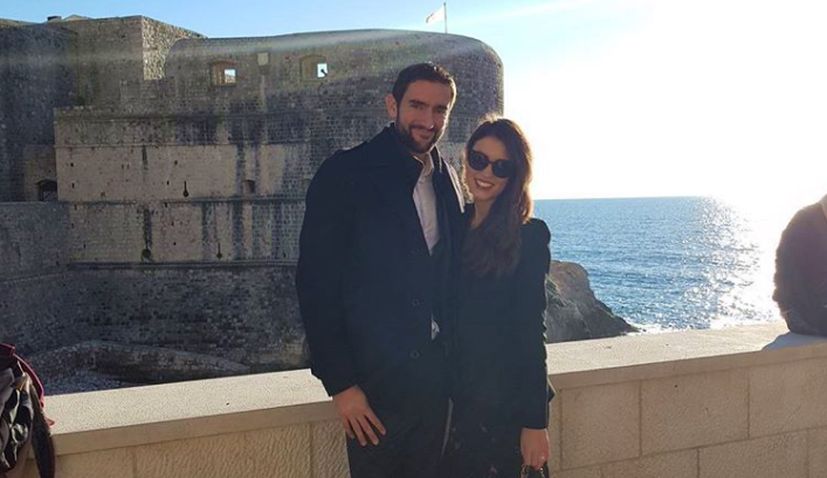 Croatia No.1 and World No.3 tennis player, Marin Cilic, is set to add to a great start to 2018 by tying the knot in April.

Cilic (29) has had a dream start to 2018, making the final of the 2018 Australian Open in January and last weekend he helped guide Croatia to the quarterfinals of the Davis Cup with a victory over Canada.

Cilic also this year climbed to a career-high ranking and is now World No.3. 2018 will definitely be a year to remember for Cilic as he is set to marry long-time girlfriend Kristina Milkovic.

According to daily 24sata, Cilic and Milković will get married on 28 April in Dubrovnik, which is Milković’s hometown and the place where the couple met.

The pair met in Dubrovnik in 2008 whilst Cilic was on Davis Cup duty for Croatia and Kristina was working as a hostess at the match.

Kristina, who is a psychology and political science graduate, reportedly works at a Zagreb bank.

Details surrounding the wedding are secret.