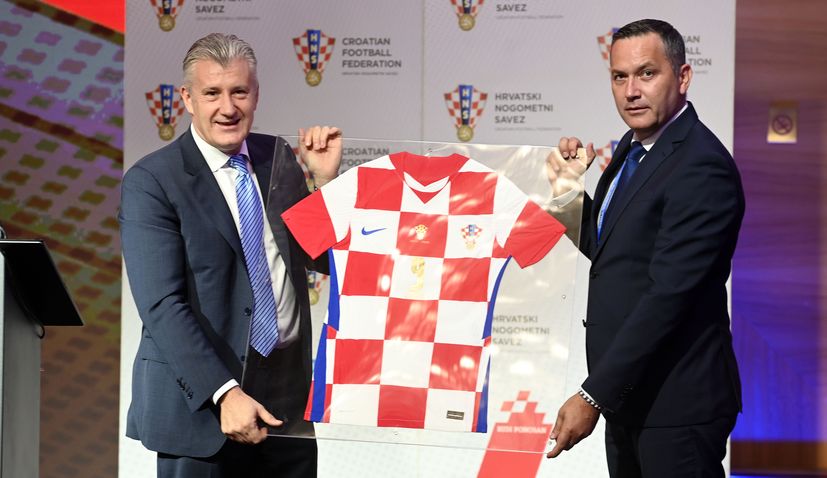 The current executive director of HNS was unanimously elected president at the Electoral Assembly held at the Westin Hotel in Zagreb on Thursday.

Kustić replaces Davor Šuker, who has been at the helm of the HNS since 2012.

“This is a big and emotional thing for me, I will do my best to justify your expectations. For the first time in history, someone received the unanimous support of all counties, it is a great honour for me. I thank Davor Šuker for his work so far, I am glad that he chose me as an associate, we had a great cooperation. All these results are not the fruit of one man, but of our teamwork. I am sure that the future leadership will continue with this continuity of HNS progress,” Kustić said before adding.

“We will continue to work as a team, everyone knows how I work. In football I went step by step, I went through a lot. After Davor did not point out his candidacy for a new presidential term, I decided to run and I informed all close associates about it. I have been here for eight years, we work continuously, and I will take this opportunity to wish success to all our clubs on the European scene. We have to be united here and give ourselves sincere support.” Born in Rijeka, Kustić played for NK Novalja in the Croatian 2nd and 3rd divisions, and after his playing career he became the club’s director. He continued to develop his football administration career at the regional and then national level. He was the president of the Lika-Senj County Football Association, as well as the Inter-County Football Committee of the Rijeka Football Centre. He was appointed Executive Director of HNS in 2019. 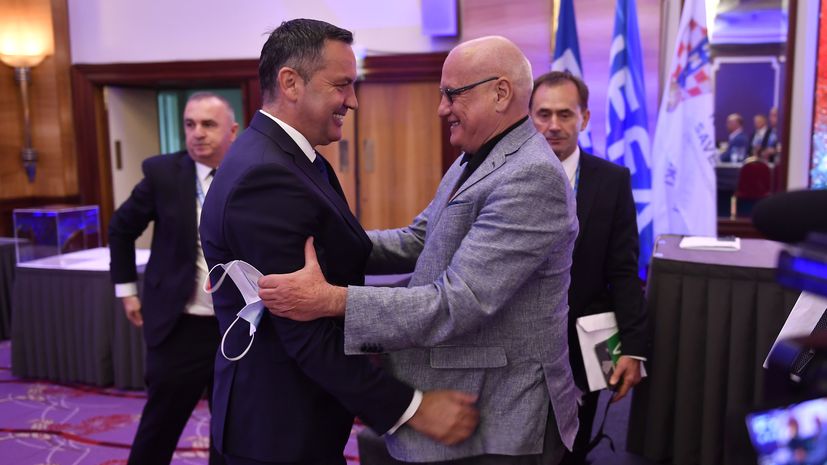 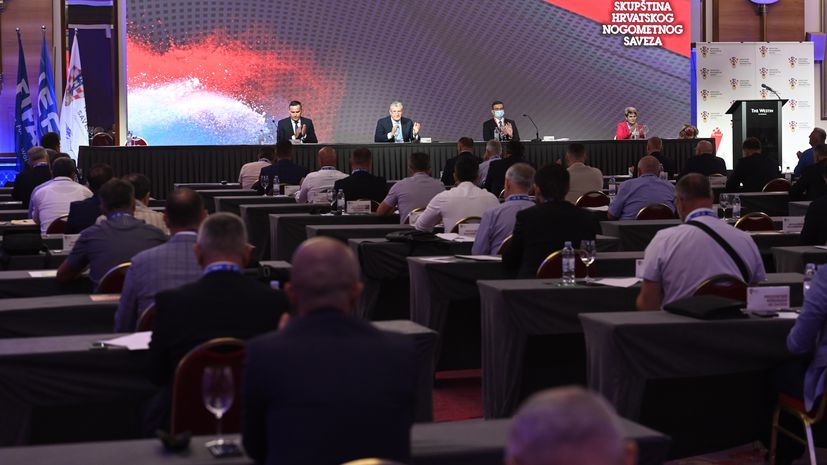 The new executive director of HNS is Tomislav Svetina, and the function of technical director of the A and U-21 national team will be performed by Stipe Pletikosa.