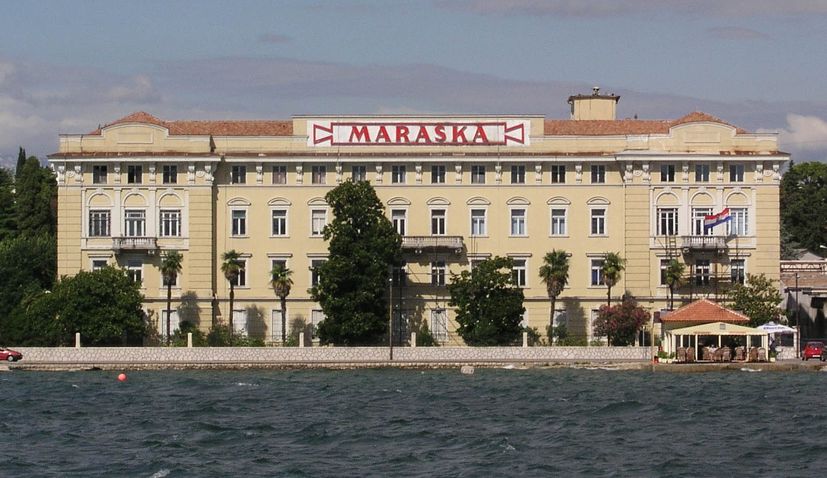 The LUXARDO building, which is the former headquarters of the Maraska drinks factory in Zadar and one of the most iconic building’s in the Dalmatian city, is being turned into a 5-star luxury hotel.

“We have finished work on the design. The hotel will be under the Hyatt Group brand who are still very motivated to complete this project. We planned to star construction works this autumn but because of a number of factors connected to the development of the project, I think physical works will start next year, Burak Baykan, regional director of the Dogus group in Croatia told HRT.

“It will be a Hyatt Regency hotel with 130 rooms, and the residency part will have 160 accommodation units,” Baykan added.

The complex will also have exclusive shops, restaurants, cafes, clubs and a children’s area. In 1911-14 Michelangelo Luxardo raised the building with the purpose of hosting his company (distillery-office-warehouse) and his 4 sons families. The LUXARDO building was confiscated without compensation and nationalised by the Yugoslav partisans in 1944.

The Maraska drinks company, and the activities of other nationalised liqueurs producers such as Drioli and Vlahov was consolidated in the building in 1945-46. The building was abandoned 20 years ago.