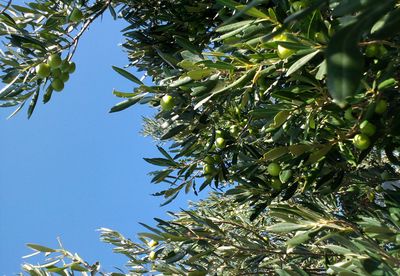 A man who killed a 72-year-old man after seeing two of his olive trees cut down has been sentenced to 12-years in jail.

Dinko Vardic (52) from the Split-Dalmatia County, stabbed the 72-year-old to death after seeing two of his olive trees cut down and immediately assumed it was him. Vardic, who was drunk at the time, took two kitchen knifes to the property of the deceased after flipping out at the sight of his cut down trees.

Police found an arsenal of weapons an ammunition at Vardic’s property after his arrest. Vardic was motionless in the courtroom when the judge handed down his sentence, reported Slobodna Dalmacija.