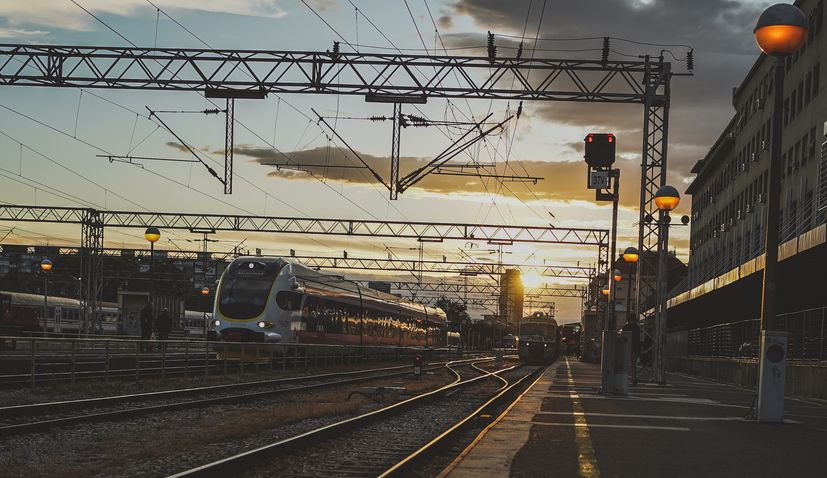 ZAGREB, 17 February (Hina) – The State Secretary at the Transport Ministry, Alen Gospočić, said on Wednesday that 2021 was “the year of the railway” and that a major reform of the railway system would be launched, with projects currently amounting to three billion euros.

The railway system will undergo a comprehensive reform and experience a sort of renaissance, Gospočić said in the parliament while presenting amendments to the Railway Act designed to transpose a European directive into it.

The railway infrastructure will not be built overnight, that job will take up to ten years. Some projects are underway, for others studies are being drawn up, and the projects at the moment total three billion euros, said Gospočić.

The Croatian rail company HŽ plans to invest €4.5 billion in the modernisation of 750 kilometres of railway lines over the next 10 years, mostly relying on EU funds.

HŽ is the biggest user of EU grants in the Croatian transport sector. It aims to revitalise the entire railway network according to EU standards by increasing the capacity of the railway lines, the speed of travel and safety.

Between 2020 and 2030 HZ plans to upgrade as many as 750 kilometres of railway lines. The projected speed of passenger trains is 160 kilometres an hour, while freight trains will be able to develop a speed of 120 km/h. The company currently has nine projects in the pipeline.

MPs welcomed the announced reform, agreeing that the railway had been neglected for decades.

He believes that one should abandon plans to privatise the HŽ Cargo company, noting that “Great Britain is the only country not to have a state-owned cargo railway transport company”, and that an association of users of railway services should be established.

The modernisation of the rolling stock of the railway passenger transport company HŽ Putnički Prijevoz is underway and in the next four years 60% of its rolling stock will be renewed, said Pero Ćosić of the HDZ party, underlining that 68 new low-floor trains would be operating along Croatian railways.

“We can have perfect trains but what’s the use of having them if we don’t have a railway,” Anka Mrak Taritaš of GLAS party retorted.

Marin Lerotić of the Istrian Democratic Party (IDS) said that the railway network in Istria, “which has been entirely forgotten by the state”, deserved to be revitalised and modernised so as to exploit the potential of Istria, notably its interior.

Miro Bulj (Bridge) expressed dissatisfaction with the cancellation of the fast night railway line between Split and Zagreb, claiming that since 2005 “not a single lipa” had been invested in the Zagreb-Split railway and that travel by rail between the two cities took two hours more than 15 years ago.