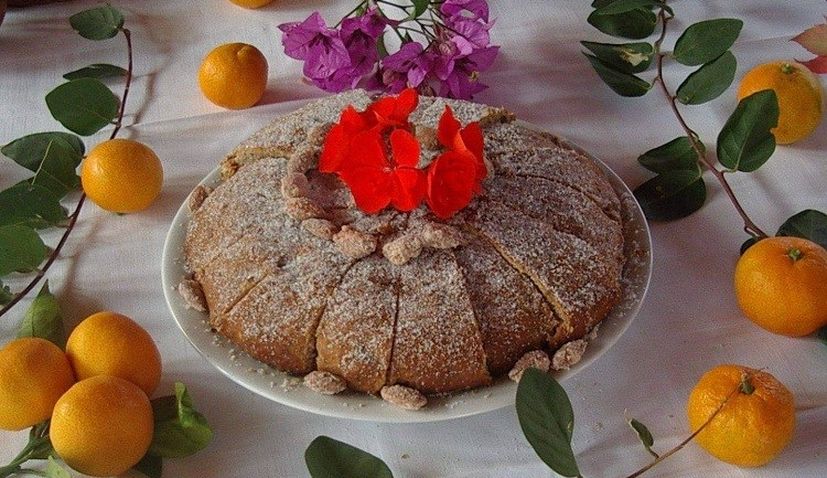 Croatia now has 32 agricultural and food products that are registered as protected designations of origin and protected geographical indications at EU level.

“Lumblija” is a traditional cake of the island of Korcula, round in shape, obtained by baking leavened dough. It is dark brown on the outside, coated with varenik or brandy and sprinkled with sugar.

It has a characteristic and full nutty-fruity taste, which comes from the raw materials used for its preparation, aromatic with added spices and harmonious. Ingredients used to make “Lumblija” include smooth wheat flour, sugar, olive oil, lard or butter, varenik, almonds, walnuts, raisins, ground cloves, cinnamon, nutmeg, coriander, anise, lemon and orange peel, vanilla sugar, brandy (rose or herb brandy), baker’s yeast (fresh or dry), milk, water and salt from which the dough is made.

Among the listed raw materials, ground carob can be added when making the dough.

Now as it has been protected, the name “Lumblija” can only be used only by certified producers.

The tradition of making “Lumblija” is not only maintained today in island households, but also it is presented at tastings and competitions, mostly in the western part of the island of Korčula, with the aim of popularising the cake.

The procedure for the protection of the name “Lumblija” was initiated by the Knights’ Association Kumpanjija Blato and the Association of Olive Growers Vela Luka.