Modrić won his fourth title, and fellow countryman Mateo Kovačić his third when Real Madrid defeated Liverpool 3-1 in the final in Kiev on Saturday night.

The match, which opened with the Croatian cello duo 2CELLOS playing the Champions League anthem, was marked early on with the injury to in-form Liverpool forward Mo Salah who was forced off in the 28th minute. 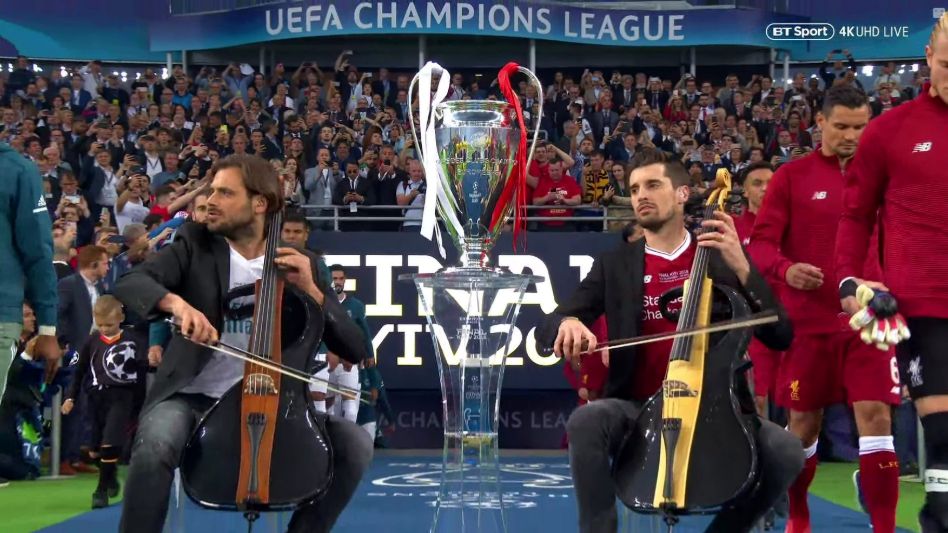 After a scoreless first half, Real Madrid took the lead in bizarre circumstances in the 51st minute when Liverpool’s keeper Loris Karius tried to throw the ball out to his right back only for it to hit Real striker Benzema’s foot and roll into the net.

Three minutes later Liverpool would equalise when Mane tapped in from Dejan Lovren’s header from a corner.

Gareth Bale put Real in front with one of the best goals ever scored in a Champions League final. Bale, who had just come on two minutes earlier, connected with a bicycle kick from a cross from Marcelo on the left to leave Karius helpless in Liverpool’s goal.

Bale sealed the match with 6 minutes remaining when he fired from close to 25 metres out which Karius made a meal of as the ball went through his hands into the back of the net.  Real Madrid is the first side in history to win the Champions League three times in a row.

When you score a goal that everyone will talk about forever.#UCLfinal pic.twitter.com/0OV26nWIST

The great run of Croatians lifting the Champions League all started back in the 2012/13 season when Mario Mandzukic scored in the final against Borussia Dortmund to help Bayern Munich secure the title. The following season Modric won his first Champions League with Real Madrid, followed by Ivan Rakitic with Barcelona the next season. In the 2015/16 and 2016/17 seasons, Modric and Kovacic claimed the trophy with Real Madrid.

Only Croatia, Brazil, France, Germany and Spain have had players in winning sides for the last six years.