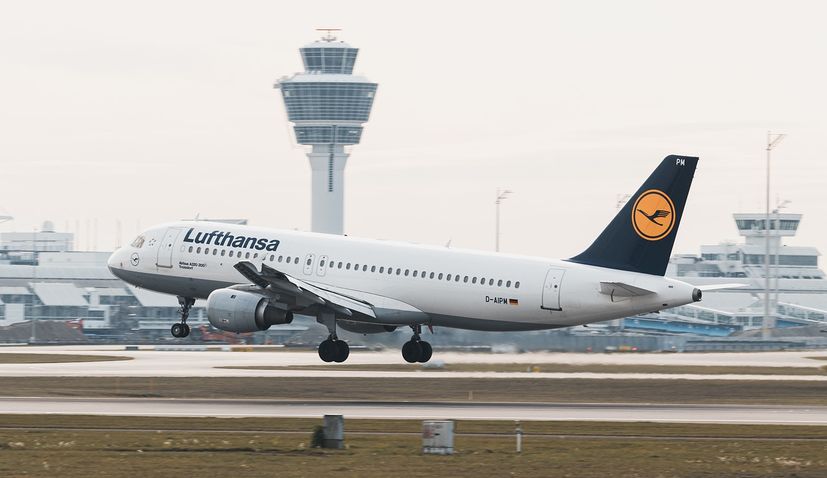 ZAGREB, 5 October 2020 – Lufthansa will further reduce the number of services to airports in Croatia by the end of October, Croatian Aviation reports.

Lufthansa, a member of the Star Alliance group, is not operating its seasonal Munich to Pula and Zadar airport routes from the beginning of October.

Although those routes operated in October last year, the airline decided to suspend those services this year due to the low demand and the pandemic situation.

In October, Lufthansa will have seven active routes to Croatian airports, two less than in September. Although the reduction in routes is two, the airline has significantly reduced the number of weekly flights.

Frankfurt – Dubrovnik service will be reduced from three times to once a week, on Saturdays, until October 17th.

Frankfurt – Split service will be reduced from four times to once a week on Saturdays, until October 17th.

Frankfurt – Zadar service will operate once a week, on Saturdays, until October 24th, reduced from two weekly flights.

Frankfurt – Pula service will also be reduced by one flight with one flight operating until October 17t on Saturdays.

Lufthansa will cut off traffic to Adriatic airports earlier than in previous years, and the number of weekly flights on the Munich-Zagreb route will be reduced as well.

It is still unknown whether Croatia Airlines will operate on the Dubrovnik – Frankfurt, Split – Frankfurt and Split – Munich route in the winter flight schedule this year.