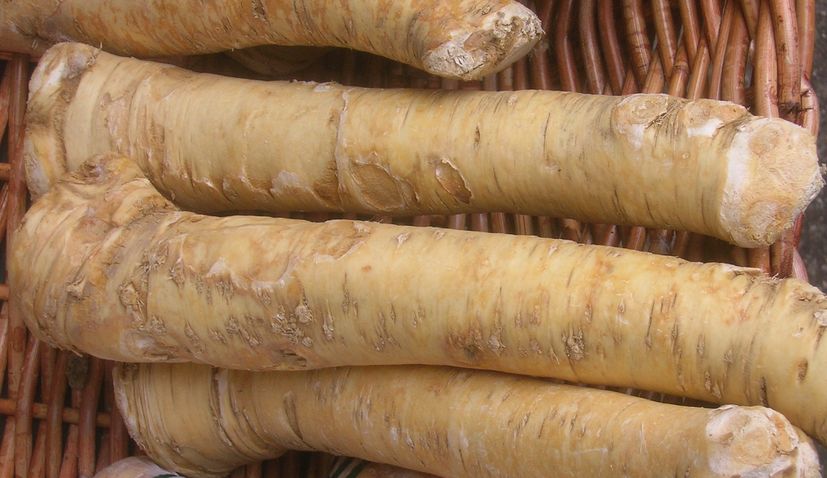 Another traditional product has been given a protected geographical indication – horseradish from Ludbreg, a town located halfway between Varaždin and Koprivnica.

Ludbreg horseradish has become the ninth protected product from Varaždin County at the national level. Known for its immunity-boosting properties, local horseradish is a must on the table in Ludbreg during weddings, family celebrations and holiday meals.

In 2012, Ludbreški hren – or horseradish from Ludbreg – was recognised as an autochthonous variety and now it has gone a step further by receiving geographical origin protection.

“Next is obtaining protection from the European Union, which we could have by the end of the year,” says Zvonimir Novak.

“It is mostly associated with Easter, when horseradish is used as an integral part of meals, but also with weddings – if we remember some thirty years ago, boiled beef with boiled chicken was a must at the beginning of meals,” Dragutin Vincek, from the Varaždin County Department of Agriculture told HRT.

In Croatia, horseradish, with the Latin name Armoracia rusticana and which is high in vitamins C, B1 and B6, iron, potassium and calcium, is eaten around the holidays but is most popular at Easter with ham and eggs.