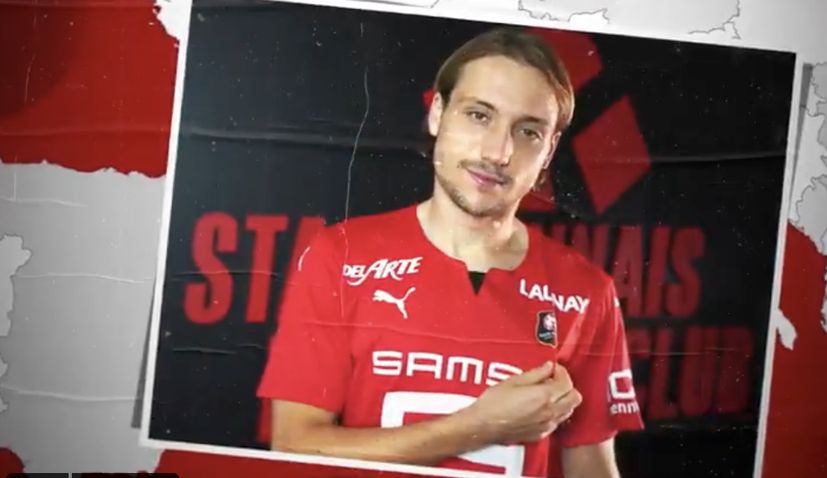 The club said on social medial today that they have signed the left-footed central midfielder on a 5-year deal.

An agreement was reached last week, but the announcement came after Majer played the Champions League playoff last night for Dinamo, which was his 100th official appearance for the club.

Majer, 23, arrived at Dinamo in the summer of 2018 and in his three-year spell with the club he won three league titles, a Croatian Cup and SuperCup.

He scored 19 goals in 100 appearances for Dinamo, the same amount of goals he scored for the Croatia U21 team. Zlatko Dalić put Majer on standby for the recent Euro 2020 tournament.

“Dear Lovro, we thank you from the heart for everything and wish you good luck,” Dinamo Zagreb said.