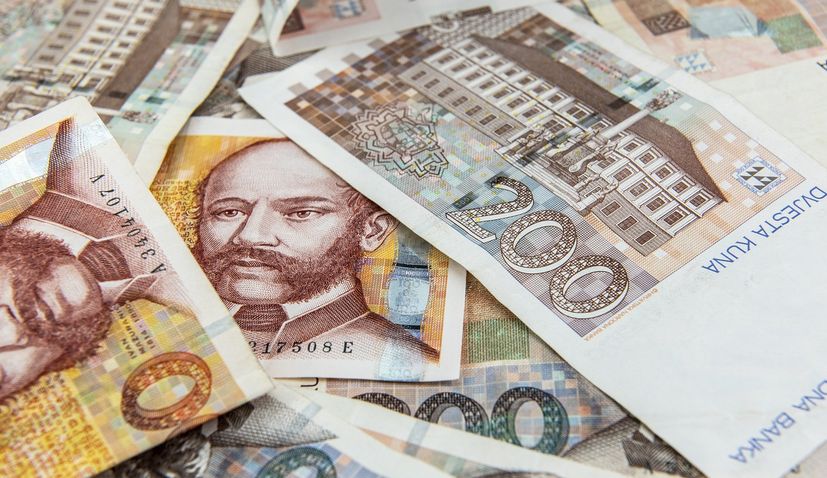 ZAGREB, March 17 (Hina) – Regional Development and EU Funds Minister Marko Pavic on Tuesday said that the Agency for SMEs, Innovation and Investments (HAMAG-BICRO) would immediately double the amount available for low interest loans and that preparations were underway for ‘COVID-19-loans ‘ at favourable interest rates.

“Today we will adopt an entire package of measures in the government. The aim is to prop up the economy. The aim is to maintain cash flow and there will be sufficient money for that so that we can immediately relieve our entrepreneurs,” Pavic said ahead of an inner cabinet meeting.

As far as European projects are concerned there are significant opportunities available and we will immediately double the amount that HAMAG-BICRO will provide for loans for small and micro enterprises. Those funds will be available as of next week with a very simple application procedure. Interest on working capital will amount to between 0.5% and 1%, said Pavic.

After a regulation is adopted that has been proposed by European Commission President Ursula von der Leyen, entrepreneurs will be offered ‘COVID-19 loans’ with an amount of HRK 380 million in the first  installment earmarked specifically for micro, small and medium sized enterprises, said Pavic adding that  loans of up to €100,000 would be approved,also at a favourable interest rate.

“We are aware that local government and enterprises will be faced with cash flow problems so that package of measures will come from the Competitiveness and Cohesion Operational Programme,” he said and noted that all beneficiaries of the EU Social Fund would immediately be paid 75% of the amount requested in advance in order to ensure cash flow.

Transport and Infrastructure Minister Oleg Butkovic underscored that all infrastructure works were being conducted as usual and in line with contracted schedules.

Asked about the situation on the roads in Croatia, Butkovic said that traffic was continuing toward some countries and that within the country everything “is as it should be.”

“We are monitoring the situation and today we will adopt some measures as part of the government’s package regarding concession fees and other matters in transport,” said Butkovic.