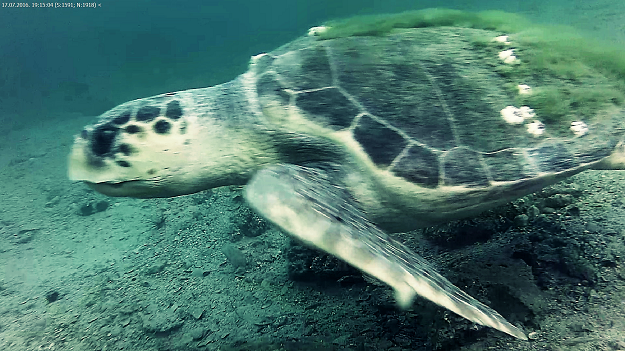 A live webcam, placed recently 5 metres underwater at Martinska near Šibenik on the Croatian coast, has captured a relatively rare and endangered loggerhead sea turtle…

The underwater live cam, which was placed near Šibenik thanks to the Ruđer Bošković Institute and the Šibenik Meteo Association only a week ago, has been capturing some interesting goings on near the seabed of the Adriatic coast between Zadar and Split, particularly the most recent capture of the mature female loggerhead sea turtle going about its business.

There are estimated to be around 5,000 of the mature female loggerhead sea turtles in the whole of the Mediterranean. The endangered male turtles remain in the sea their entire life, while females coming ashore only to lay eggs. 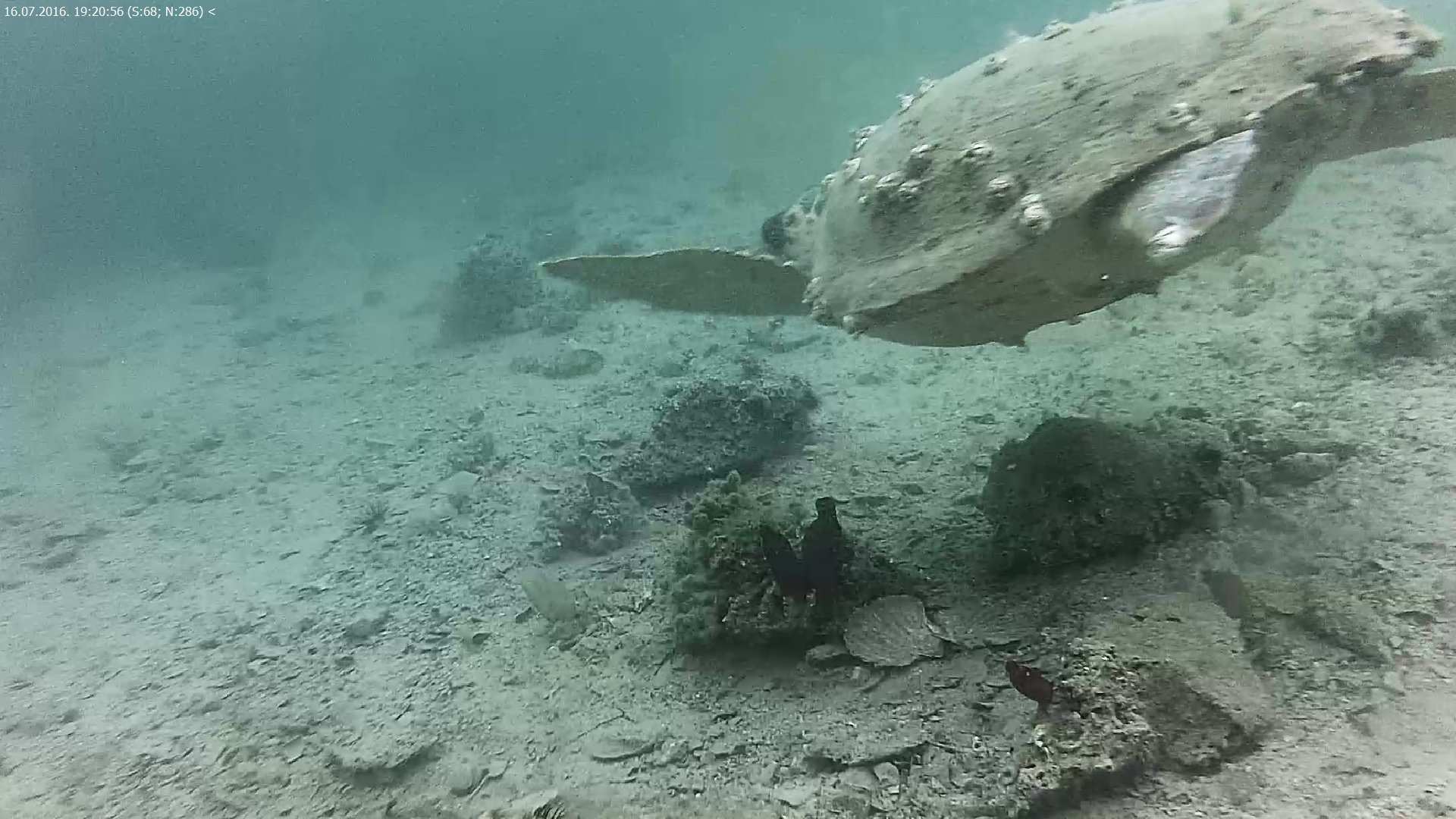 Footage from the webcam

During the day the sun will provide lighting for the camera, and at night reflectors will be used (between 8pm-11pm). 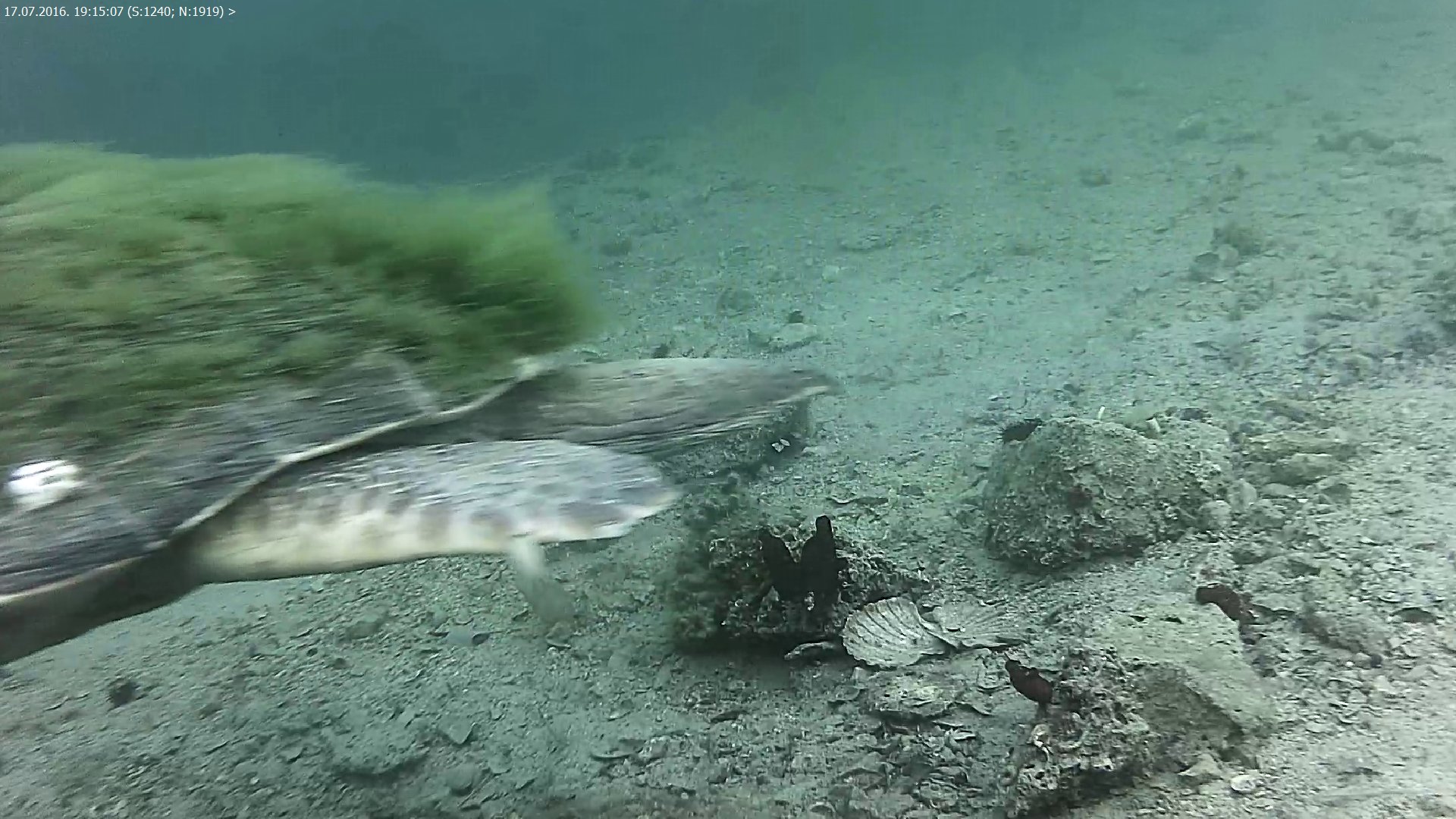 You can visit the live webcam on the link here.