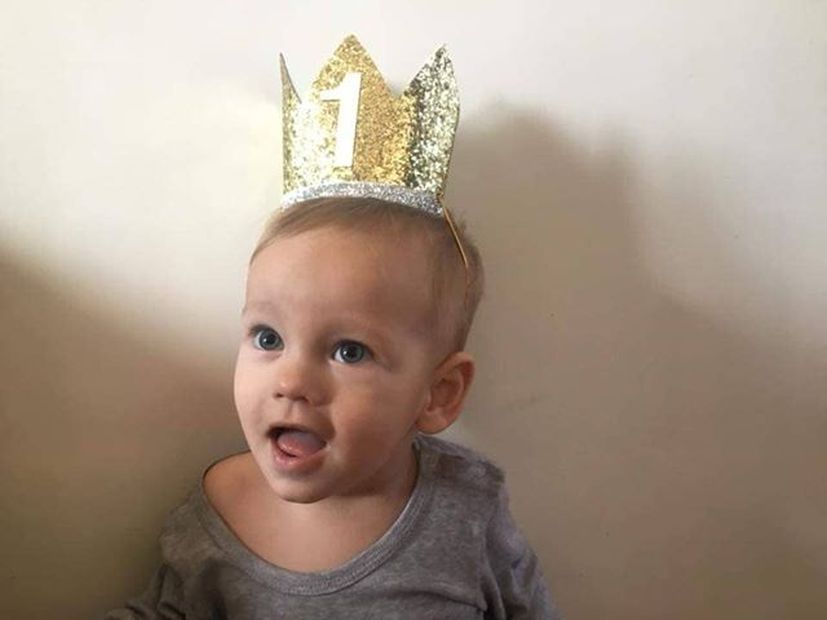 13 September 2019 – Young Šimun Stojanović from Županja in Slavonia, Croatia, who was born with a severe and rare diagnosis of spina bifida myelomeningocele and missing more than 25 bones in his legs, has been operated on in Florida.

“My lion has won the battle after 9 hours,” his mother, Martina, wrote on Facebook.

If the operation proves a success, then Šimun should undergo rehabilitation after recovery and receive a prosthesis that will allow him to stand on his feet and walk for the first time in his life, Telegram.hr reported.

Šimun, who turns 2 in November, flew out to the United States with his parents on 30 August. The family has been put up in West Palm Beach in accommodation which was kindly offered by a couple from Rovinj after fundraising campaigns were launched a few months ago.

Doctors say that Šimun’s case is unique in the world and they have yet to meet a child with as many deformities. Nor had they seen anything like it in medical manuals.

Šimun is the third child of Martina and Tomislav Stojanović and they contacted one of the most renowned doctors in the world, Dr. Dror Paley, who specialises in limb lengthening and deformity correction procedures.

At the end of January, Dr. Paley saw Šimun in Poland and said he could help him. During the operation, Dr. Paley and his team were to take out Šimun’s duplicate femur, amputate his lower left leg and reconstruct the foot of his right leg. Šimun would remain in casts for six weeks before rehabilitation would start.

The operation needed to be done before Šimun turned two and cost 1.1 million kuna. The Croatian Health Insurance Fund covered the costs of the operation but recovery is expected to last six months in America.

“Šimun’s recovery will take about half a year, and we have to cover all the costs of living in America, which is currently unattainable after all the trips to Zagreb for tests, medical supplies that we finance alone, as well as having two other children,” the family said earlier before a crowdfunding campaign was launched to help.