The consent to create the park area called “Mala Chorwacja” (Little Croatia) was signed at the Krakow City Hall between the Mayor of the City of Krakow and the Honorary Consulate of the Republic of Croatia in Krakow on Tuesday, April 13.

“Mala Chorwacja” (Little Croatia) is a park area located in the eastern side of the city park called “Bagry Wielkie” (The Great Bagry Lake), lying just 5 kilometers from the historic center of Krakow and is a popular destination for summer holiday of the inhabitants of Krakow by the water. Signing the agreement on the park area Little Croatia in Krakow. Right, the mayor of Krakow, Jacek Majchrowski, center, the Honorary Consul Paweł Włodarczyk and the director of the City Greenery Board (Photo: W. Majka, Kancelaria Prezydenta Miasta Krakowa)

The park area “Mala Chorwacja” (Little Croatia) is located directly on the lake, full of green areas, and includes a beach with a bathing area and with various activities such as canoeing, pedal boating, sailboating, and yachting.

In the area of “Mala Chorwacja”, there is a main avenue called the “Chorwacka Promenada” (Croatian Promenade), which runs along the beach and the entire green area as the main promenade. The avenue perpendicular to it is called the “Aleja Gwiazd Chorwackich” (Avenue of the Croatian Stars), along which there will be plaques with the names of famous Croats. 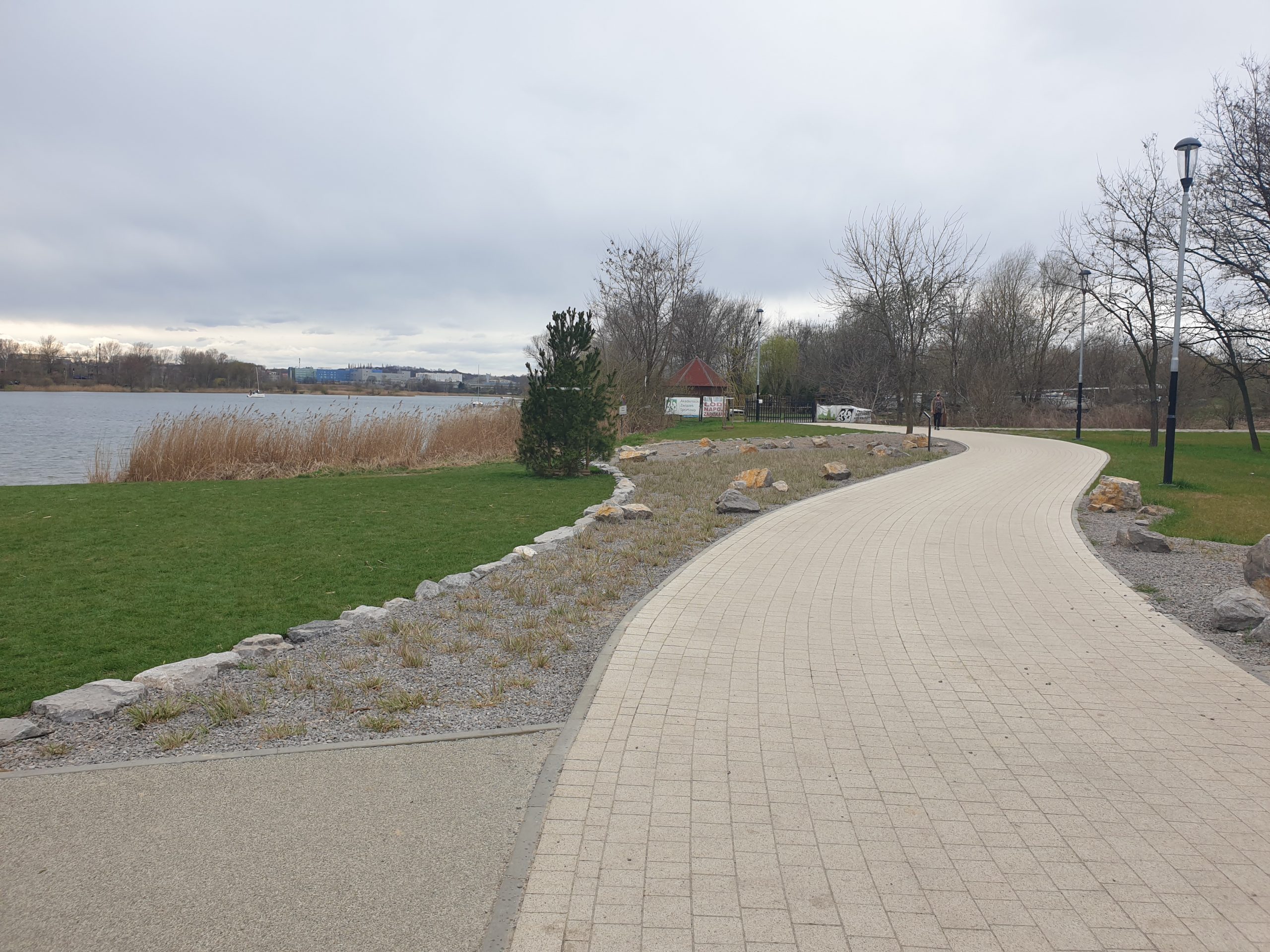 There are also information boards, which have been placed throughout “Mala Chorwacja” (Little Croatia), reflecting the geographical location of the largest cities in Croatia such as: Zagreb, Pula, Rijeka, Opatija, Zadar, Trogir, Split and Osijek. A gazebo has also been built on the Croatian Promenade. A multimedia board has been installed next to it, enabling the visitors to obtain any information about Croatia. “Mala Chorwacja” (Little Croatia) is the first country-related thematic area in Poland and was established on the initiative of Honorary Consul Paweł Włodarczyk, approved by the President of Krakow, prof. Jacek Majchrowski and built by the city of Krakow for the amount of over one million euros. After selecting the location of “Mala Chorwacja” (Little Croatia), international student design workshops were held in 2017 with the participation of students from University of Split and University of Zagreb in Croatia, and Krakow University of Technology. The aim of this initiative was to develop a concept for the future  growth of this area.

Next, the residents of Krakow had the opportunity to choose the most interesting proposal, which was the basis for the construction design. Construction work began in 2019 and was completed this spring. 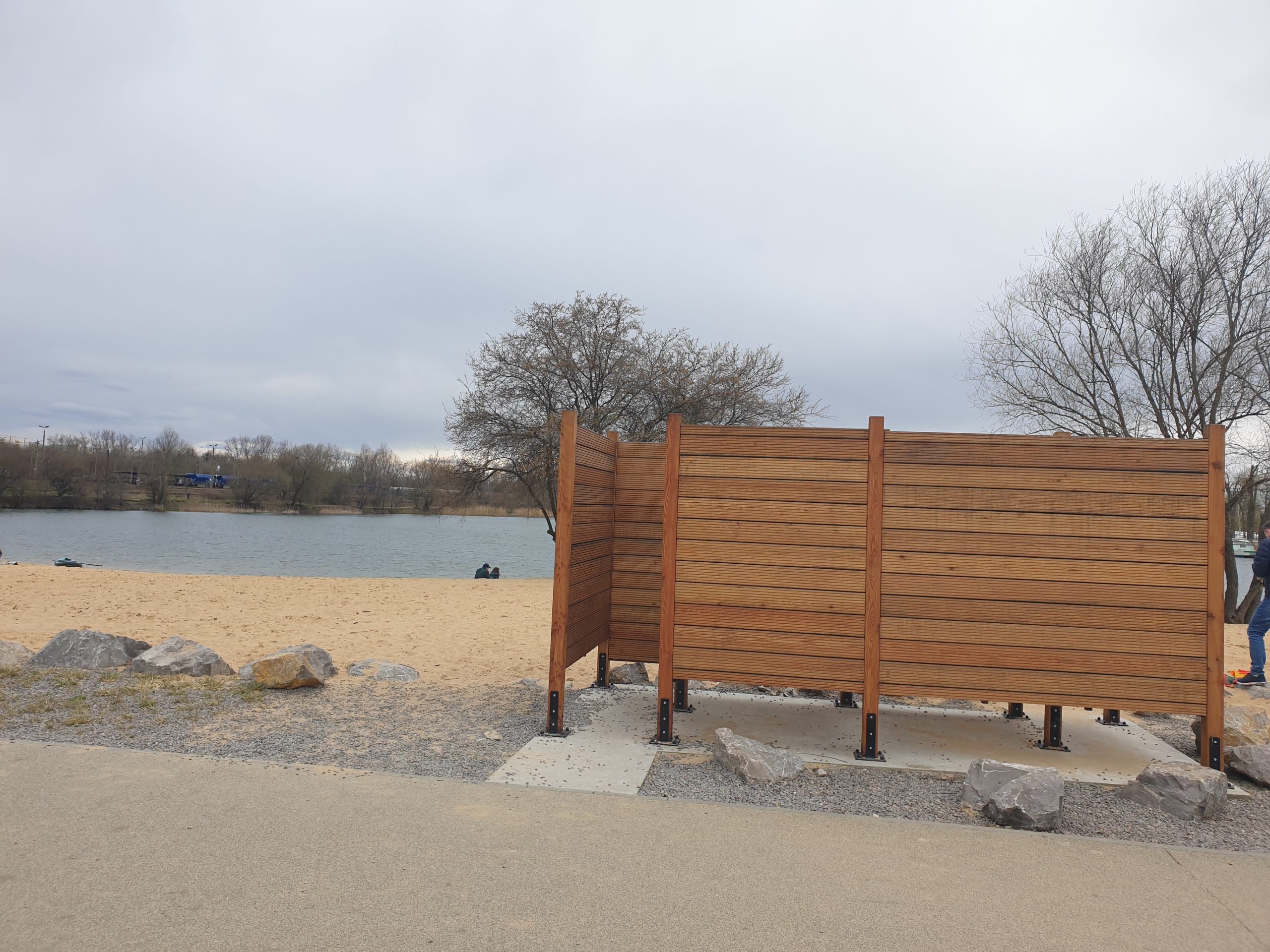 View of the beach (Photo: Supplied)

In June, the Honorary Consulate and the city of Krakow have made a plan to organise a Croatian picnic to officially open the area of “Mala Chorwacja” (Little Croatia) to the residents of Krakow, and take pleasure in inviting the authorities of the city of Zagreb, which is a partner city of Krakow. View of the lagoon (Photo: Supplied)

The construction of the ”Mala Chorwacja” (Little Croatia) park area is aimed at promoting Croatia and its rich history, culture and tradition. Today, it is not only a great attraction among Krakow locals, but it also can shows many historical ties between the two great nations and maintains a mutual cooperation between the two countries, the Honorary Consulate of the Republic of Croatia in Krakow concluded.