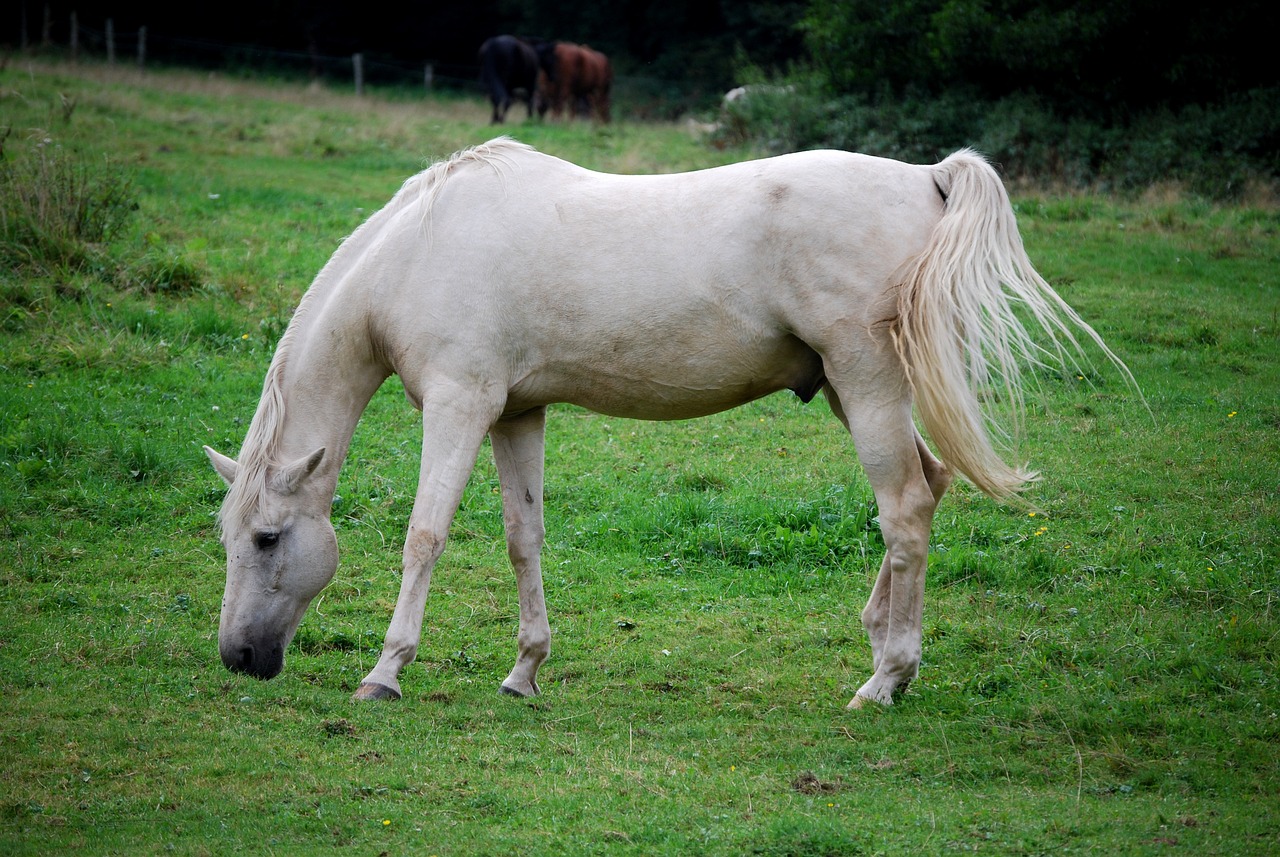 Lipizzan horse breeding tradition in eastern Croatian is an important part of Croatian cultural heritage and this week it was inscribed on UNESCO’s Intangible Cultural Heritage list.

Lipizzan horse breeding traditions are used to breed, care for and train Lipizzan horses. Initially intended for the Habsburg imperial court, today the Lipizzan horse plays a special role in the cultural and social events, celebrations and festivities that mark the life of rural communities.

The tradition, which has united communities for over 450 years, is transmitted in schools and universities, as well as through hands-on experience, seminars, trainings and events.

Lipizzan horse breeding tradition in Slavonija, Baranja, and Srijem regions is an important part of Croatian cultural heritage. The breeding of Lipizzan horses played an important role in Croatian history, both in the culture of the aristocratic, landowning, and military classes, and in folk life. 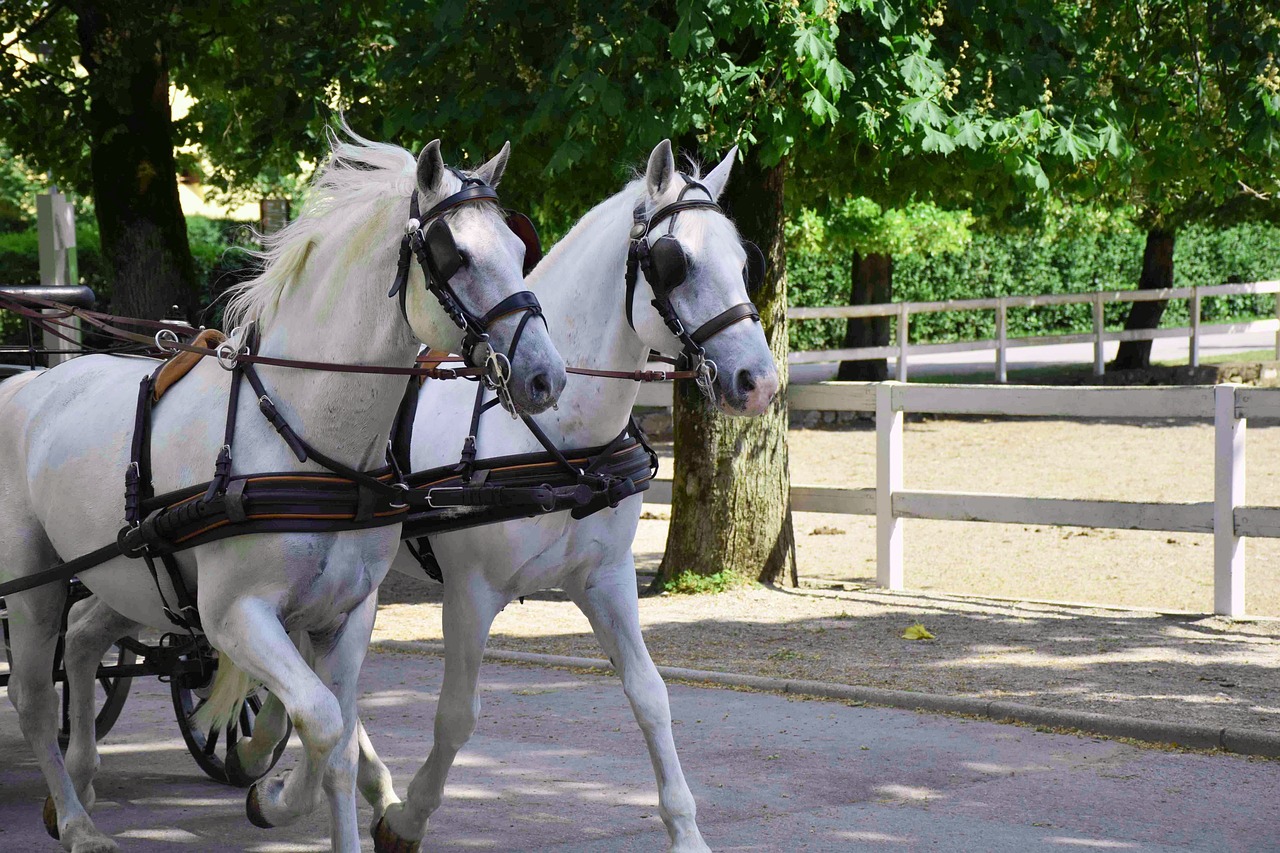 The first Lipizzan horses were bred in Croatia around 1700 at Count Andrija Jankovic stables, where one of the eight acknowledged Lipizzan stallion bloodlines, Tulipan, was bred around 1800.

From the foundation of the stud farm in Lipica in 1580, the breeding of Lipizzan horses spread through geographical areas of today’s Austria, Bosnia and Herzegovina, Croatia, Hungary, Italy, Romania, Slovakia and Slovenia.

The joint request to have it inscribed by made by Austria, Bosnia and Herzegovina, Croatia, Hungary, Italy, Romania, Slovakia, and Slovenia.