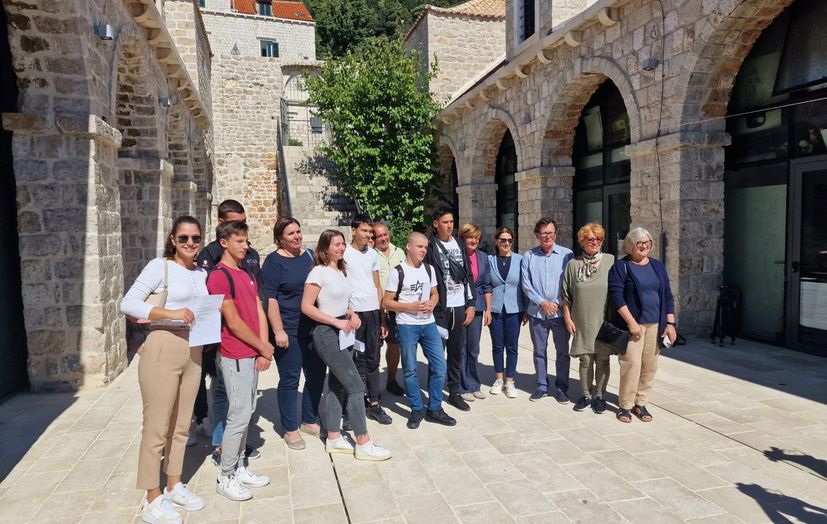 Ceremonial awarding of scholarships for students of craft and deficit professions in Dubrovnik-Neretva County for 2022/2023 year was held on September 23 in the premises of DESA Dubrovnik, when the president of the Libertas Foundation from San Pedro, California, Niko Hazdovac, presented 12 scholarships.

This year’s winners are students from Dubrovnik, Dubrovacko Primorje, Konavle, Dubrovnik County and Metkovic for the follwing professions: confectioner, hairdresser, car mechanic, plumber, beautician and cook. The scholarship amounts to USD 1000 and is paid in 6 equal installments.

Aware of the importance of young people staying in their local community, the Libertas Foundation has been awarding such scholarships for more than 20 years in a row, the purpose of which is to support students to stay and live and work in their homeland after graduation. 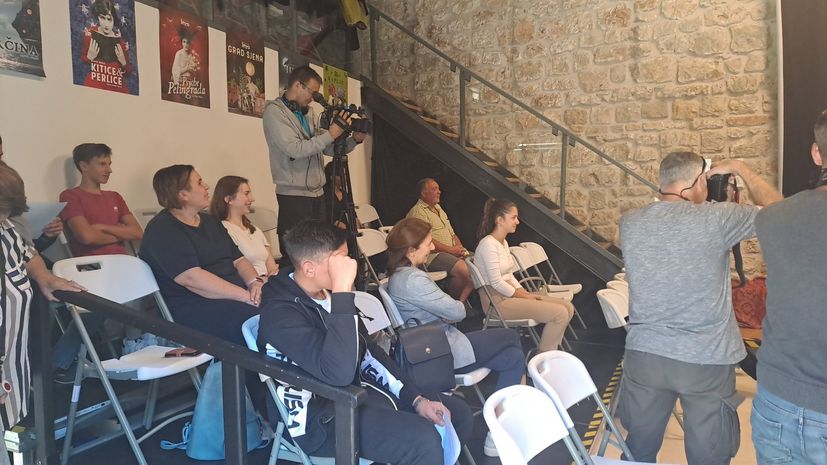 Libertas Foundation is a non-profit organization from San Pedro, founded in December 1991, and its purpose is charitable work. They provided food, clothing and other necessary resources for numerous victims of the Homeland War and continuously help with donations to health institutions. The members of the Libertas Foundation are people who love Croatia and who pass on Croatian culture and love for the homeland to their young generations, preserve their identity and never forget the homeland from which they came.

This year scholarship winners are: