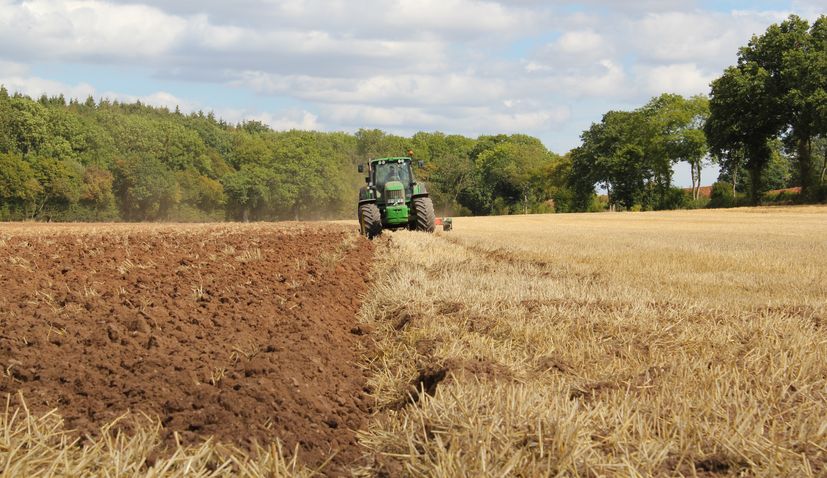 Considering that half of the food products in Croatia are imported and the consequences of the coronavirus crisis are only starting to build up, Oikon has decided to use its knowledge and capacity to urgently boost Croatia’s agriculture because Croatia has huge potential, it only needs to know how to utilise that potential, the experts said.

Expert Vladimir Kusan said Oikon experts had conducted a preliminary spatial analysis of potential farmland in Croatia and identified more than 400,000 hectares of idle arable land which could start to be cultivated and used to produce food in a relatively short period of time.

Kusan added that the preliminary maps also include land possibly infested with land mines, however, such land will be eliminated from a new, detailed map that is being made and should be completed in about ten days.

“If it is estimated that one square metre of arable land daily is required per capita, which means that one hectare can feed 27 people an entire year, according to our preliminary calculations, this area of 400,000 hectares could potentially feed almost 11 million people a year,” Hrvoje Kutnjak from the Zagreb Faculty of Agronomy, explained.

That figure is probably significantly lower because a part of the land on the map is not usable and two plots of land may not be equally productive, he said.