In January and February 2017 the Otto Bathurst film Robin Hood: Origins, which will be produced by Leonardo di Caprio and Lionsgate, will film in Dubrovnik on Croatia’s southern Dalmatian coast, daily Jutarnji list reports.

Dubrovnik will be the scene for Nottingham in the movie described by Deadline as “a gritty version of the rogue do-gooder Robin Hood”. A number of Oscar-winners are expected to be in Dubrovnik for the filming, which is set to star Taron Egerton as Robin Hood and Jamie Foxx who will play Little John. 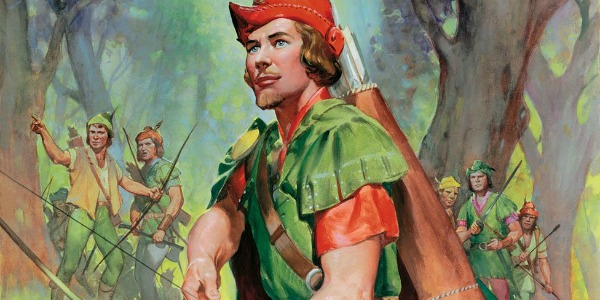 Robin Hood: Origins is set to be the first movie to explore the beloved outlaw archer since 2010’s Robin Hood, which starred Russell Crowe.

In March of this year Star Wars: Episode VIII was shot in Dubrovnik. The city’s stunning location and tax incentives have helped it land major productions, including HBO’s hit series Game of Thrones and Bollywood film The Fan.