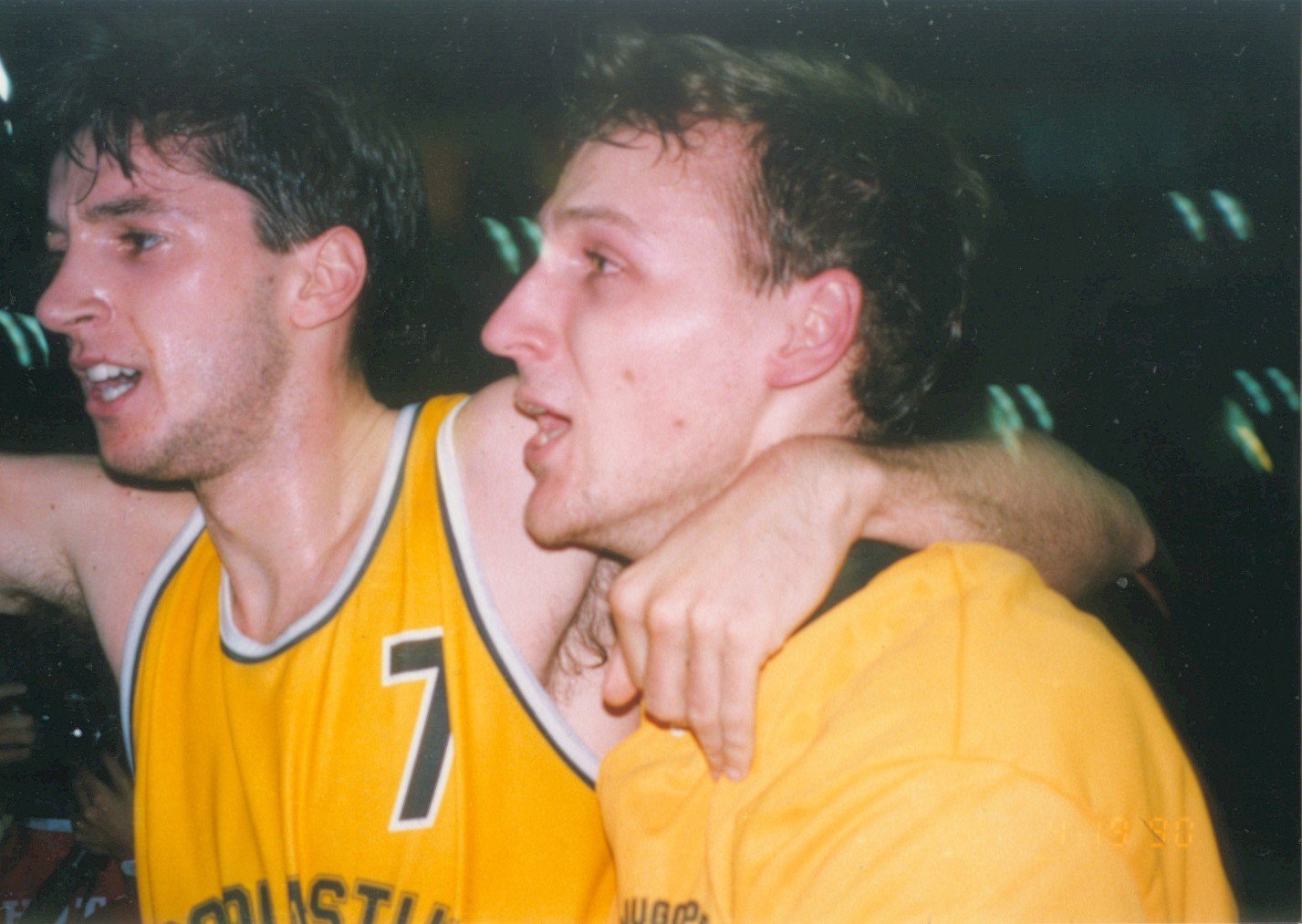 Over the past 75 years, KK Split has been one of the most successful clubs in European basketball history, winning a number of European and domestic titles and producing NBA stars like Toni Kukoč and Dino Rađa.

The club first made it to the Yugoslav top-tier level league in the 1963–64 season, and it stayed there until the breakup of Yugoslavia. In 1967, the club adopted – for sponsorship reasons – the name Jugoplastika (Jugoplastika was a clothing, accessories, and footwear factory, and kept it until the end of the 1989–90 season. 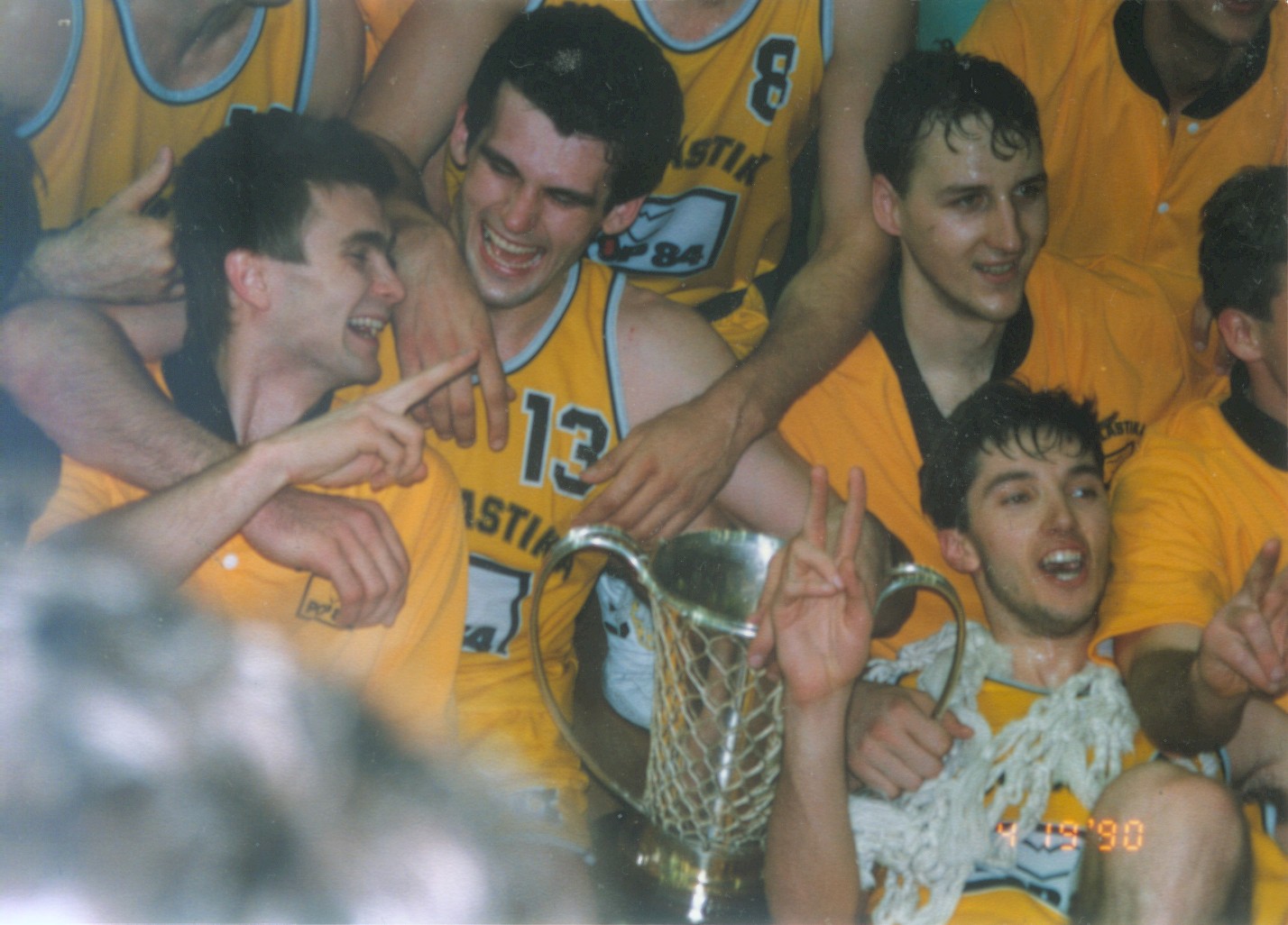