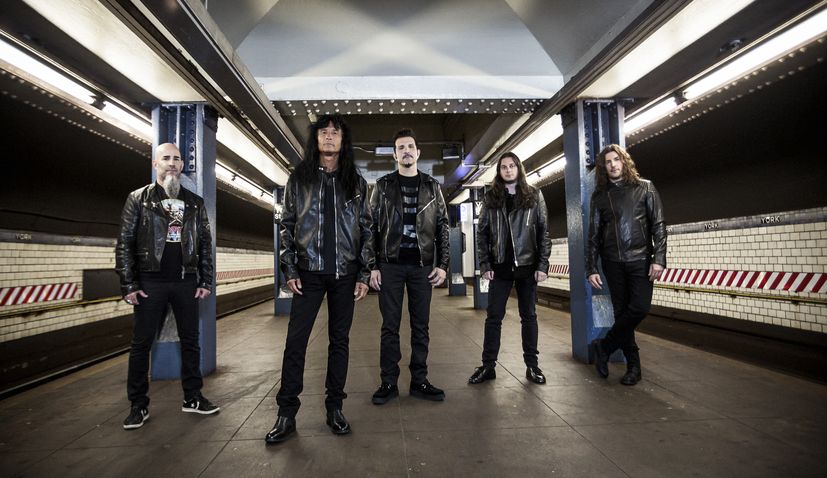 ZAGREB, 17 August 2021 –  Legendary thrash metal band and one of the genre’s most influential bands, Anthrax, are coming to perform in the Croatian capital Zagreb.

Anthrax will play on 1 November 2022 at Tvornica kulture in Zagreb as part of a major world tour and celebration of the band’s 40th anniversary.

The Titans from New York are returning to Zagreb after a long six and a half years, and just as much has passed since the furious concert at the Velesajam, which they sold out in June 2016 together with Slayer.

Anthrax are coming to Zagreb with their strongest lineup led by metal icons Joey Belladonna and Scott Ian, with 11 big studio albums behind them and a full four decades of tireless touring the world.

“We are coming back to bring noise to all of you in Europe. We will not only play a cross-section of 40 years of our work, but we will bring you a piece of history with us, and maybe even some new songs,” says the band announcing the tour.

The big anniversary and accompanying tour marks a cross-section of their careers in which they received six Grammy nominations, were crowned with gold and platinum plaques, and earned the praise of the media, music industry and fans.

Together with the bands Metallica, Slayer and Megadeth, Anthrax forms the big four that defined the speed / thrash / metal genre. The well-known collaboration with the band Public Enemy from 1991, when they broke down racial and genre barriers with the song “Bring The Noise”, is just an introduction to breaking their boundaries. Anthrax is the first metal band to play music on Mars, at the moment when NASA released “Got The Time” to wake up Mars Rover in 2012.

On a major tour of Europe, the band announced they will play almost 30 concerts in 16 countries. From the UK, via Germany, Scandinavia, Poland, Hungary and Austria to Zagreb. 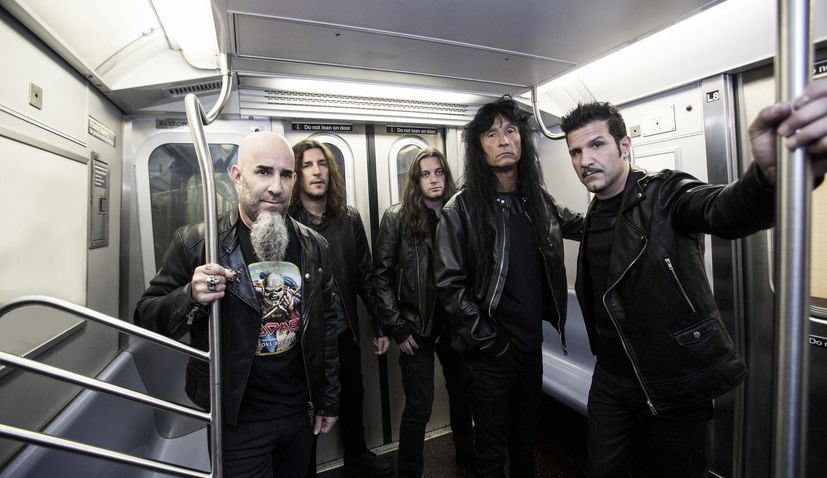 Support in Zagreb will be provided by crossover thrashers Municipal Waste.

Tickets are on sale from Friday, August 20, at a price of 190 kn. This price is valid until October 31, and from November 1 this year it rises to 220 kn. If there are any tickets left, on the day of the concert the price will be 240 kn.