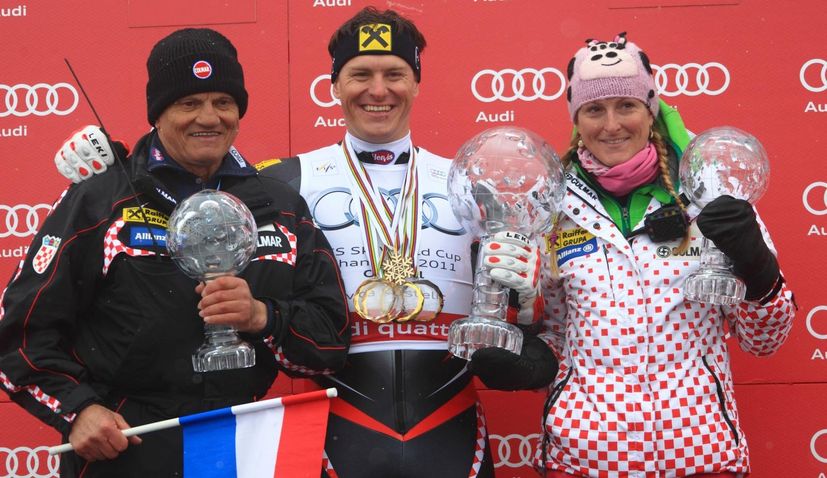 After 23 years leading the Croatian skiing team, Ante Kostelić (82) has retired. To mark his services, the Croatian Ski Association has presented Kostelić with a Lifetime Achievement Award.

Kostelić, who was a prominent handball player and coach before becoming an alpine skiing coach at the beginning of the 1990s, ends his career with 10 Olympic medals, including 5 golds, 4 big and 8 small crystal globes, 8 medals at World Cups, including 6 golds and 56 victories and 115 podium finishes at FIS World Cup events.

The Zagreb-born strategist was known as a very tough and demanding coach and knew how to get the best of his skiers.

He would take over the coaching his children Janica and Ivica, who become world alpine ski world champions as well as World Cup and Olympic winners and Croatia’s most successful ever skiers.

Together they won four gold and six silver Olympic medals. Kostelić was famous for his summer preparation camps with Janica and Ivica on the island of Mljet. 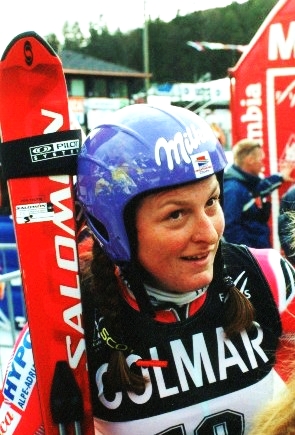 Kostelić’s played handball for several clubs in Croatia as well as in France (AS Cannes). As an RK Zagreb player, he won the Yugoslav Handball Cup in 1962. He was also active in swimming, skiing and car racing. From the 1970s to the 1990s, Kostelić coached many handball clubs and became famous for his triumph in the 1981–82 IHF Women’s Cup Winners’ Cup as ŽRK Osijek Handball Club head coach.

Kostelić has been honoured by the Croatian Olympic Committee with the Matija Ljubek Award, the highest COC prize, awarded to individuals as a lifetime achievement, in 2001.

Two years later he was honoured with the Franjo Bučar State Award for Sport, the highest recognition that Republic of Croatia gives for extraordinary achievements in the field of sport in Croatia.

In 2010 he received the Order of Prince Branimir, which is given for excellence in promoting Croatia’s international relations. In addition, the Croatian Olympic Committee elected him several times as Croatia’s coach of the year (2002, 2006, 2010, 2014).

A Hollywood studio were interested in making a feature film about Kostelić’s life but were prevented from realising it because of the coronavirus pandemic.

“These people even came to Croatia to hear what Ante had to say to them and were stunned by even a small part of what he revealed to them about his life,” Vecernji list reported.

The idea of a feature film appeared when Bruno Kovačević, the author of two documentaries about the Kostelić family, nominated for an Oscar in 2016 with his work “Meet Yourself” (“Gnothi Seauton”).

“In Los Angeles, we were approached by a man who was working on the film “Indiana Jones” and he told us that it would be a shame not to make a feature film about everything. After talking to the late producer Branko Lustig, I made a template and Hank Hoffman, a screenwriter from the Millennium film studio who came to Croatia several times. In order to introduce him to the story, it was important for him to meet the family, to see where the Kostelić’s lived and trained,” Kovačević said.