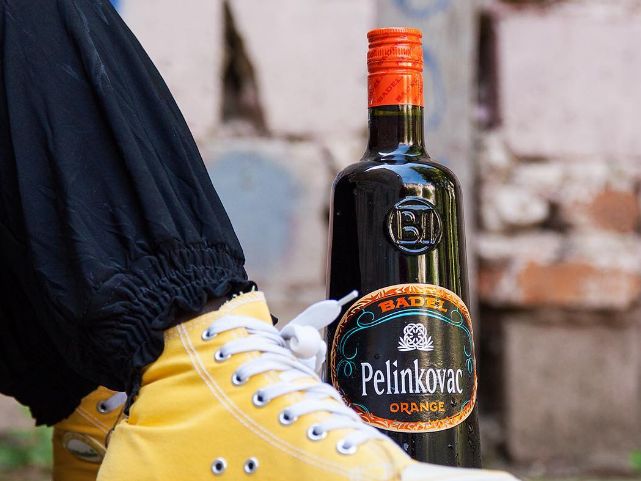 Good news for fans in the United States of the famous bitter-sweet Croatian liqueur Pelinkovac with news that it is set to be exported there from Croatia.

Pelinkovac producers Badel 1862 confirmed on Wednesday that they have started with the first export order to the United States.

Badel 1862 export their products to 30 countries around the world, and have been thinking for a long time now about expanding their exports to the United States, where they already export wines and Šljivovica (plum brandy).

Badel 1852 said that due to strict standards and regulations in the United States, it has taken almost two years to obtain the necessary permits to export Pelinkovac, which has a specific recipe and ingredients. 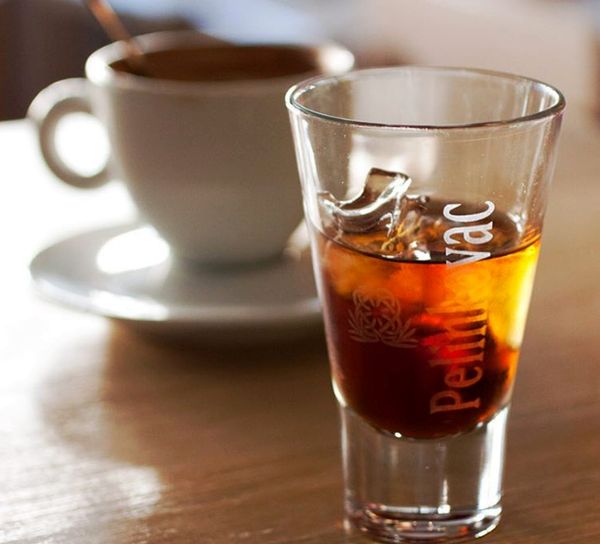 “We finally obtained all the permits, confirmations and registrations (for Pelinkovac) so now we can start exporting. Badel will export a new shipment of wines and with it its first batch of Pelinkovac”, daily Jutarnji list reported Badel as saying, adding that sales will be done via current distribution channels Badel has already in the U.S. 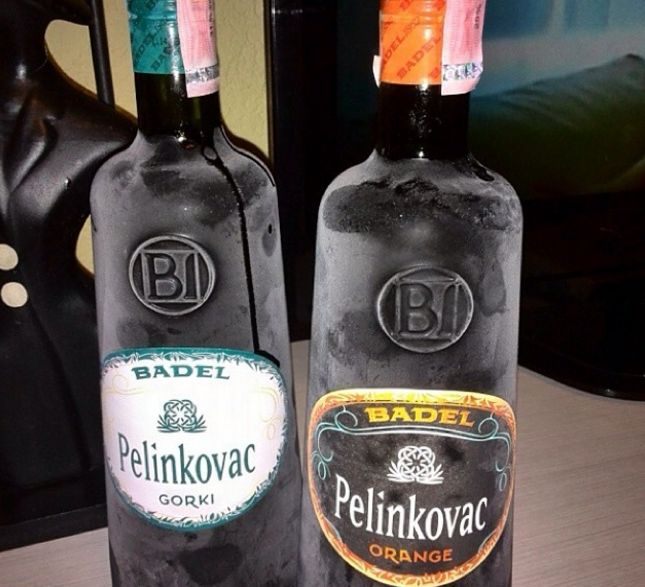 Made from non-treated herbs from the Velebit mountain and wormwood (pelin in Croatian), Pelinkovac is one of Croatia’s most famous drinks. Amazingly the drink has a 150-year history.