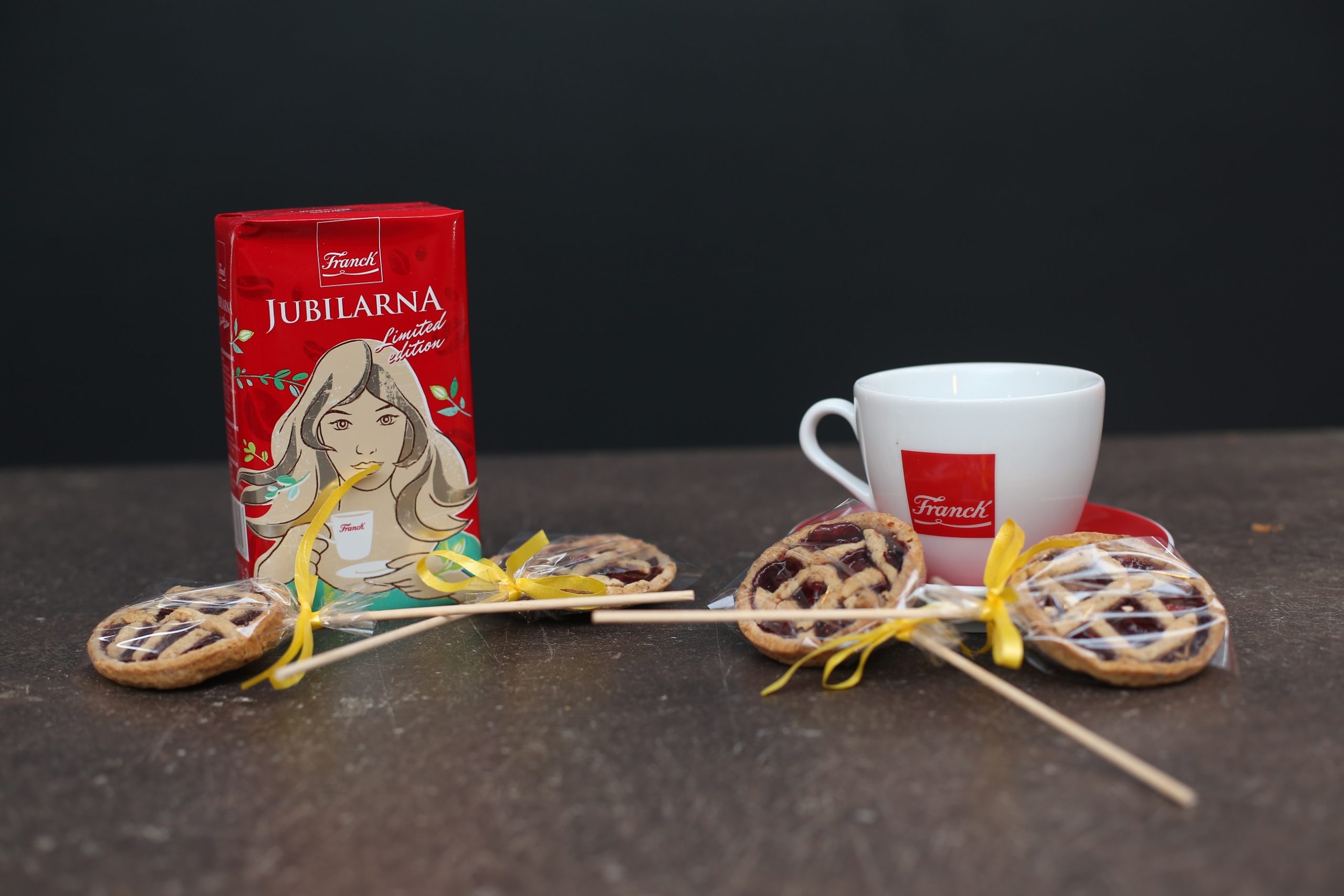 Franck, who this year are celebrating their 125th anniversary, have announced export expansions across Europe and the US.

Recently Franck successfully negotiated a deal to get their jubilee ground coffee into 150 Walmart stores in the United States. Walmart is the world’s largest company by revenue, according to last year’s Fortune Global 500 list.

Not only have Franck started to export more into the United States, they have increased their market share in Austria and Slovakia, and have invested more than 3 million euros in companies in Vienna and Bratislava.

“In Vienna our products have been available in more than 350 stores and this year we expanded exports to Scandinavia, and recently our jubilee ground coffee got onto the shelves of 150 Walmart stores in the United States,” Franck’s Sales Director Zoran Mabić told Poslovni.hr, adding that after a 25-year-break Franck has eturned to markets in Serbia and Montenegro also. 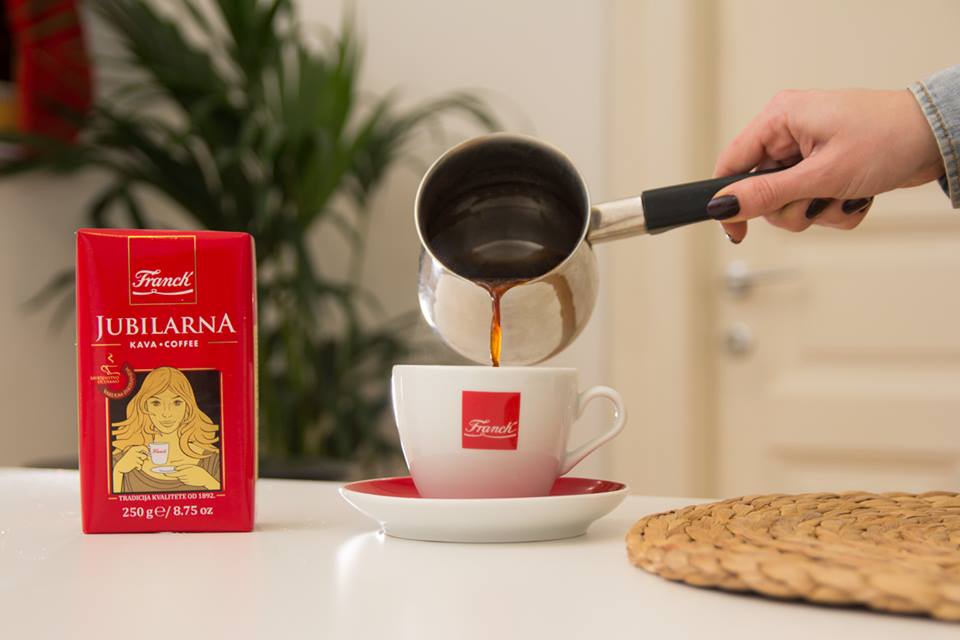 Franck available in the US (image: Franck/Facebook)

Franck first opened 125 years ago in the Croatian capital Zagreb in 1892. Not many companies can boast a history which spans over three centuries, and Franck’s is an interesting one.

It all started when a young and ambitious German entrepreneur named Johann H. Franck managed to produce a coffee substitute using chicory root. The company was first registered as Heinrich Franck Sohne G.m.b.H in 1828. 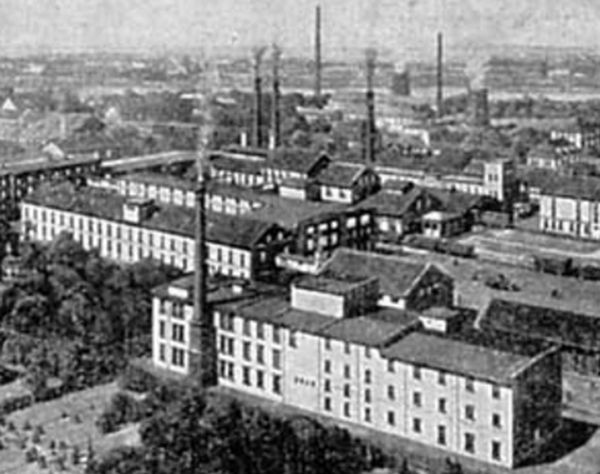 Original factory in Zagreb in the same location as headquarters today (image: Franck)

After branches opened in Austria, Italy, Czechoslovakia and Hungary, a branch was opened in Zagreb’s Vodovodna Street in 1892, where the company’s headquarters are still today, and a chicory processing factory was put in operation in Zagreb.