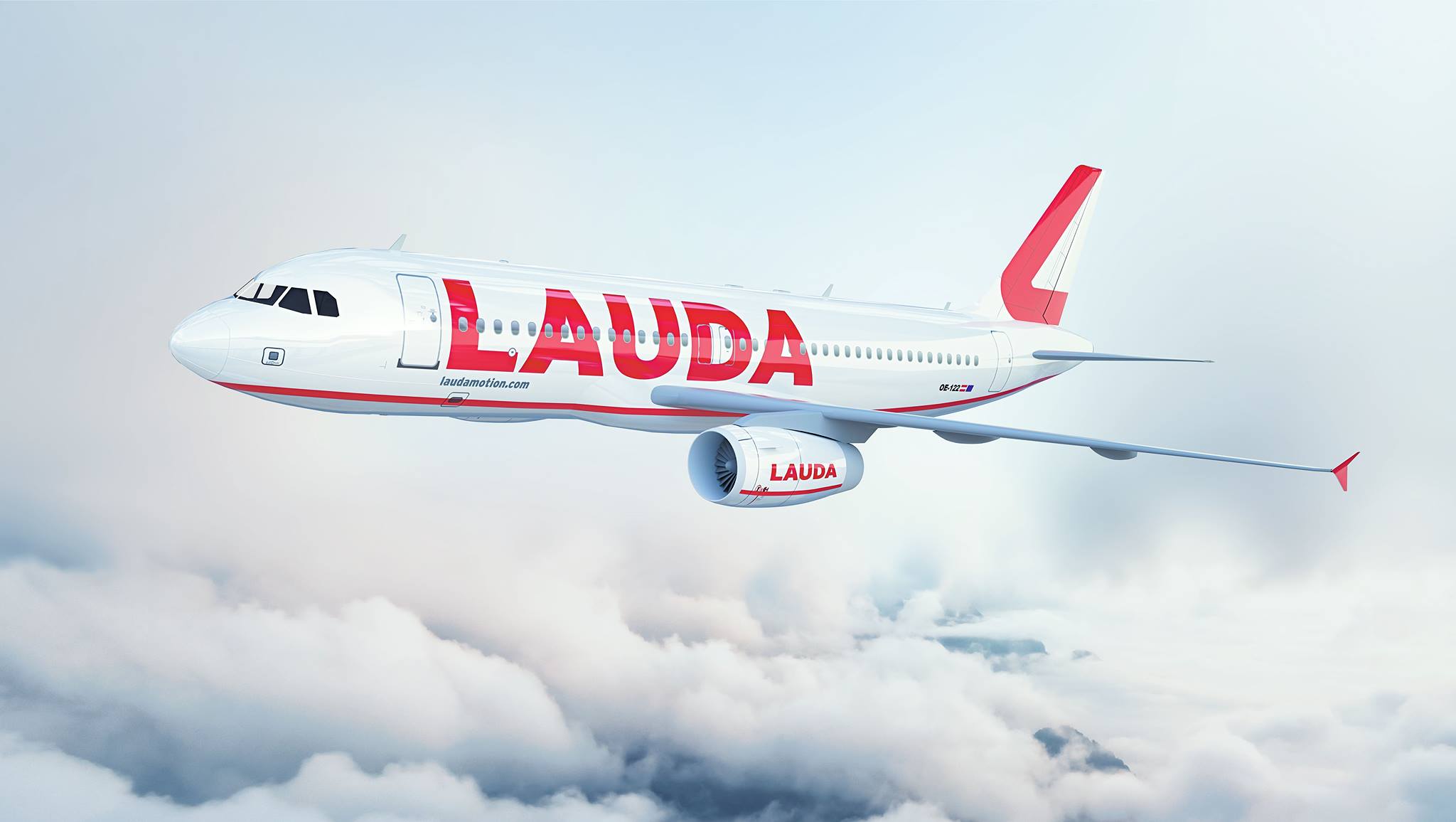 The Ryanair-owned airline will introduce flights to the Zadar, Split and Pula starting in 2019.

Seasonal flights from Stuttgart in Germany to Zadar and Split on the Dalmatian coast will commence on 31 March 2019 and operate three times per week until late October, Ex-Yu Aviation news reports. 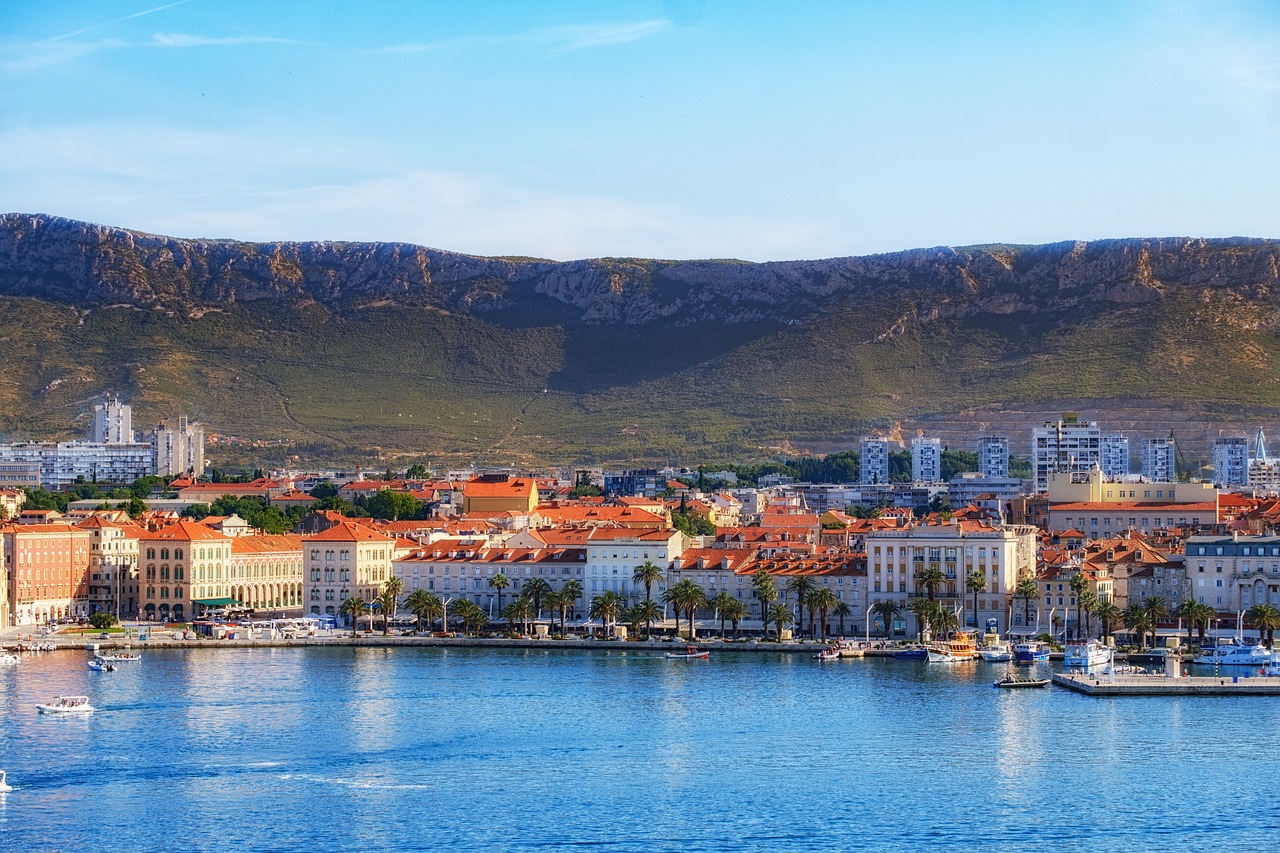 Laudamotion will also launch a service between Pula and the capital of Montenegro, Podgorica on 2 April 2019. The twice-weekly service will also operate until late October. Laudamotion was founded in 2004 as Amira Air before former Formula 1 driver Niki Lauda took over and renamed the airline.

In August 2018 Ryanair confirmed it had completed the purchase of 75% of the shareholding of the airline and that it planned to double the Airbus fleet from 9 to 18.

Laudamotion is scheduled to receive 18 Airbus A320 aircraft until summer 2019, which will replace and expand its current fleet.