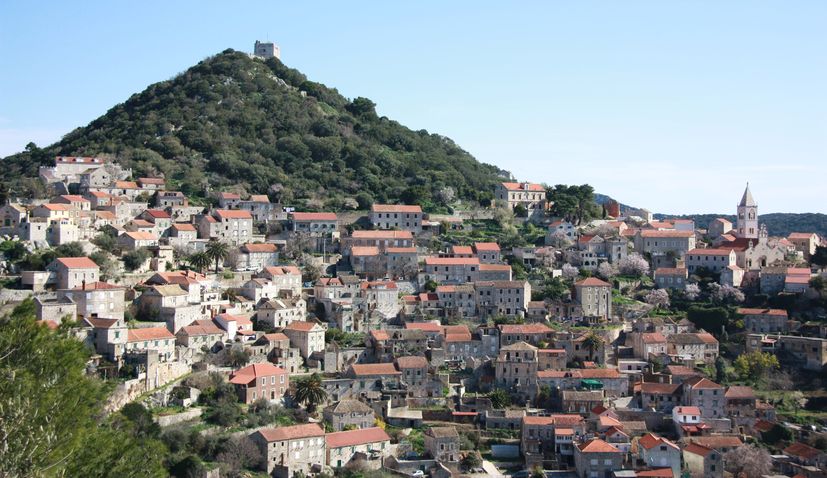 The Croatian Astronomical Union is reviving its astronomy project on the island of Lastovo.

In the period from 2008 to 2010, the International Conference on Dark Sky Parks was held on the island of Lastovo for three years in a row. It took place at the initiative of the Dark Sky of Slovenia in cooperation with the Municipality and the Lastovo Tourist Board and the Lastovo Islands Nature Park.

With advice from the Dark Sky of Slovenia (Andrej Mohar), the Municipality of Lastovo at that time began the reconstruction of public lighting and became the first local government in Croatia with fully ecological lighting and before the adoption of any regulations on protection against light pollution.

The Croatian Astronomical Association (Dorian Božičević, M.Sc.) also participated in the organization of the third international conference in 2010.

In the following year, in cooperation with its members, the Astronomical Society Infinity (Indramani Sharma B.Sc.) and the Astronomical Society “Leo Brenner “(Željko Andreić, PhD) organized astronomy workshops for elementary school students in Lastovo, and an initiative was launched to establish an astronomical society on Lastovo and initiate the procedure for declaring an International Dark Sky Park on the island.

Unfortunately, due to lack of financial resources, but also due to some other circumstances, the project stalled.

At the invitation of Diana Magdić from the Lastovo Tourist Board, the Secretary General of the Croatian Astronomical Union Dorian Božičević came to Lastovo again after ten years and visited potentially interesting locations for astronomical observations and setting up cameras to monitor Croatian meteors and the Global Meteor Network. 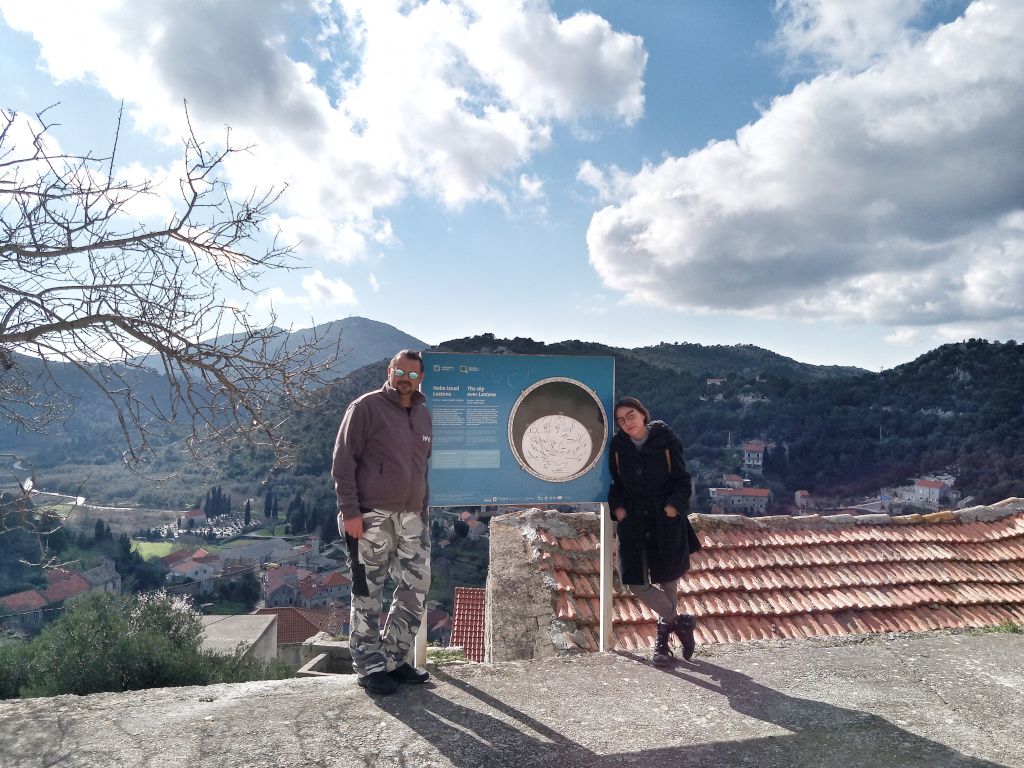 Dorian Božičević and Diana Magdić with a rotating map of the sky on Lastovo (Photo credit: Croatian Astronomical Union)

Further cooperation was agreed on the start of measuring the quality of the night sky for the purpose of Lastovo’s candidacy for the status of an International Dark Sky Park or International Dark Sky Sanctuary and astronomy activities for citizens and tourists, and a meeting was held at the Association for the Promotion of Culture and Arts to use their space for astronomy workshops for elementary school students.

“In the next period, we expect to hold a meeting with representatives of the Lastovo Islands Nature Park and the Municipality of Lastovo and achieve synergy of all institutions on the island to revive the project “Lastovo Island of Stars” so that astronomy finally comes to life in the island’s tourism offer. astronomy for children and young people,” the Croatian Astronomical Union said.