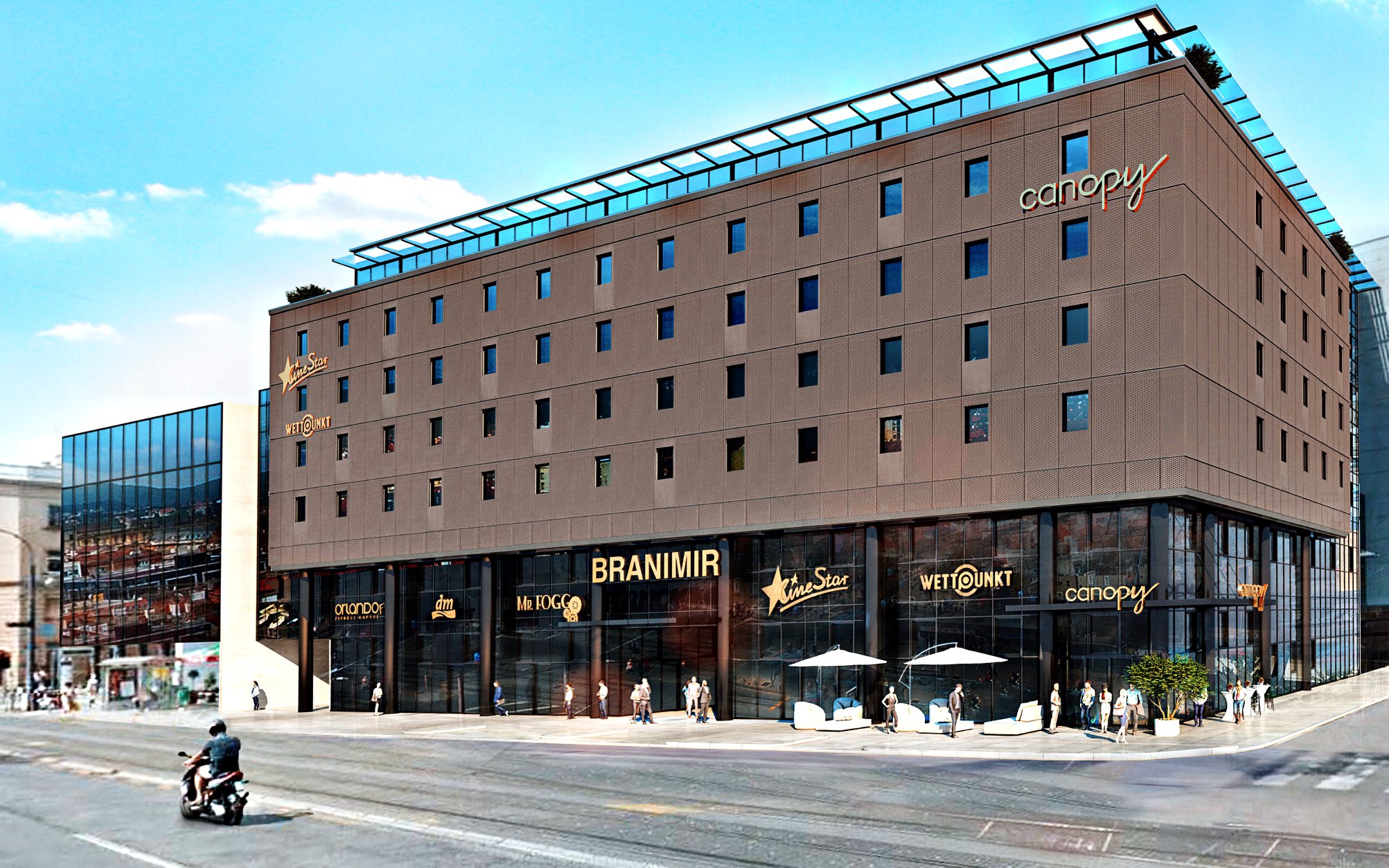 ZAGREB, 25 November 2019 – One of the leading burger chains in Slovenia will open its first outlet in Croatia when the new food court at Branimir centar in Zagreb opens at the start of December.

Branimir centar, which is home to the popular Cinestar cinema complex and Canopy by Hillton hotel, has been under construction for most of this year and will unveil the new food court in the coming weeks. 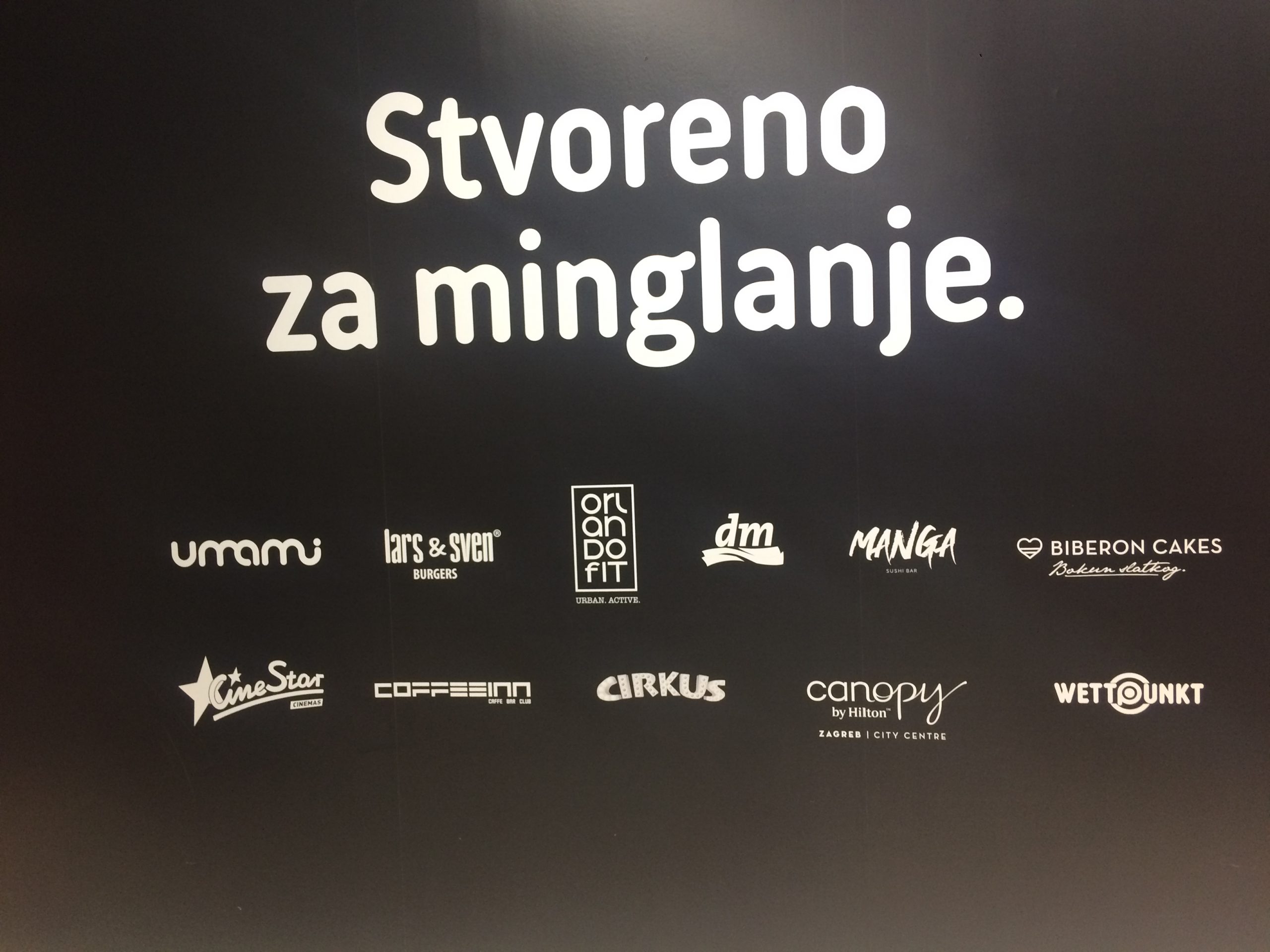 Asian-fusion fast-food restaurant Umami opened at the centre a few months ago, and next month will be joined by Lars & Sven burgers, Manga sushi bar and Biberon Cakes when the food court fully opens near the main entrance of the centre. 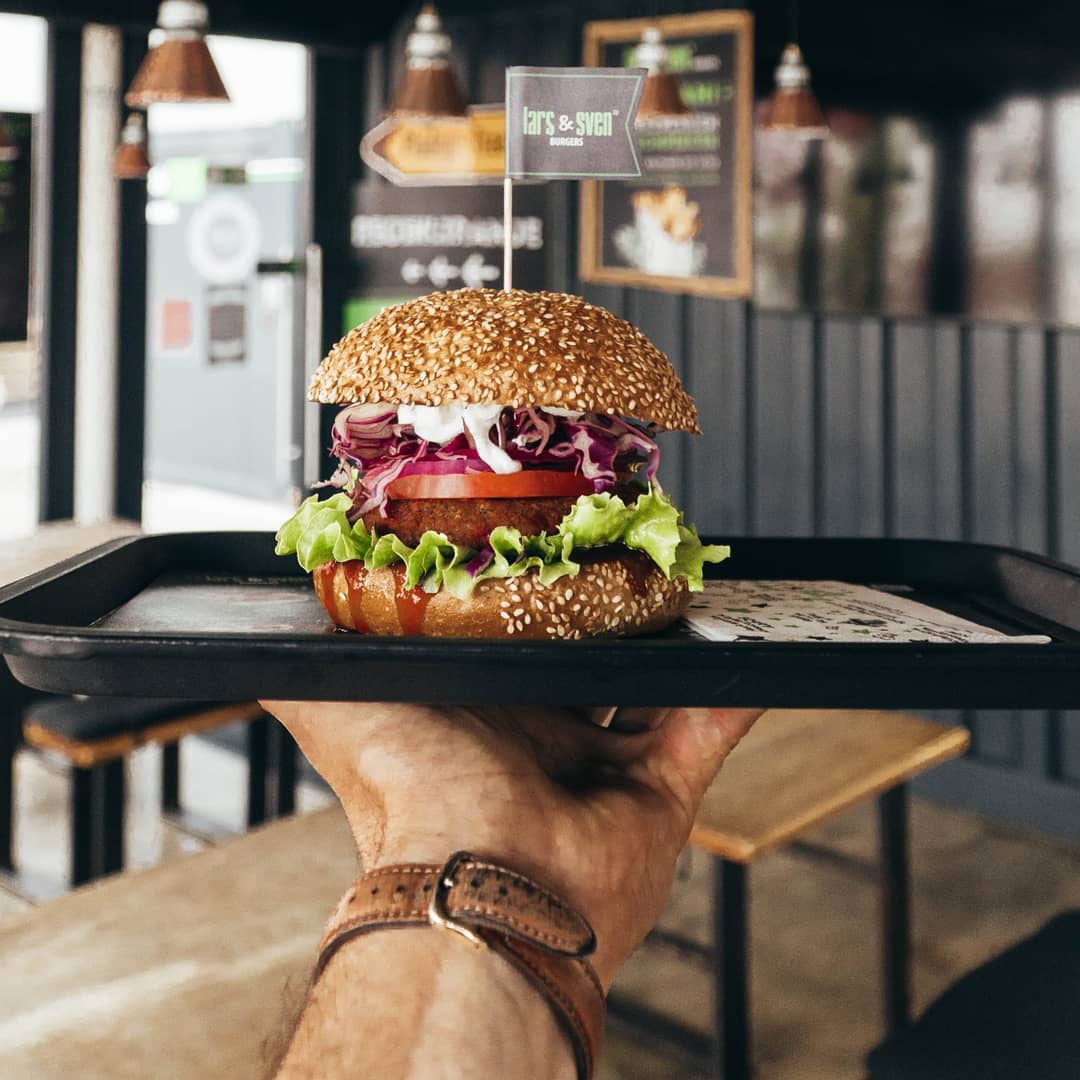 Popular Split chain Biberon have been in the sweet business for over a decade and are one of the leading producers in Croatia. The food court will be Manga Sushi’s first venture in Zagreb. 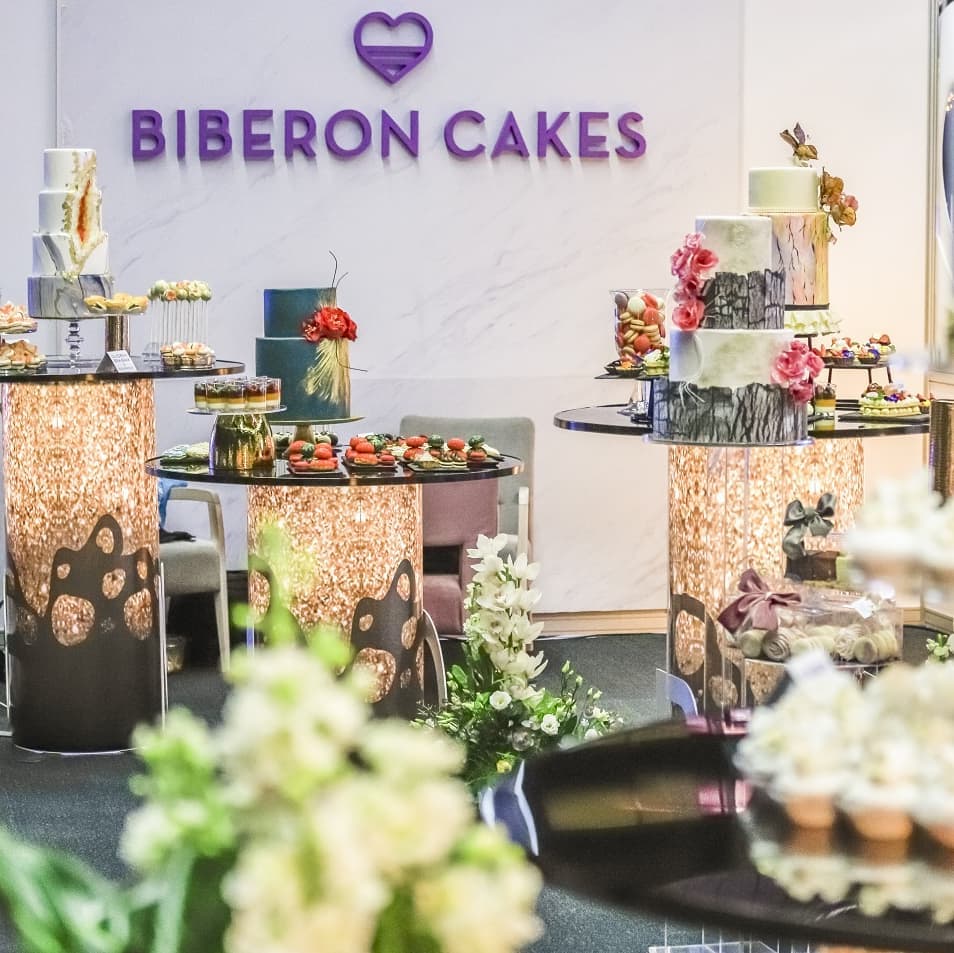