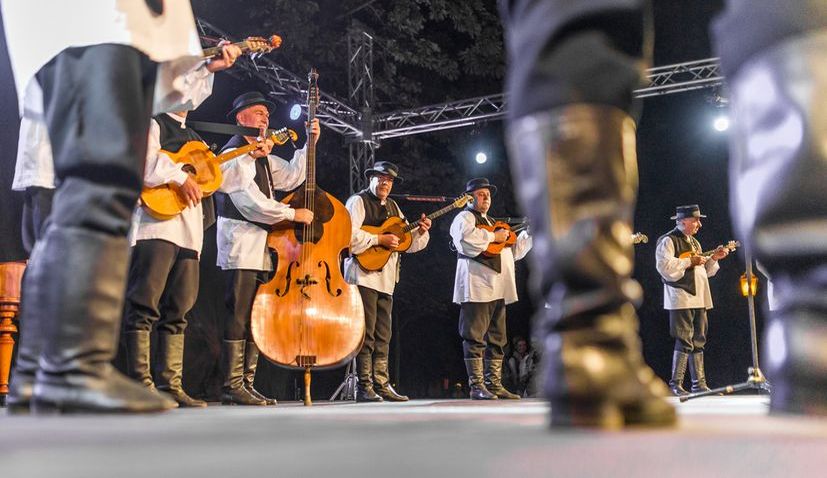 LADO will perform a vocal-instrumental program “Music through Croatia”. The LADO concert will be part of the European Heritage Days event

The LADO ensemble has once again joined the “European Heritage Days” event, which has been celebrated in Croatia since 1995.

On this occasion, LADO will perform the vocal-instrumental program “Music through Croatia”. The concert will be held in the hall of the LADO Ensemble on Trg republike Hrvatske 6a on October 7 at 7.30 pm.

With a one-hour program, LADO’s artists will present the richness and diversity of Croatian instrumental and vocal folk music and expression, as well as a variety of traditional instruments.

The concert is free, and due to the limited number of seats in the hall, you need to register by e-mail at [email protected] or by phone at 01 / 482-8472. Visitors will need to present valid EU digital COVID certificates.

In addition to the concert, LADO is participating in the European Heritage Days with their virtual exhibition LADO / RELIEFS / TRACKS, which can be viewed at culex360.com/lado 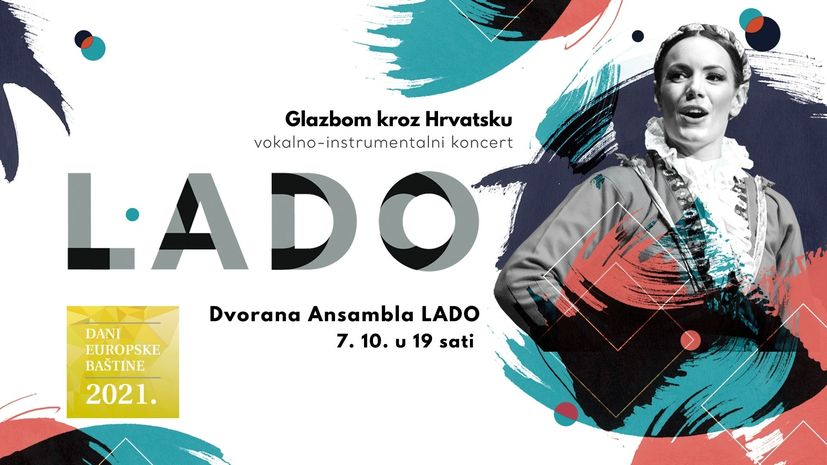 “European Heritage Days” are the most widespread participatory cultural event in Europe. The Council of Europe launched the initiative in 1985, which has become a joint action in cooperation with the European Union since 1999.

Croatia joined the European Heritage Days in 1995, since when they are continuously celebrated every year during September and October. This year’s program brings a number of events intended for heritage lovers in the form of workshops, tours, exhibitions, presentations and lectures. Due to the unpredictability of the epidemiological situation and measures, a large number of events take place in the virtual space.