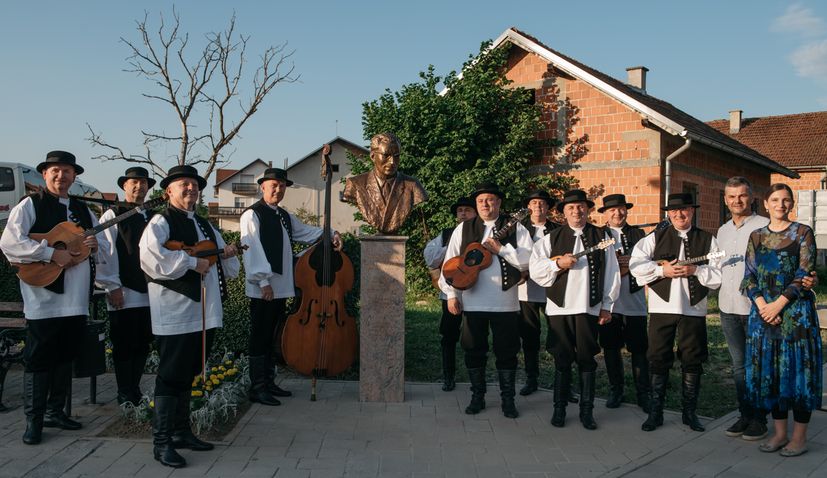 A bust of Professor Zvonimir Ljevaković was unveiled in the western Slavonian town of Lipik in Croatia on Thursday.

Ljevaković was the founder and first artistic director of the LADO Ensemble, initiator of the International Folklore Festival in Zagreb, choreographer of folk dances, and a man who Croatian culture is indebted to for discovering the spiritual and material wealth of timeless artistic values that are still performed on stages throughout Croatia and the world.

At the initiative of the artistic director of the LADO Ensemble Krunoslav Šokac, a bust made by Tomislav Kršnjavi on the occasion of the 60th anniversary of the ensemble and kept at LADO’s premises for a decade, found its place in the hometown of this true lover of Croatian folklore. 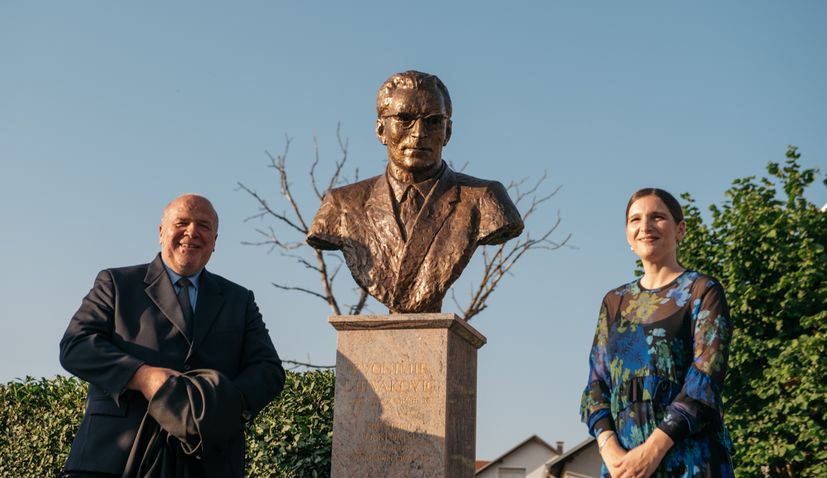 Thanks to his vision, in the late 1940s he recognised the importance of founding a national professional folklore ensemble that would nurture and represent the dance and music tradition of Croatia, and thus preserve the cultural identity of the Croatian people.

“This year is the 40th anniversary of the death of this great man of ours, and our wish was to make this work of art more accessible and visible to the general public. Apart from enriching and beautifying the already beautiful Lipik park, I believe that it will be a reminder to all the inhabitants of this beautiful, tame city about their fellow citizen who has indebted the Croatian cultural and folklore scene with his work. Special thanks go to the Mayor of Lipik, Vinko Kasana, who enthusiastically accepted our initiative to donate a bust to the citizens of Lipik,”said Šokac. 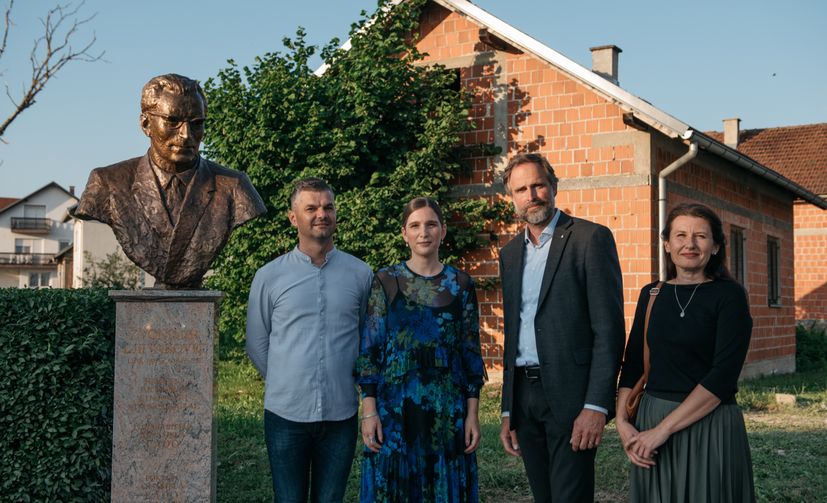 The Mayor of Lipik, Vinko Kasana, expressed great satisfaction with the return of Zvonimir Ljevaković to his hometown and expressed his belief that this step will direct Lipik in additional cultural development. He also announced a plan for the Lipik elementary school to bear the name of this great Lipik-native in the future.

Currently, the bust is located on Dr. Franjo Tuđman Square, and after the renovation of the Lipik Spa Park, it will be placed in a part of the park called Aleja velikana. The author, the academic sculptor Tomislav Kršnjavi, who was also present at the unveiling, was actively involved in setting up the bust. 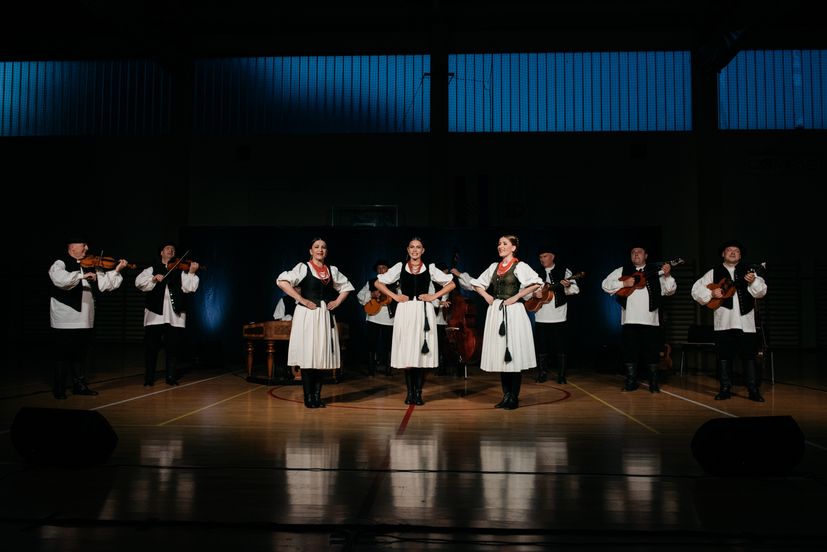 Ljevaković laid the foundation not only for LADO, but also for folklore that maximally respects originality, and his choreographies, which include the harmony of dance, music, folk costumes and the stage set, are proof of his enormous creativity. He insisted that the most beautiful examples of original folk costumes be worn on stage, and he sought perfection from all professional and amateur dancer singers. He raised folk dances to a high artistic level by performing them on stage. 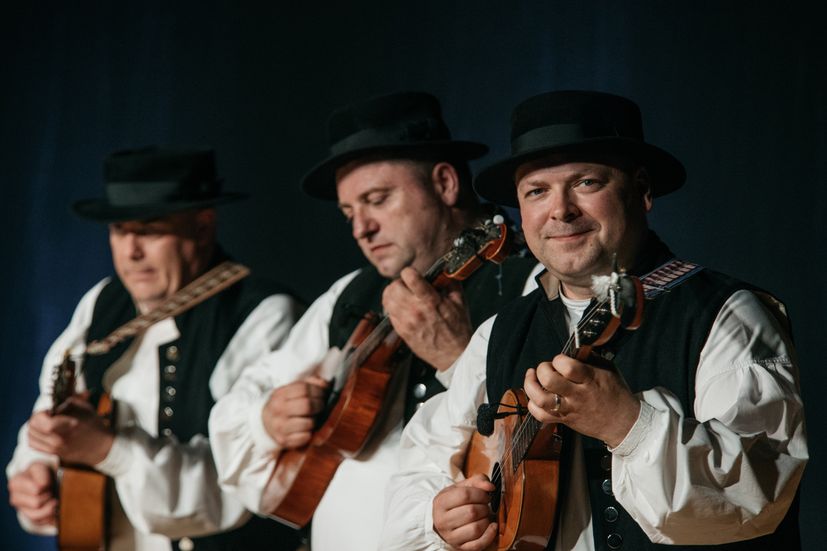 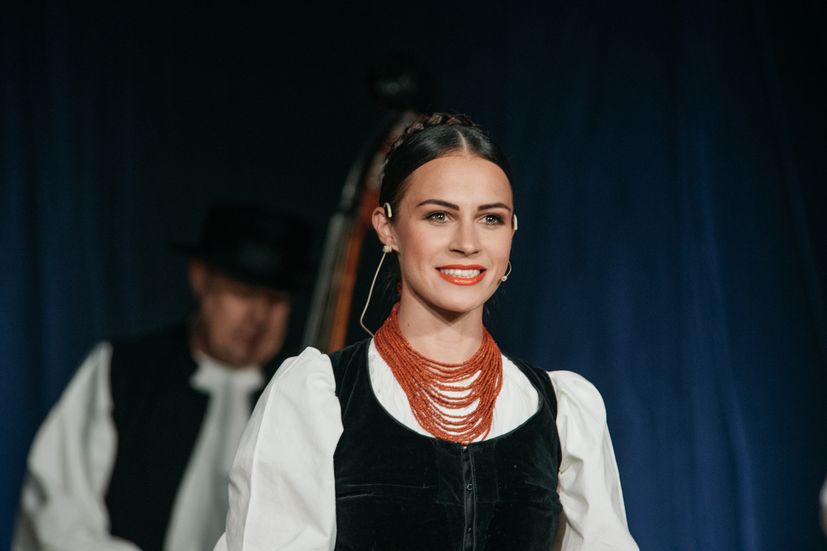 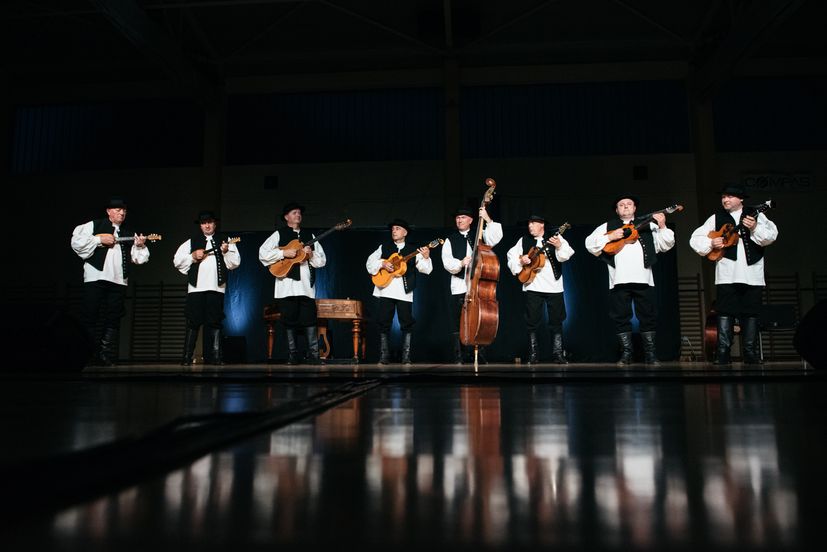 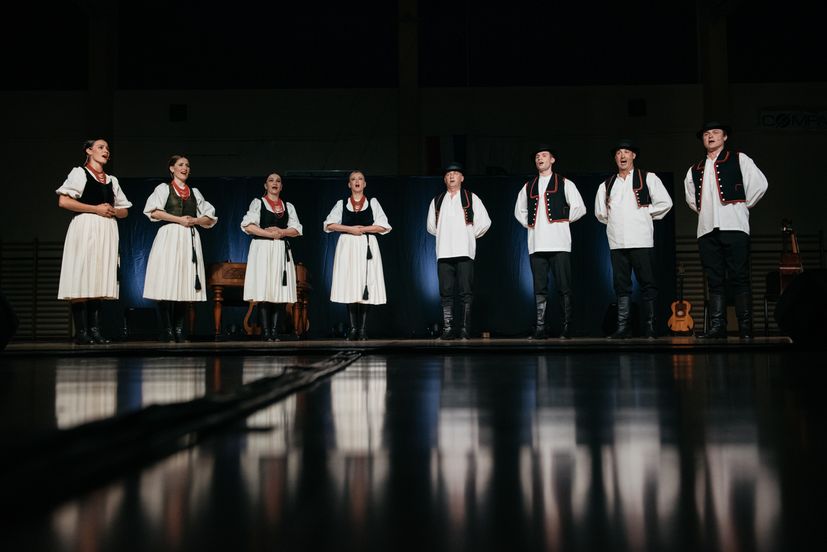 After the unveiling, the soloists and the orchestra of the LADO Ensemble performed a full-length vocal-instrumental concert Sako leto ima nešto novoga for the people of Lipik.