One of the natural jewels in Croatia – the magical Krka National Park – will welcome its one millionth visitor tomorrow..

On Saturday 1 October 2016 the one millionth visitor this year will visit Krka National Park, making it the most visited year since it was declared a National Park. Krka National Park has seen continuous visitor growth of between 6 and 7% annually over the last decade. 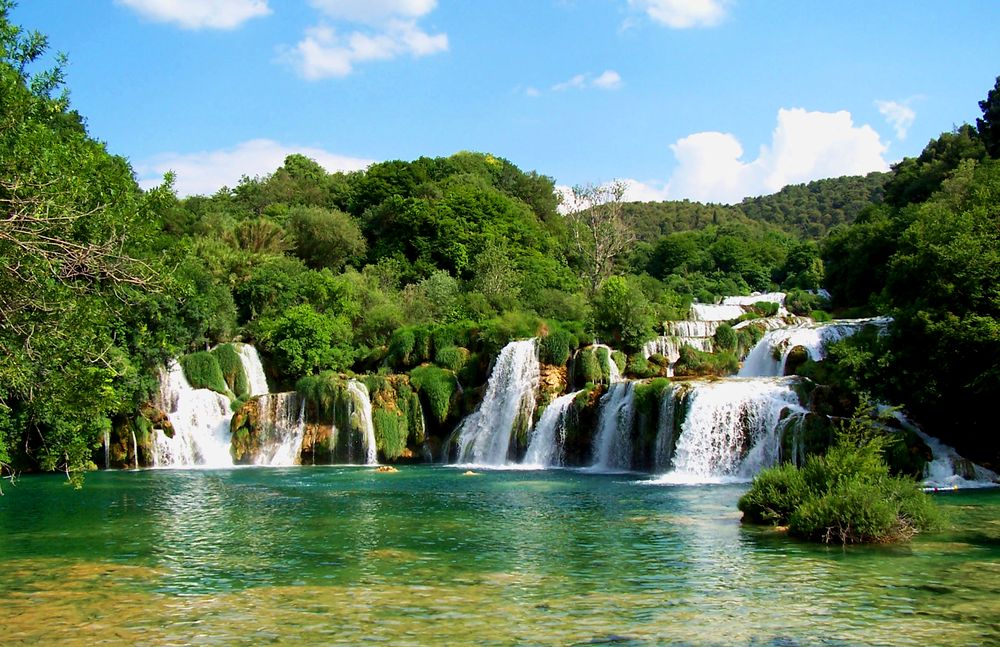 Krka National Park, which celebrated its 31st birthday this year, is named after the river Krka that it encloses. It is located along the middle-lower course of the Krka River in central Dalmatia, in the Šibenik-Knin county. It was formed to protect the Krka River and is intended primarily for scientific, cultural, educational, recreational, and tourism activities.

On the 24th of January 1985, an area of 142 km2 from the early Croatian fortresses of Trošenj and Nevčen to the Šibenik bridge, including 3.5 km of the course of the Čikola River, were proclaimed a national park by the Parliament of the Socialist Republic of Croatia. Director of the Park Krešimir Šikić says that the aim is to get Krka added to the UNESCO World Heritage register.