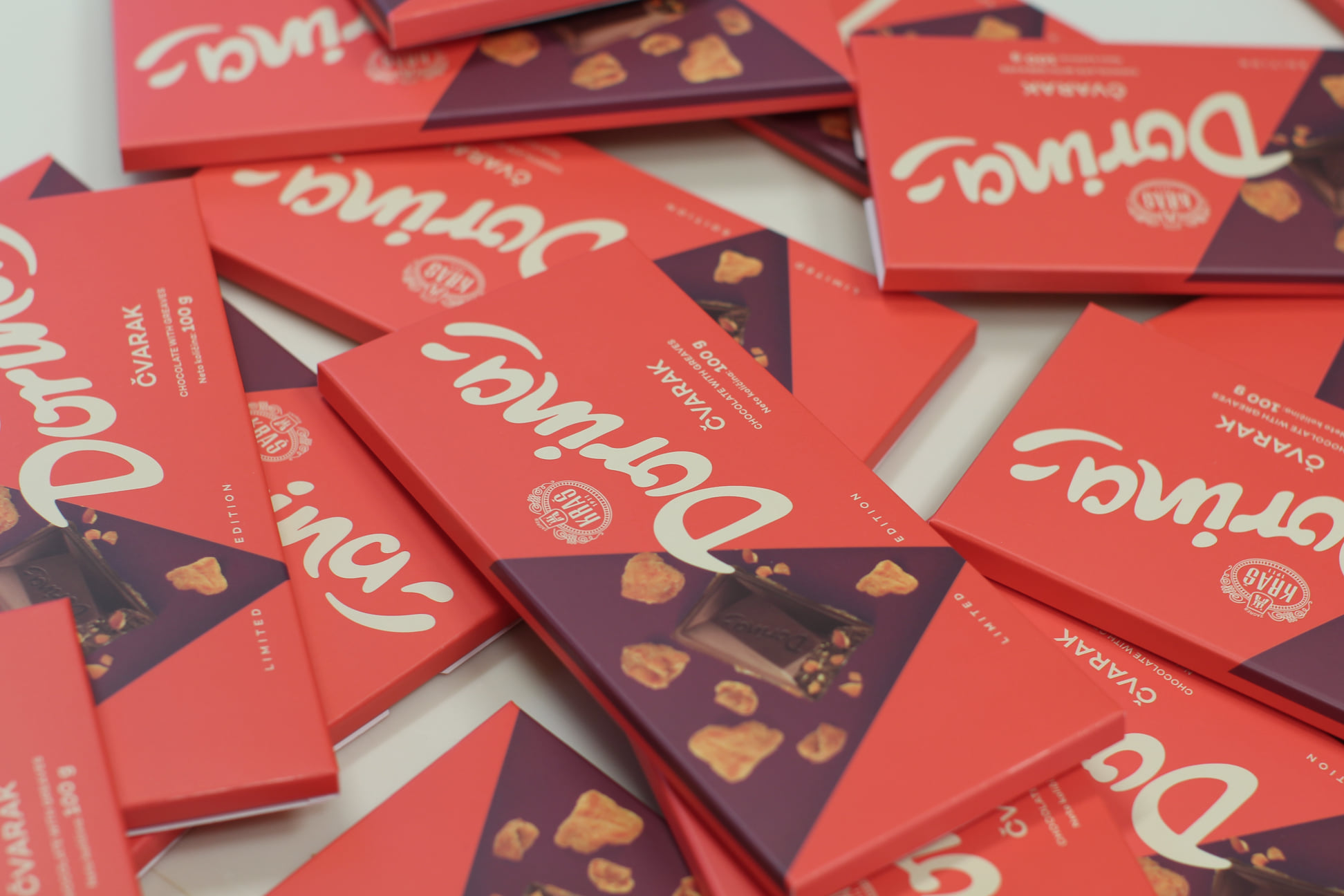 What started out as an April Fool’s joke has turned into reality.

On the 1st of April, Croatia’s leading confectionery company Kraš teased their followers on social media by saying that their brand Dorina had teamed up with meat company Braća Pivac and produced a limed edition chocolate with čvarci pieces.

Whilst many people immediately saw it as an April Fool’s prank, the posts on social media received a large number of positive comments from people who were curious to try it. 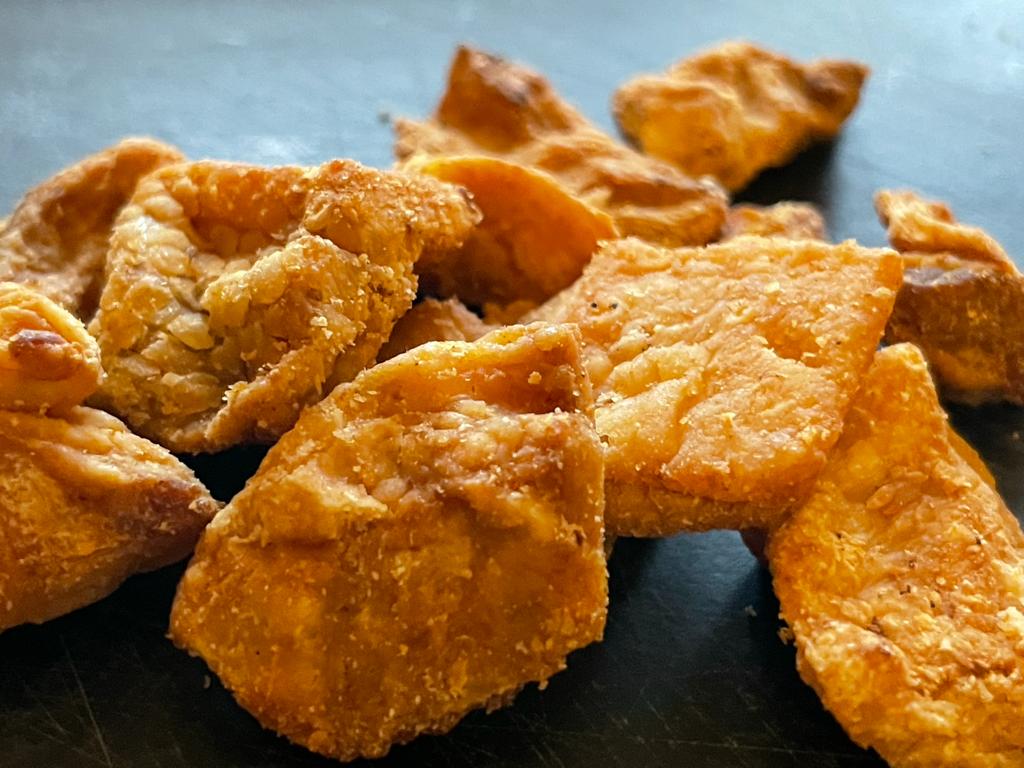 “You asked for it and you got it! Dorina Čvarak is really here. Due to the large number of positive comments, we decided to take it a step further,” Kraš said today on social media.

The limited edition Dorina Čvarak will be available from Saturday 30 April at Kraš Choco&Café on Zagreb’s Ban Jelačić square.

Once a cheap rustic countryside specialty, čvarci, or Croatian pork scratchings, have become a more expensive delicacy in Croatia recently.