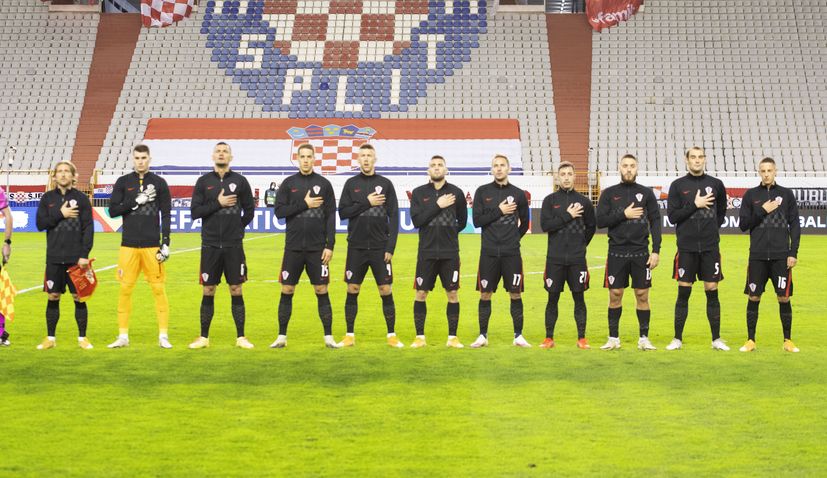 Mateo Kovačić’s first goals for Croatia in more than five years were not enough to give Croatia victory against Portugal but they have managed to stay among the elite for next season’s Nations League.

Croatia has yet to beat Portugal in their six previous encounters and they will have to wait a bit longer after a 3:2 loss at Poljud stadium in Split tonight. 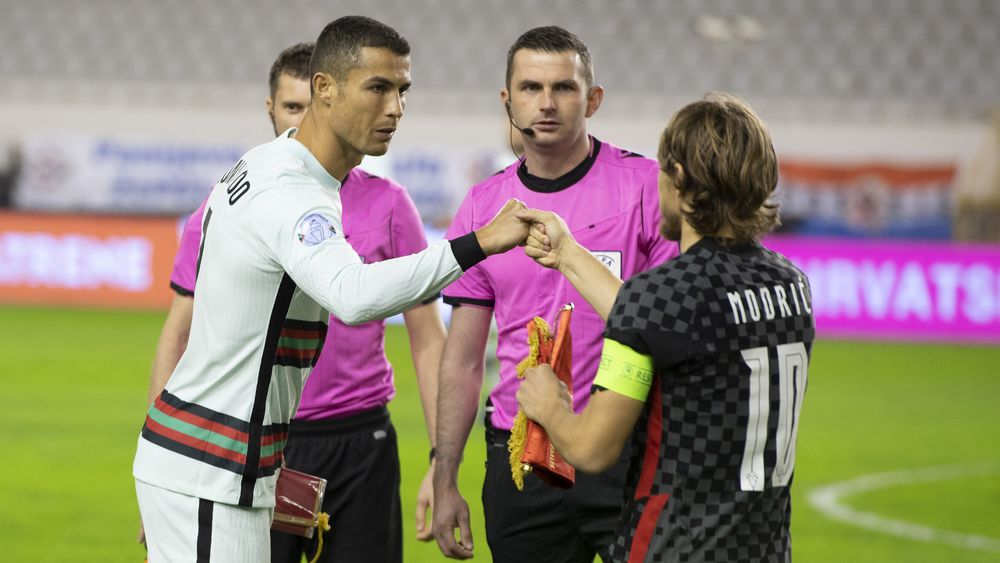 Kovačić gave Croatia a deserved lead in the 29th minute when he found the back of the net from close range on his second attempt. The Chelsea player of the year last scored for Croatia back on 7 June 2015 in a 4-0 win against Gibraltar in a friendly.

After a much-improved first half from Croatia, things took a turn for the worst when Marko Rog was sent off for a second bookable offence after bringing down Cristiano Ronaldo just outside the box. Ronaldo’s resulting free-kick could only be palmed by keeper Dominik Livaković and Ruben Dias would slot home the loose ball.

Portugal was lucky to take go ahead when a handball by Jota was missed by referee Michael Oliver. Jota got in behind Dejan Lovren and after controlling the ball with his hand, squared it back to Felix who easily finished to make it 2:1. Croatia fought back with ten men and in the 65th minute, Kovačić got his second with a powerful shot from just outside the box after good work from Nikola Vlašić. Portugal would get the winner in the 90th minute when Livaković would spill the ball from a corner after colliding with Lovren and Dias tapped home his second of the match. 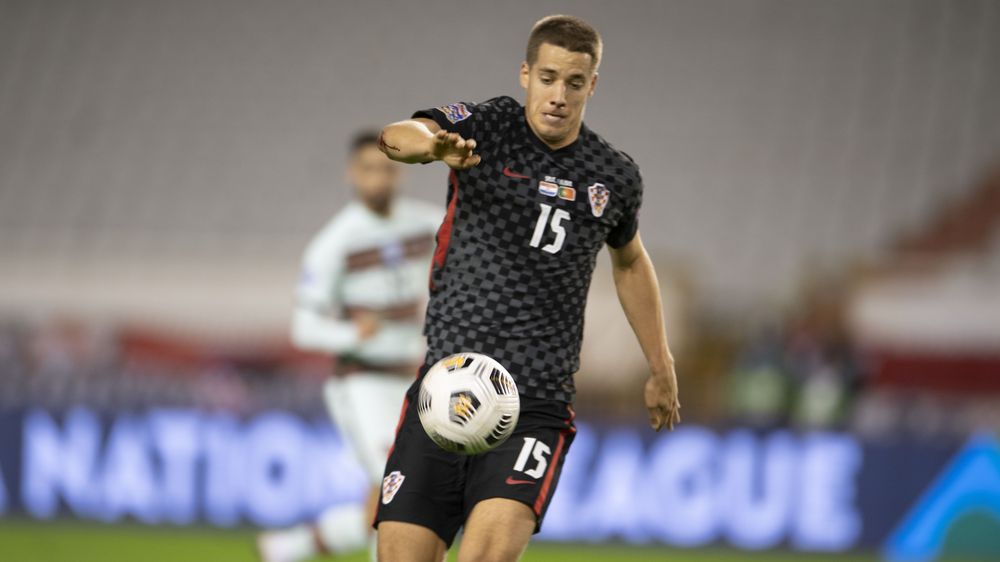 With France beating Sweden, Croatia finishes third in the group and avoids relegation into League B. 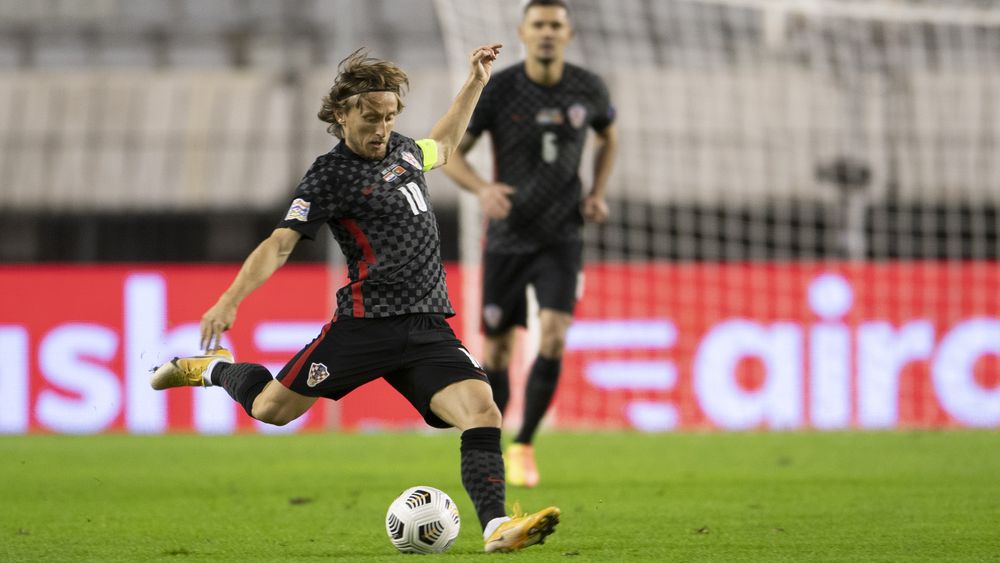