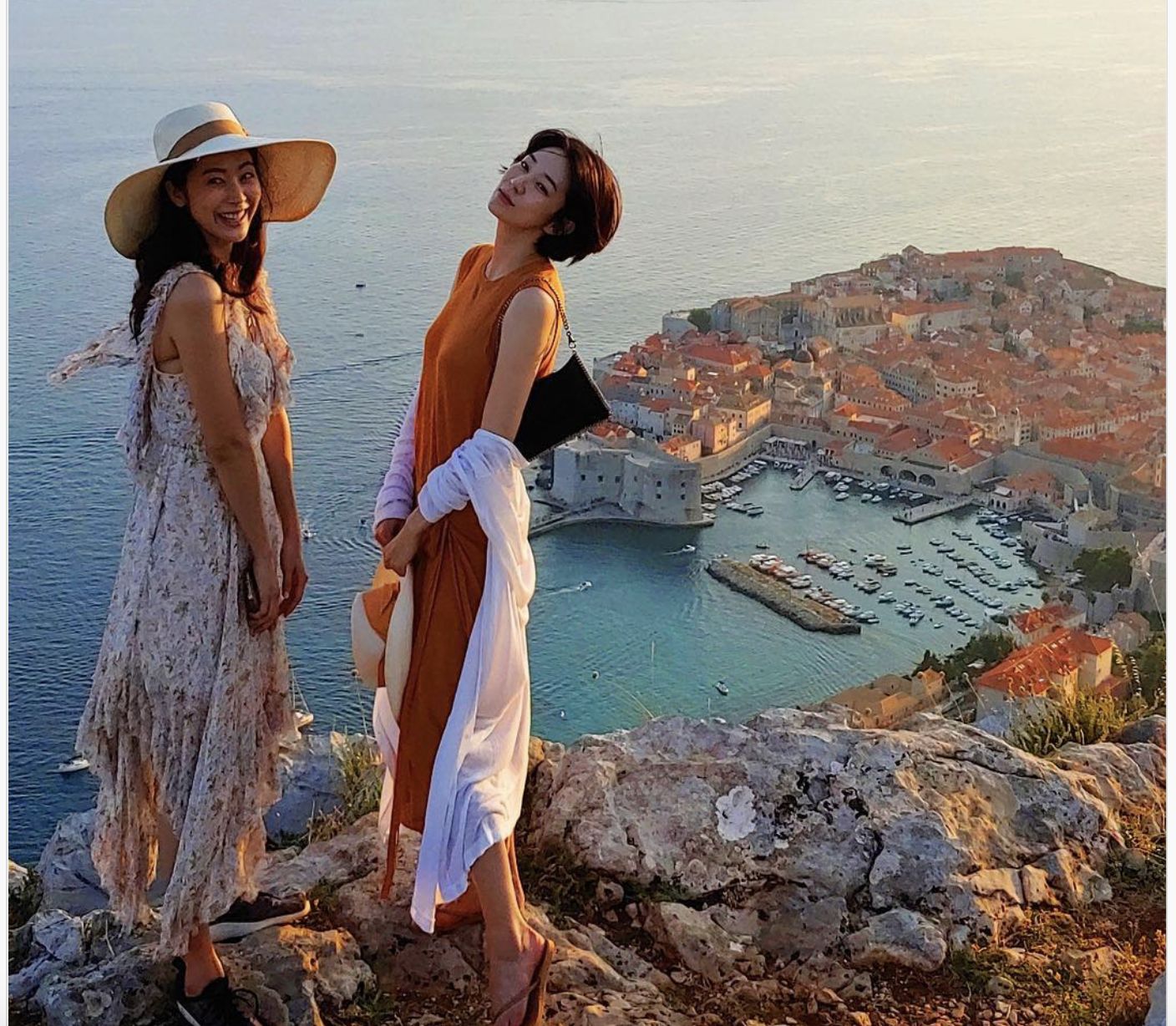 Earlier this month Korean Air launched its new direct service between Seoul and Zagreb which operates three times a week on Tuesdays, Thursdays and Saturdays.

The launch of the new Korean Air route is the first regular service connecting Croatia and Asia directly and Korean Air says they considering flying to further destinations in Croatia. 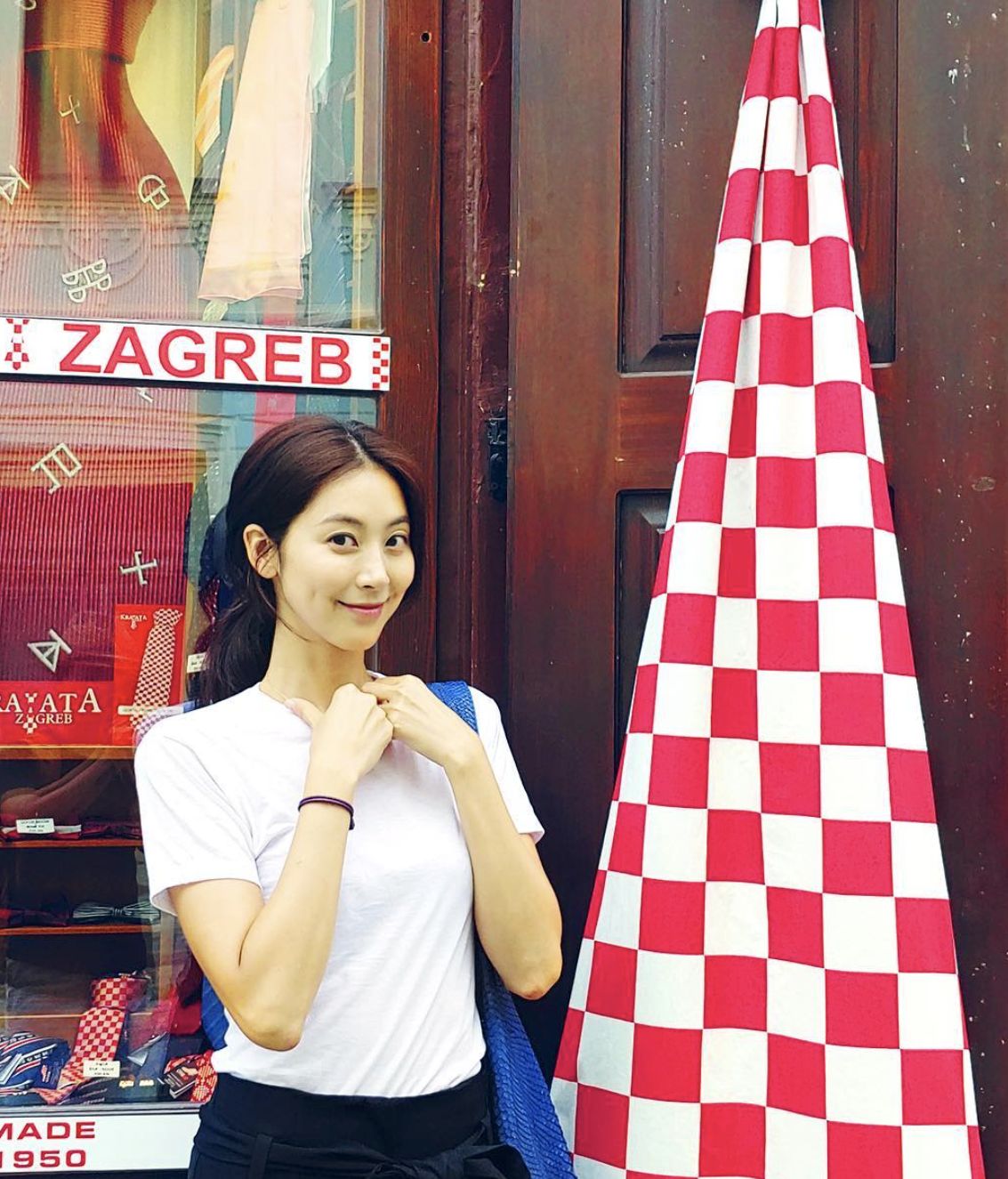 Titled ‘A Walk in Croatia’ and lasting only 30 seconds, the video was long enough to go viral and is fast approaching 3 million views on YouTube. 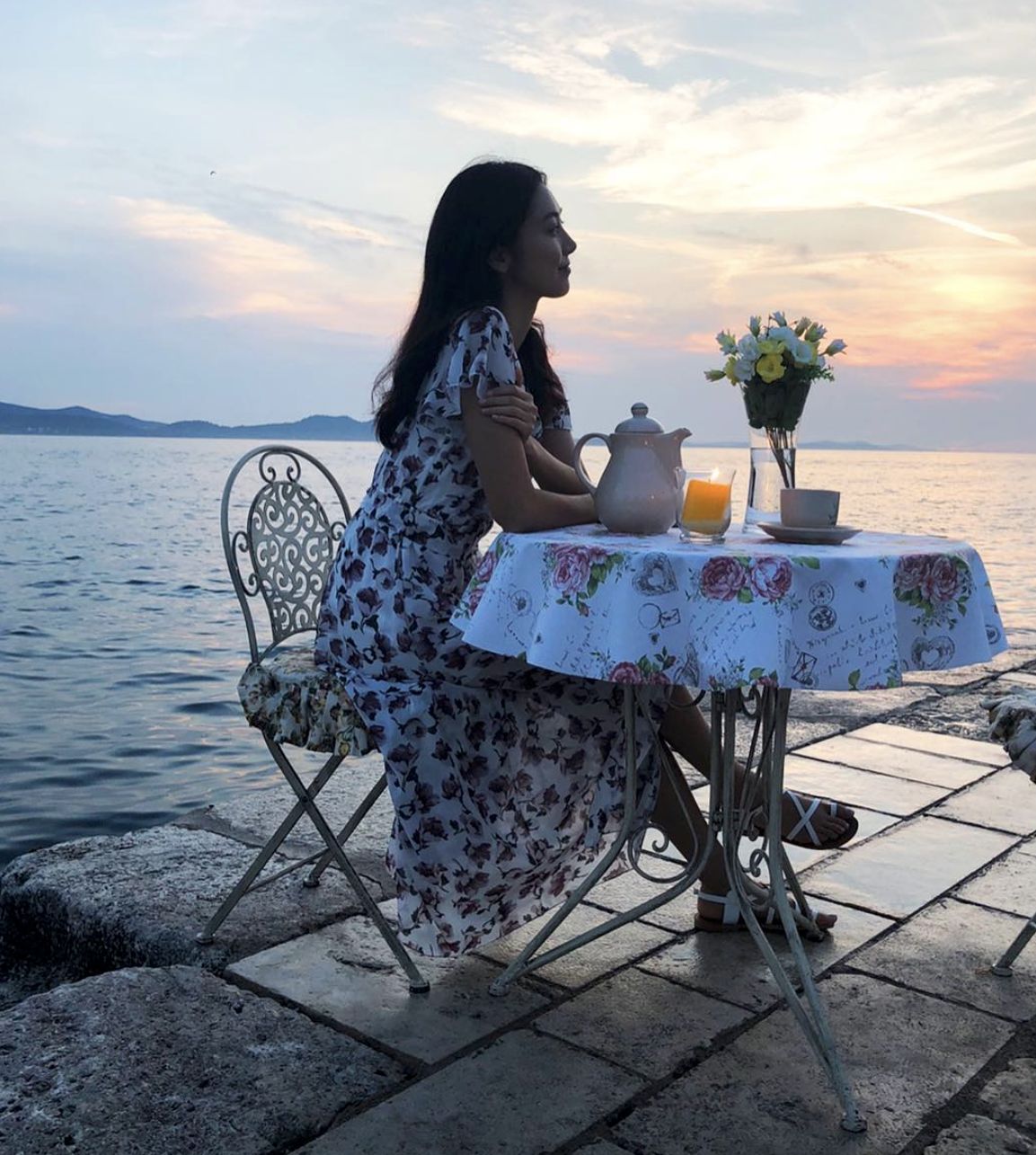 The video features beautiful sights in Croatia such as Plitvice Lakes, Dubrovnik, Zadar and Rovinj.