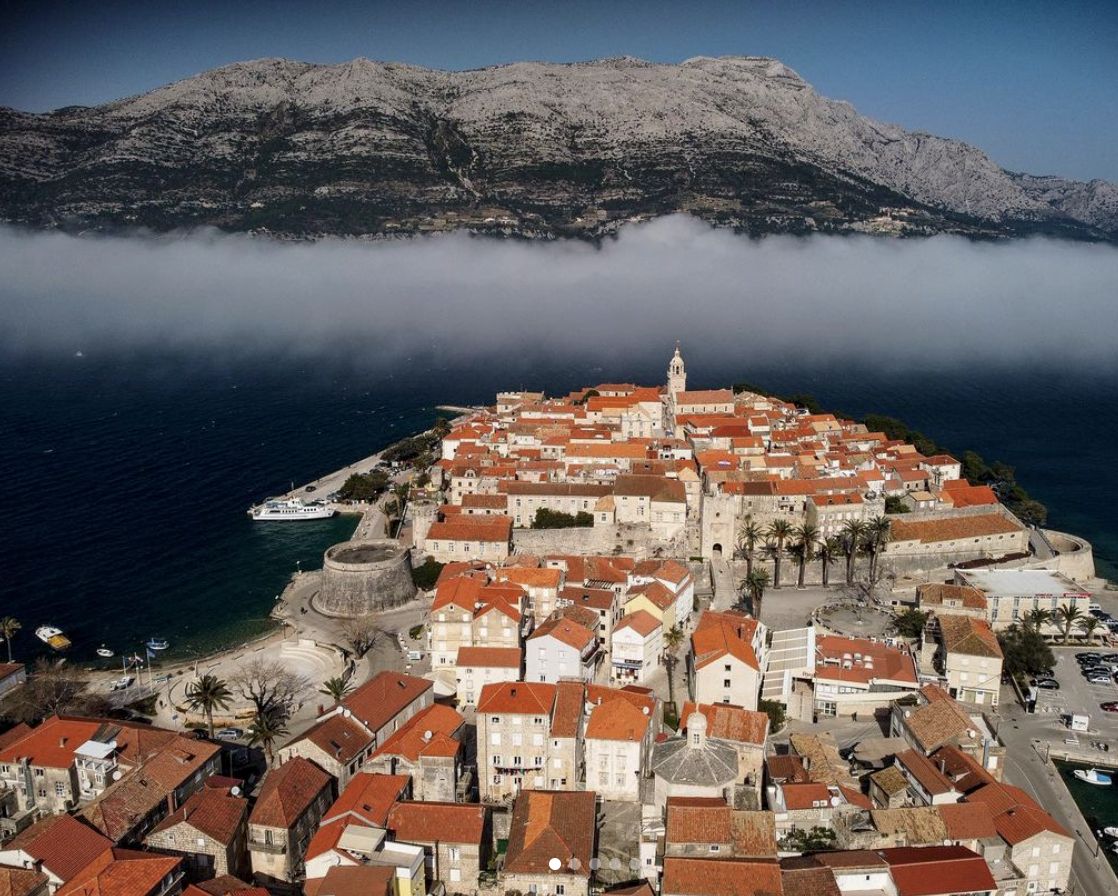 The Croatian island of Korčula does not need any help when it comes to being photogenic, but a rare meteorological phenomena yesterday did just that.

Yesterday, the warmest ever February day on record in Croatia was recorded in Knin in the Dalmatian Hinterland when temperatures soared to 25.1 °C. This was the highest ever temperature recorded in February since measurements were kept.

The unseasonal winter warm front also created a stunning sight above the Pelješac channel on Wednesday and had photo enthusiasts reaching for their cameras.

A narrow blanket of fog was created in the channel, and hovering low of the old town of Korčula, as a result of the arrival of very warm air from Africa over a relatively cold sea surface. 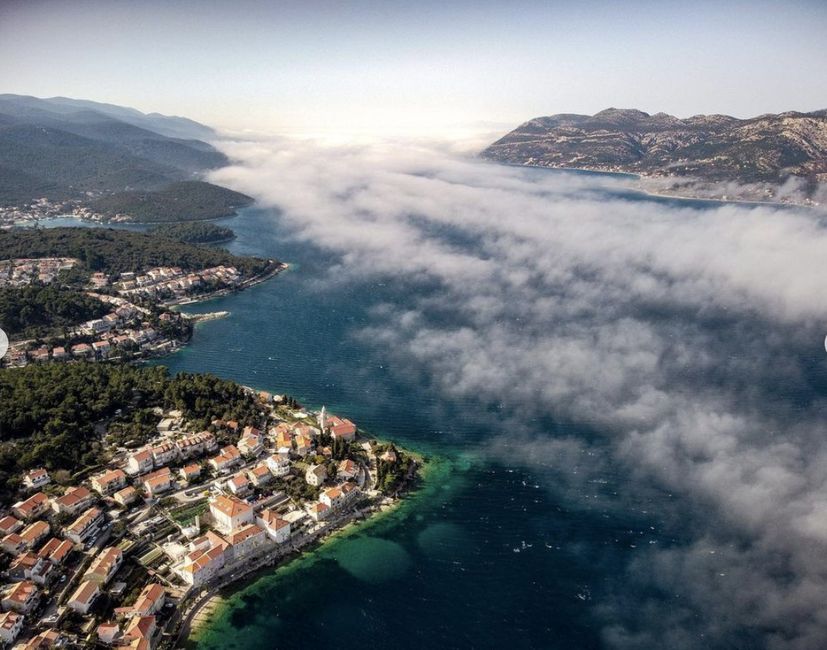 “Due to the difference in temperature and the absence of wind, fog is created which mostly stays above the sea. The sea is currently colder than the land, which warms up well during the day, so the fog sticks to the colder sea surface,” Korčula Nature Photography, who captured the fog over old town in all its glory, said. 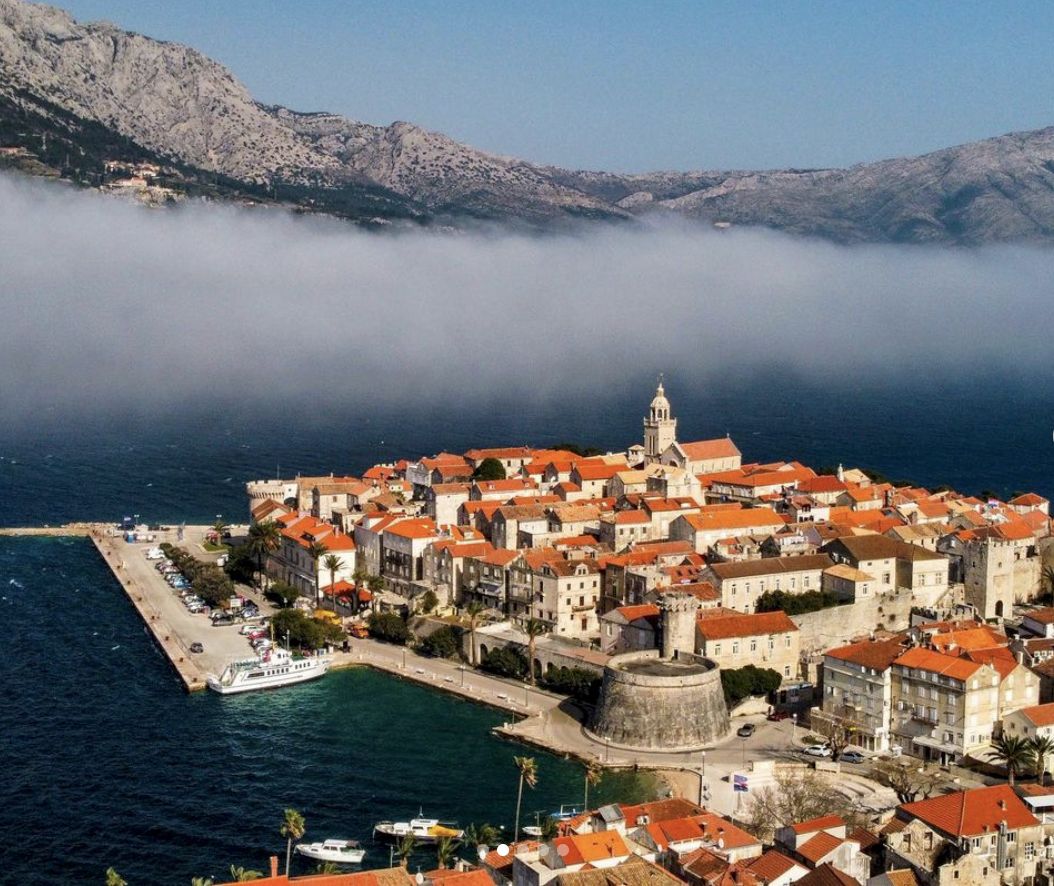 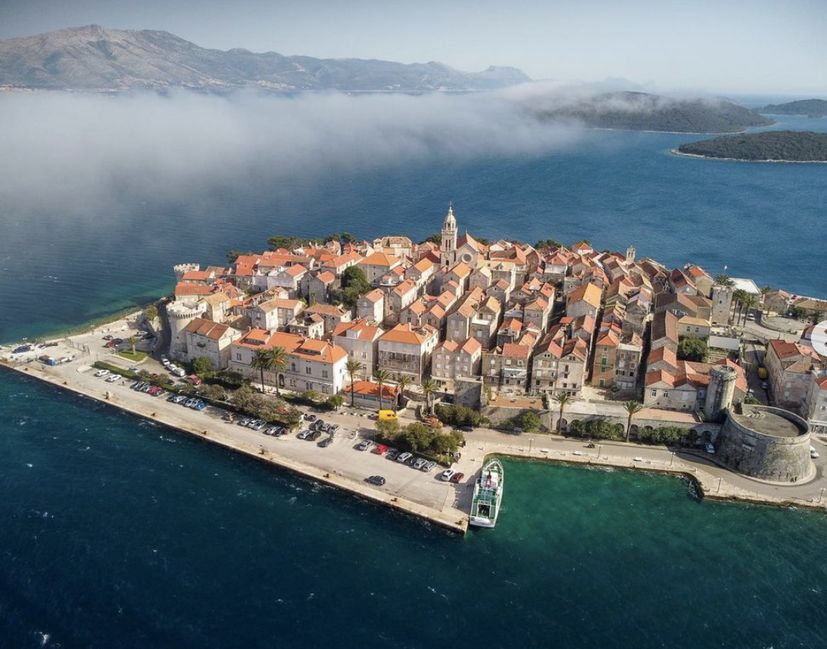 You can check out more pics from Korčula Nature Photography on their Instagram here.