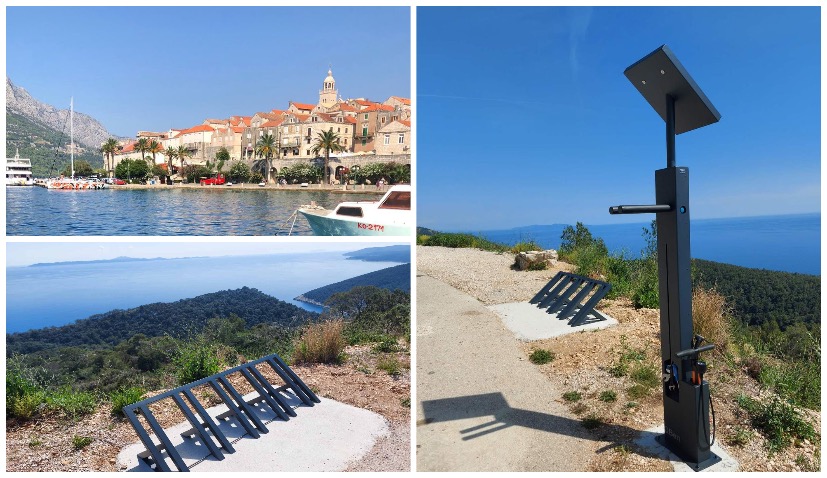 Five service points and bike stands have been installed on the newly created tourist cycle routes on the island of Korčula.

The Korčula Tourist Board has developed an Action Plan for the development of cycling and hiking tourism and launched a series of activities to brand Korčula as a desirable destination for active holidays and thus achieve prerequisites for promising development of rural areas of the island. 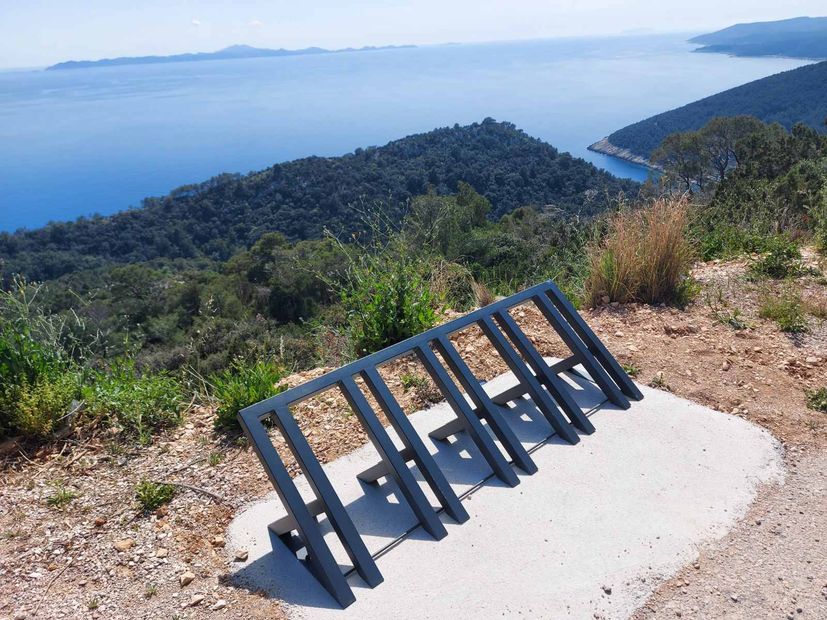 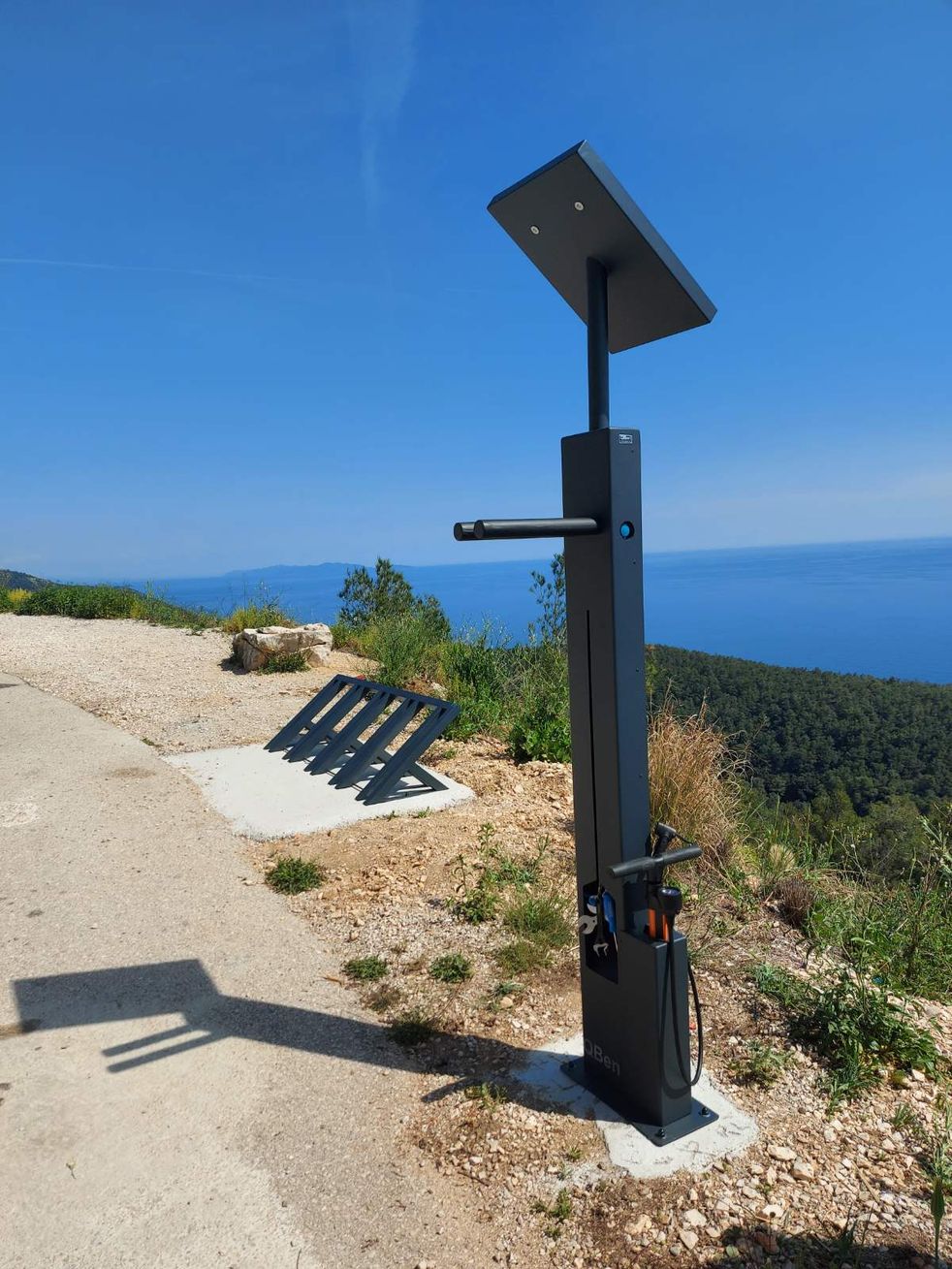 In order to further develop active tourism on the island, the Korčula Tourist Board recently presented five circular hiking trails of varied difficulty and interests, marked by tourist signs in Čara, Pupnat, Žrnovo and Korčula town and a new website of the tourist boards of the island – www.visitkorculaisland.com

During the design the new hiking trails, attention was focused on promoting and further developing other tourist products with an emphasis on the island’s famous food and wine offers.

More details about the trials here.

A map of the island’s cycling and hiking routes is being prepared, and video promotional material for social media campaigns is being filmed.