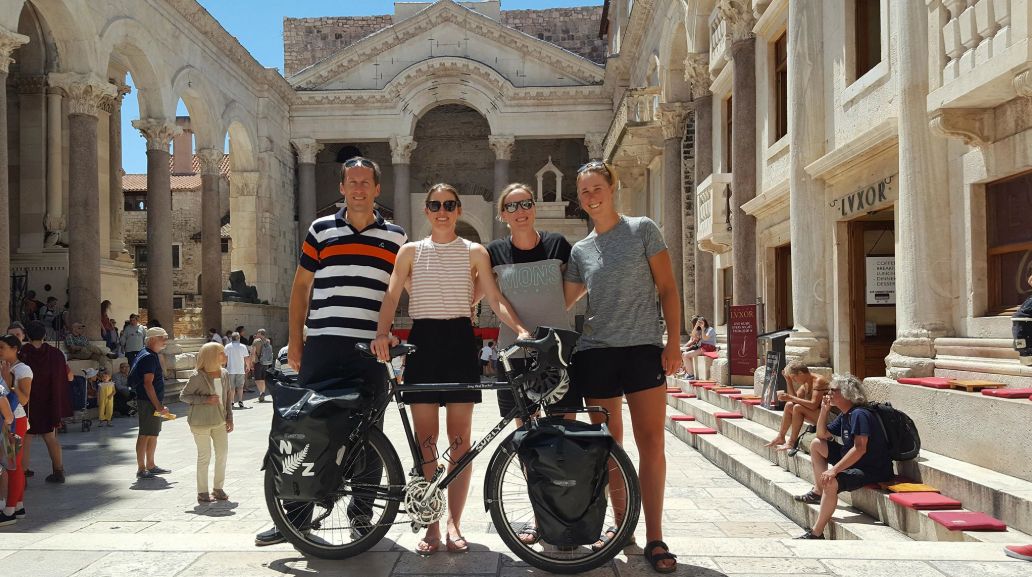 From Switzerland to NZ on bikes (HOO)

Three New Zealanders, two of them Olympians, have arrived in the Croatian city of Split on their 17,000 km journey home to New Zealand from Switzerland on bikes.

Rebecca Wardell (Beijing 2008 Olympian in athletics), Emma Twigg (Beijing 2008, London 2012 and Rio 2016 Olympian in rowing) and Sarah Van Ballekom (marathon runner and rower) decided to leave their jobs in the IOC Sports and Olympic Games Departments and cycle back to their home country, New Zealand.

After visiting Italy and Slovenia, the Kiwi trio arrived in Split a few days ago where they were welcomed by Croatian Olympic bronze medal rower Igor Boraska. Boraska won a bronze medal in the eights competition at the 2000 Summer Olympics in Sydney. 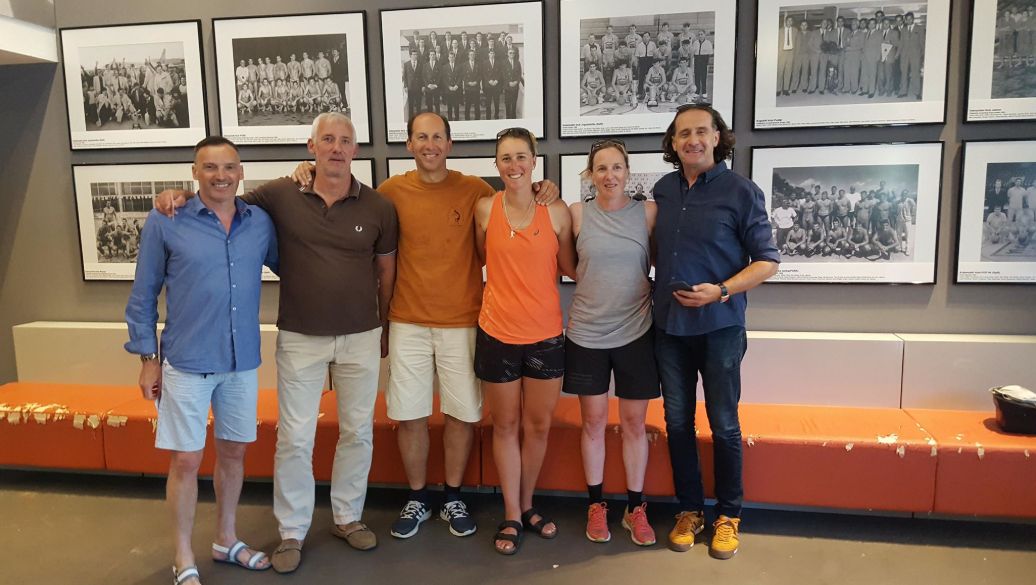 Wardell, Twigg and Van Ballekom began their long ride home on 30 April in Lausanne. The trio will raise money to help aspiring young women and are connecting with Olympians along the way.

It is expected to take them one year to bike home as they bike through Europe, Central and South-East Asia, and the length of New Zealand. 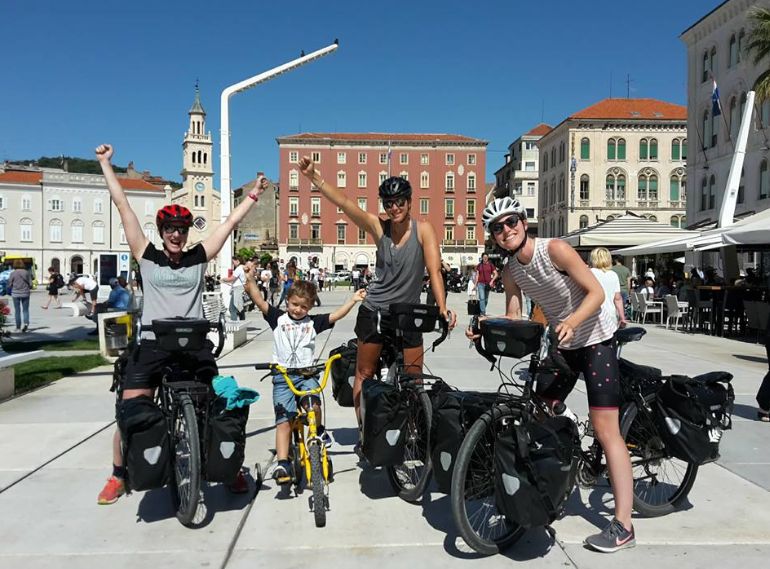 The trio in Split (HOO)

The women have started a fundraising drive, raising money to help young Kiwi women achieve their sporting goals. Their target: $1 for every kilometre they pedal. 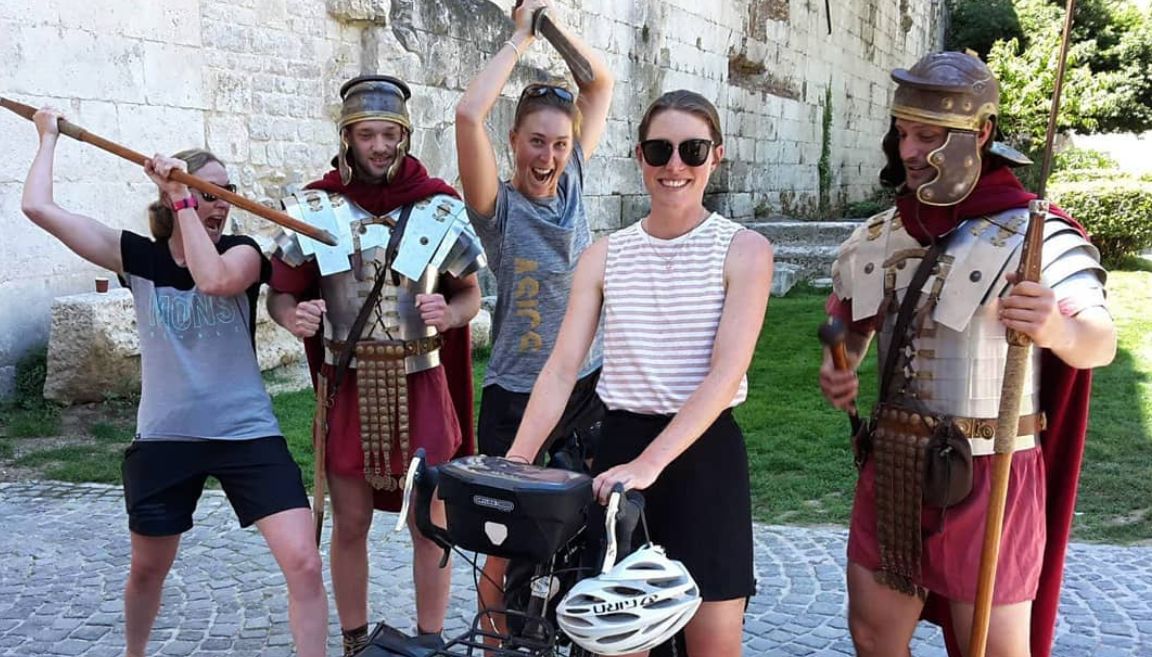 Having fun with the ‘Romans’ at Diocletian Palace in Split (Instagram)

“With your help, we want to make the trip as much about raising money to help young women achieve their sporting goals as it is about us having an adventure,” they said.

You can check out more on their homepage.