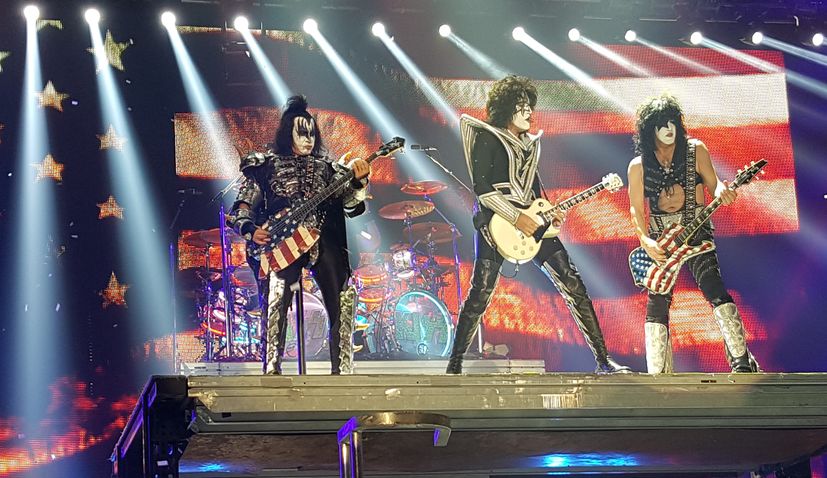 Legendary American rock band KISS will perform in Croatia this summer during their final concert tour.

KISS will perform on July 9, 2022 at Zagreb Arena as part of the group’s End of the Road World Tour. The tour is KISS’ final concert tour and began in 2019 and is still ongoing due to the pandemic.

Formed in 1973 by Paul Stanley, Gene Simmons, Ace Frehley, and Peter Criss, Kiss was renowned for its members’ face paint and stage outfits.

The band has gone through several lineup changes, with Stanley and Simmons being the only members to feature in every lineup.

KISS is regarded as one of the most influential rock bands of all time. The have sold over 75 million records around the world and are one of the best-selling bands in history.

The band has 30 Gold albums and14 Platinum albums, three of which earned multi-Platinum. Four original members of KISS were inducted into the Rock and Roll Hall of Fame and the band was ranked by MTV as the ninth “Greatest Metal Band of All Time”.

Some of the band’s biggest hits include ‘Rock And Roll All Nite’, ’Detroit Rock City’, ’Love Gun’, ‘God Of Thunder’ and’Deuce’.

Tickets for the Zagreb concert can be purchased via Eventim.hr