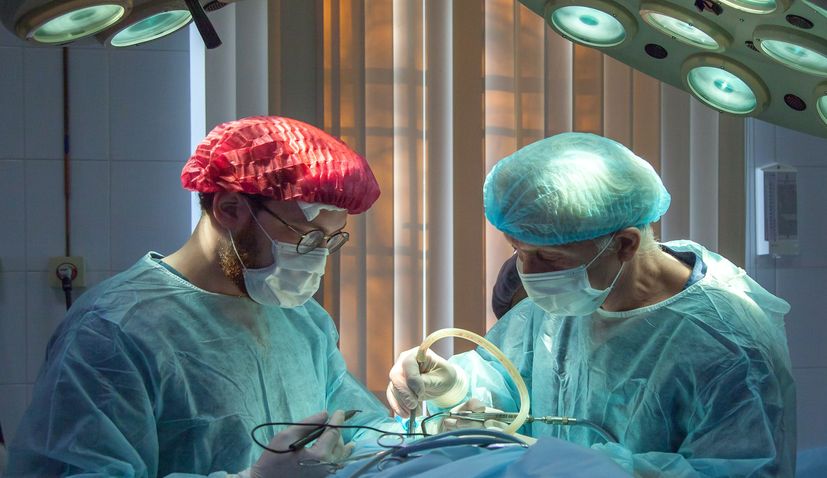 ZAGREB, 16 Dec (Hina) – Ninety-six organ transplantations have been performed at KBC Zagreb hospital this year, including a record nine this month alone, the university hospital’s leading experts said on Tuesday, adding that Croatia is near the top in the world in transplantation.

Speaking at a press conference on the transplantation successes in Croatia’s biggest medical institution, its director Ante Ćorušić said three lungs, three hearts, two livers and one kidney were transplanted from 2 to 11 December.

Children aged ten and 11 were the recipients of one heart and one liver, he added.

The hospital expects to reach 100 successful transplantations this year by year’s end, but the waiting list includes 100 persons.

KBC Zagreb is the only place in Croatia where organ transplantation in children is done, it was said, as well as that Croatia transplants four times more hearts per one million population than Great Britain and two and a half times more than Germany.

“This year we transplanted hearts to two twin brothers and both are doing very well. That’s rare also in the world, to save two brothers’ lives with a heart transplantation in one year,” said Jasna Brezak, coordinator of the transplantation team.