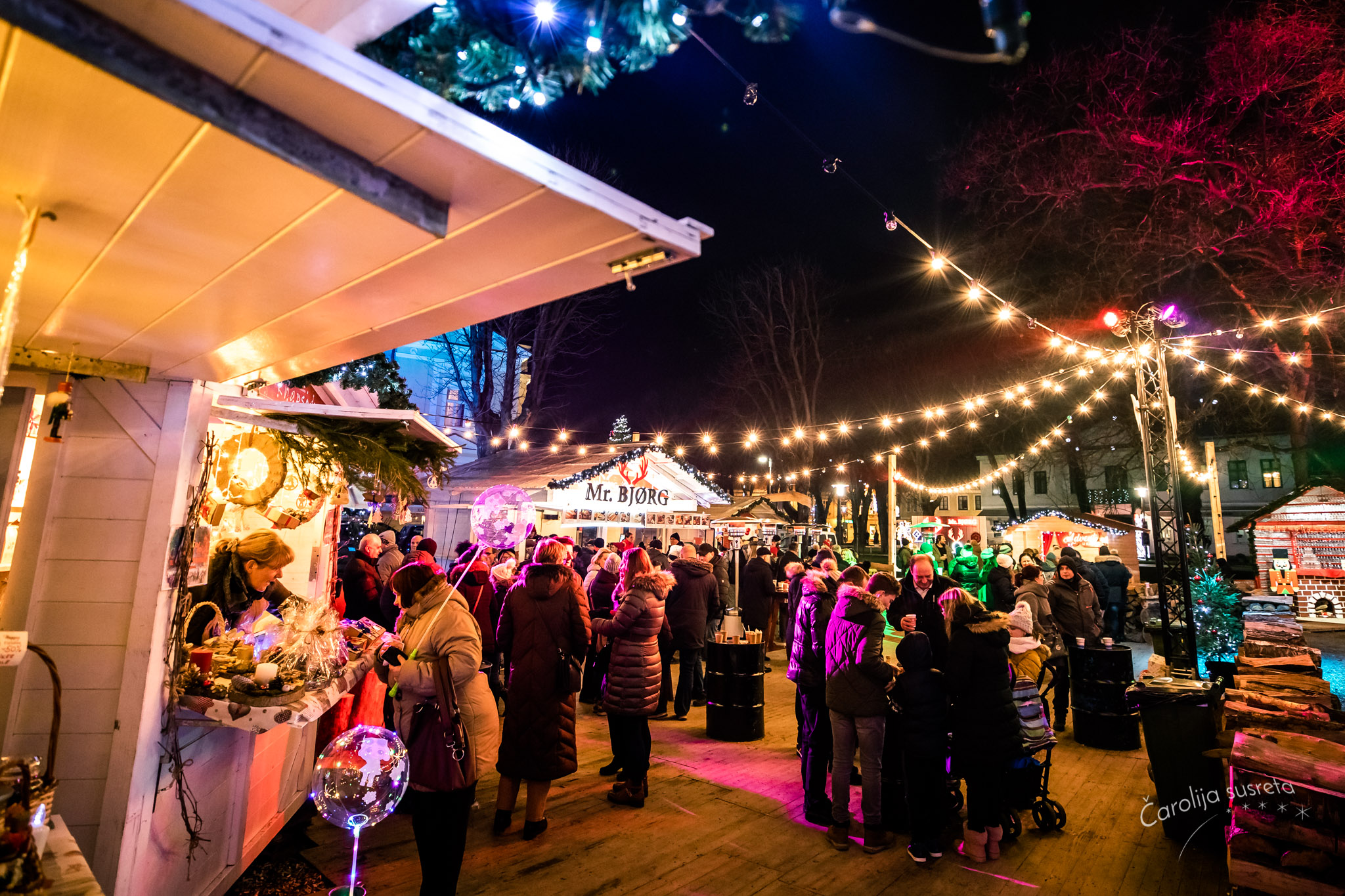 KARLOVAC, 10 January 2020 – The Magic of Meeting – Advent in Karlovac – once again proved that it is one of the most important and visited tourist events in the Croatian city of Karlovac.

The event offered visitors a rich gastronomic offer, music and a children’s program, as well as new content such as the 1st Advent Race and Christmas Village, helping put Karlovac on the tourist map of Croatian destinations with attractive happenings in December. 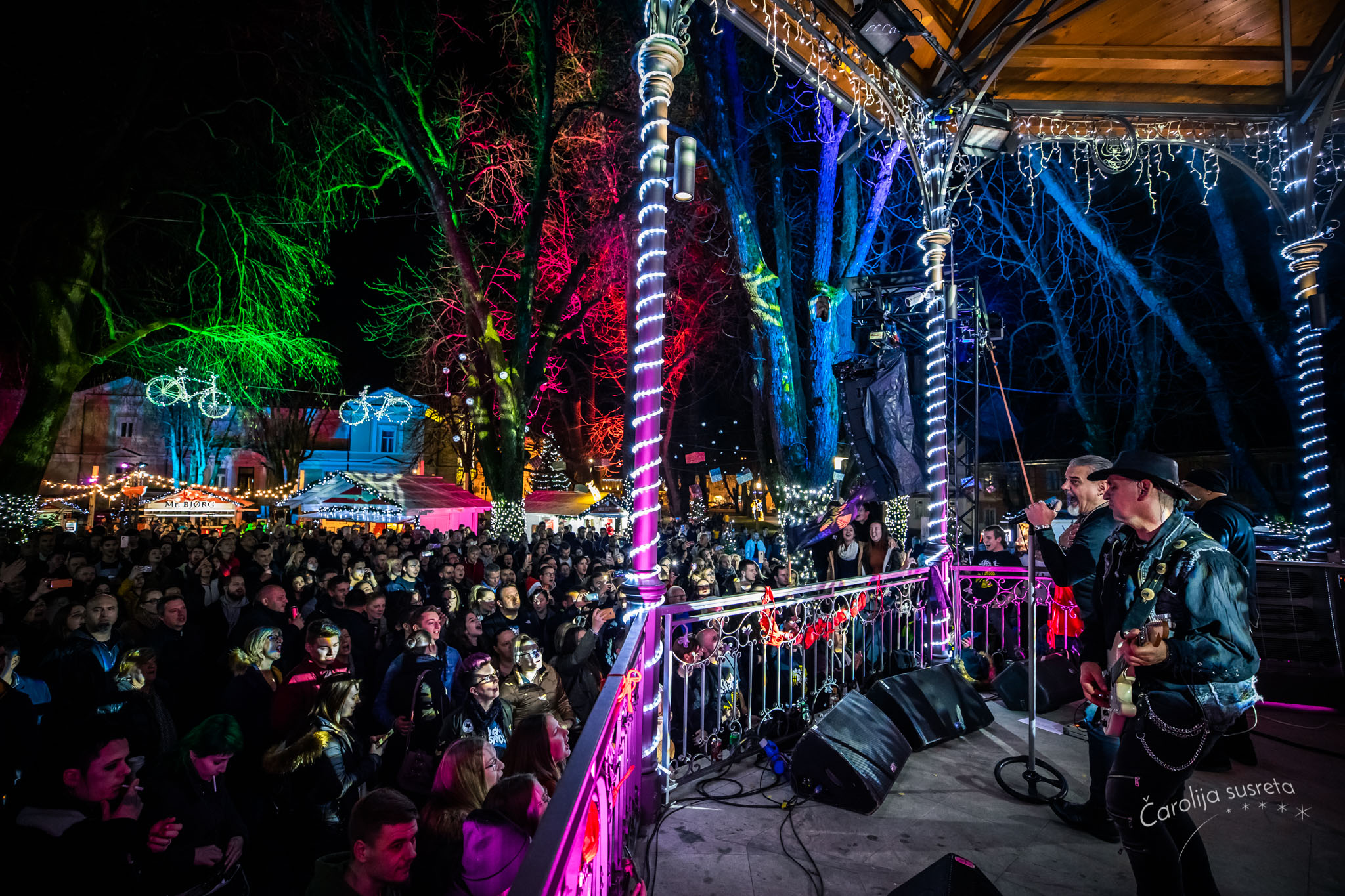 Around 60,000 people visited Advent in Karlovac in December, this was an increase of around 5,000 people compared to the previous year. Total consumption is estimated at as much as 200,000 euros. There  were 10 catering and 5 trading houses set up during Advent. The event also had a humanitarian character with a donation of HRK 22,000 made to the Jak kao Jakov association which was raised during charity events. 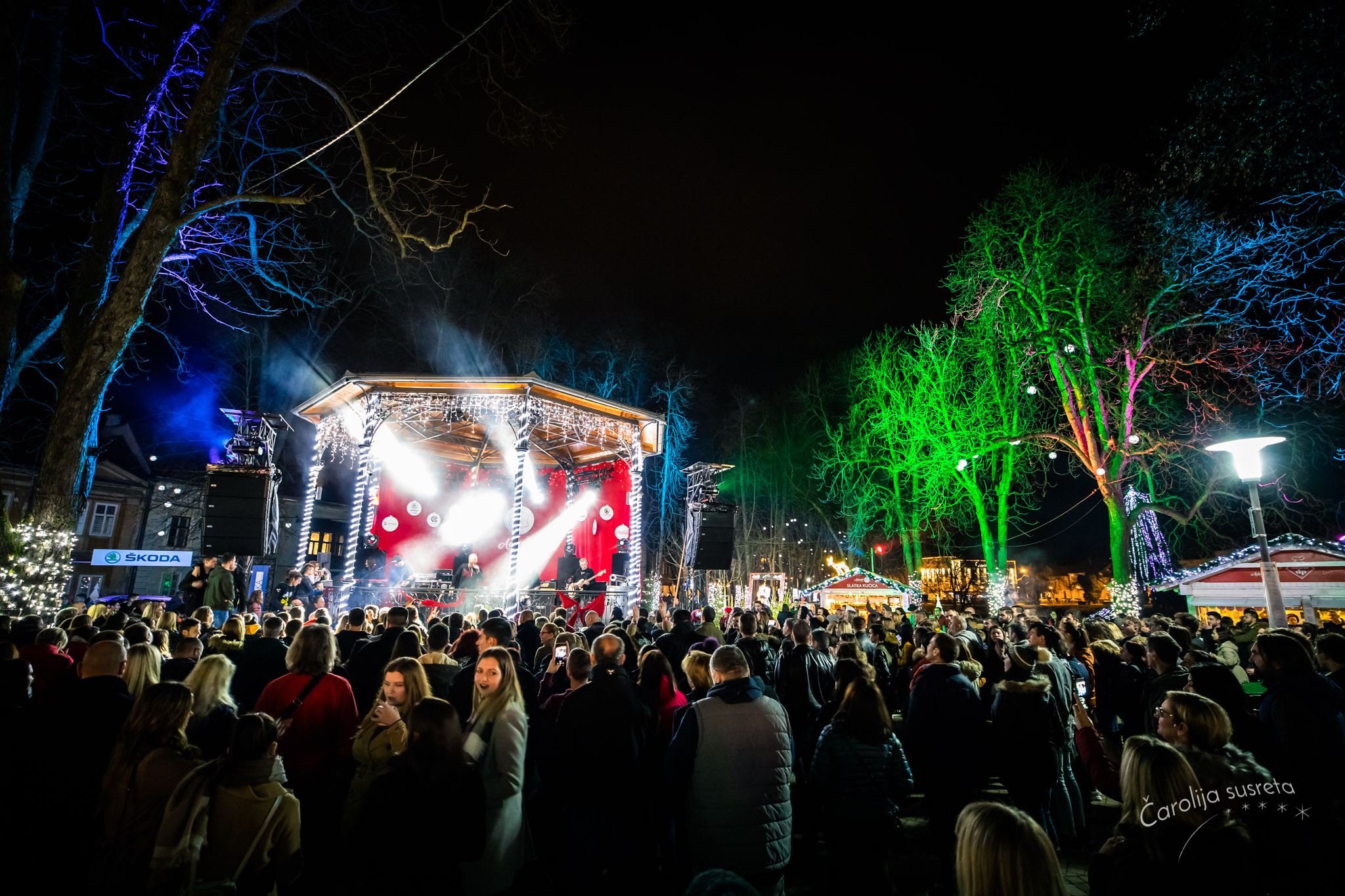 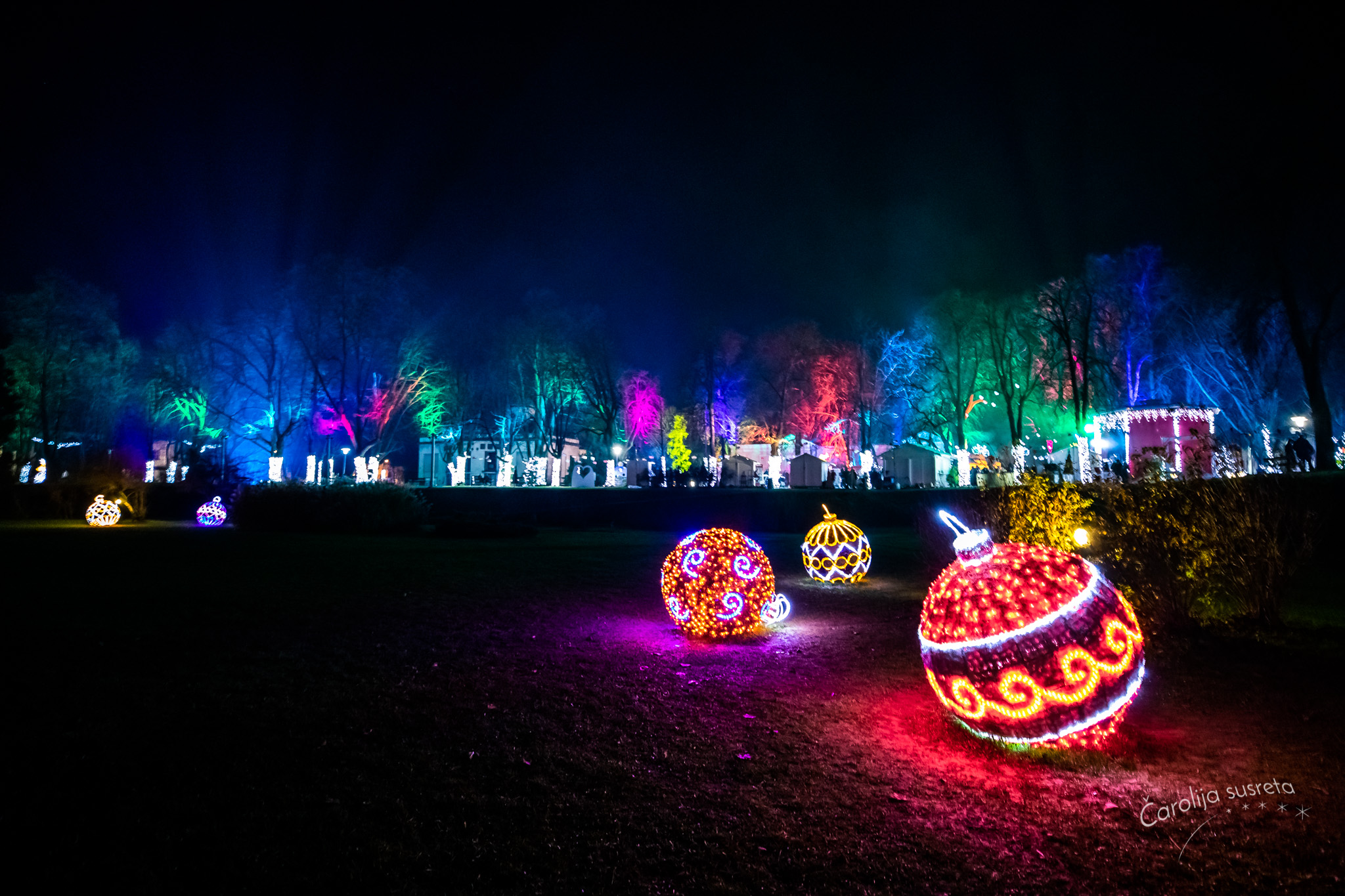 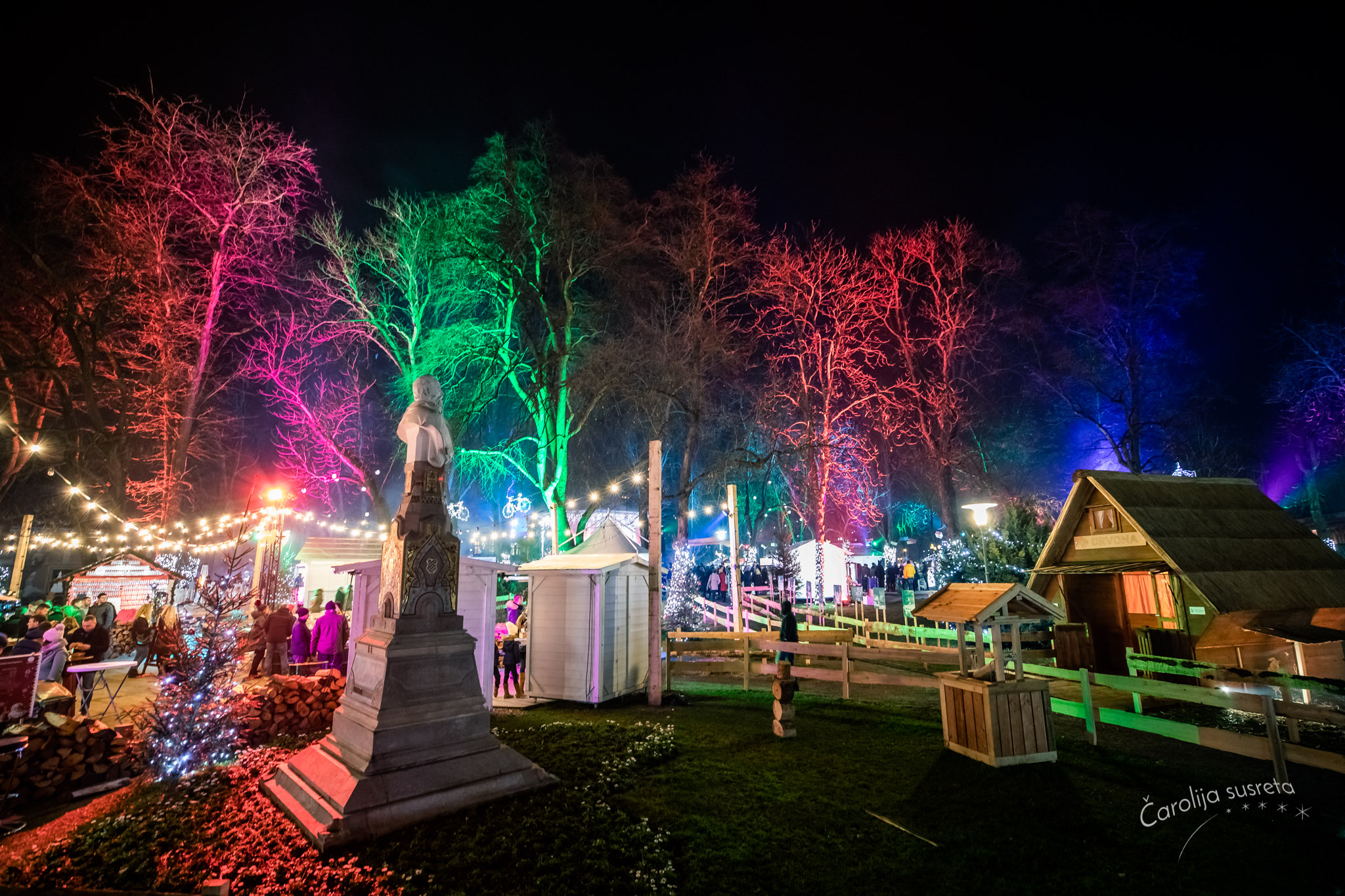 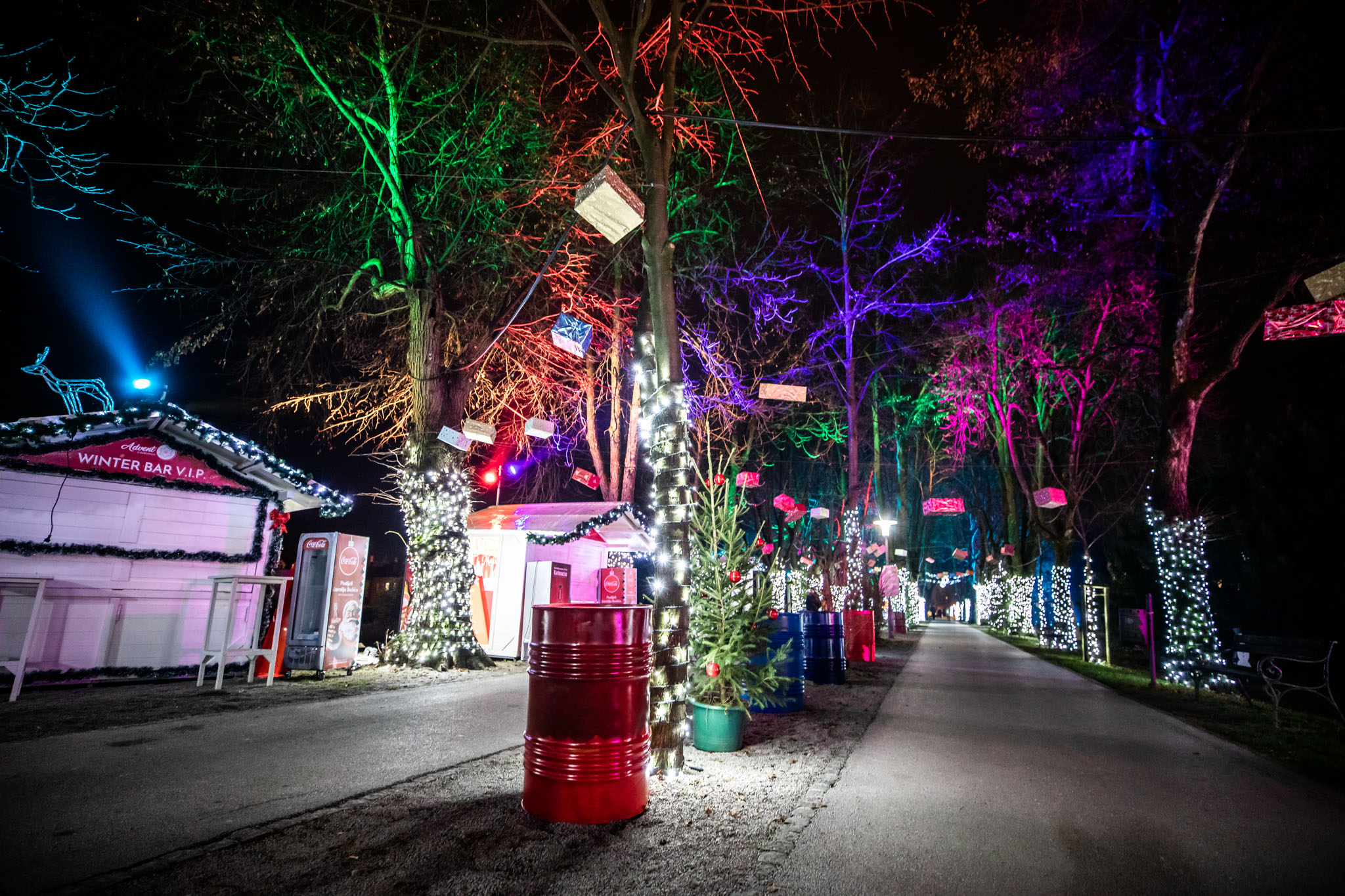 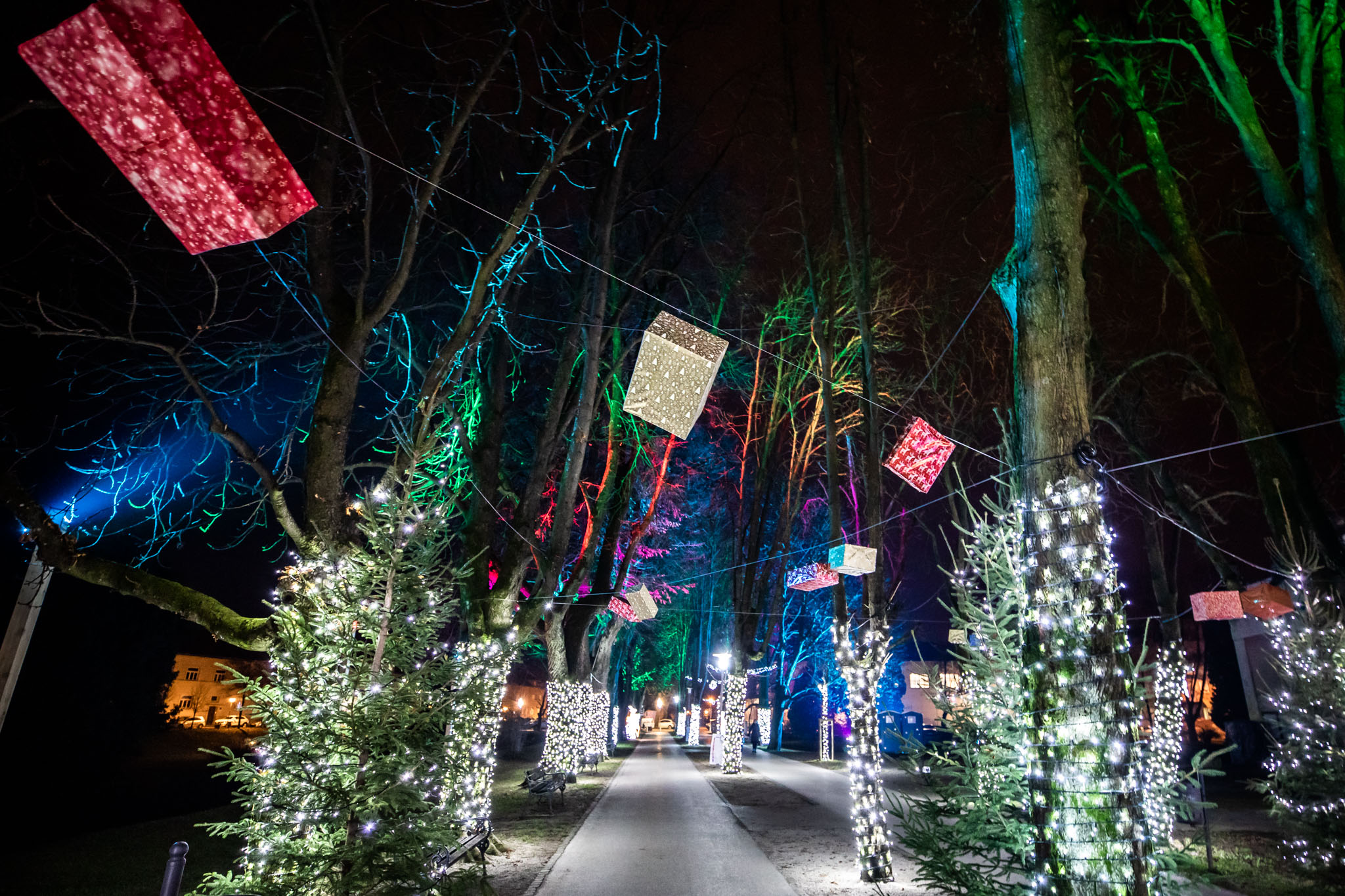 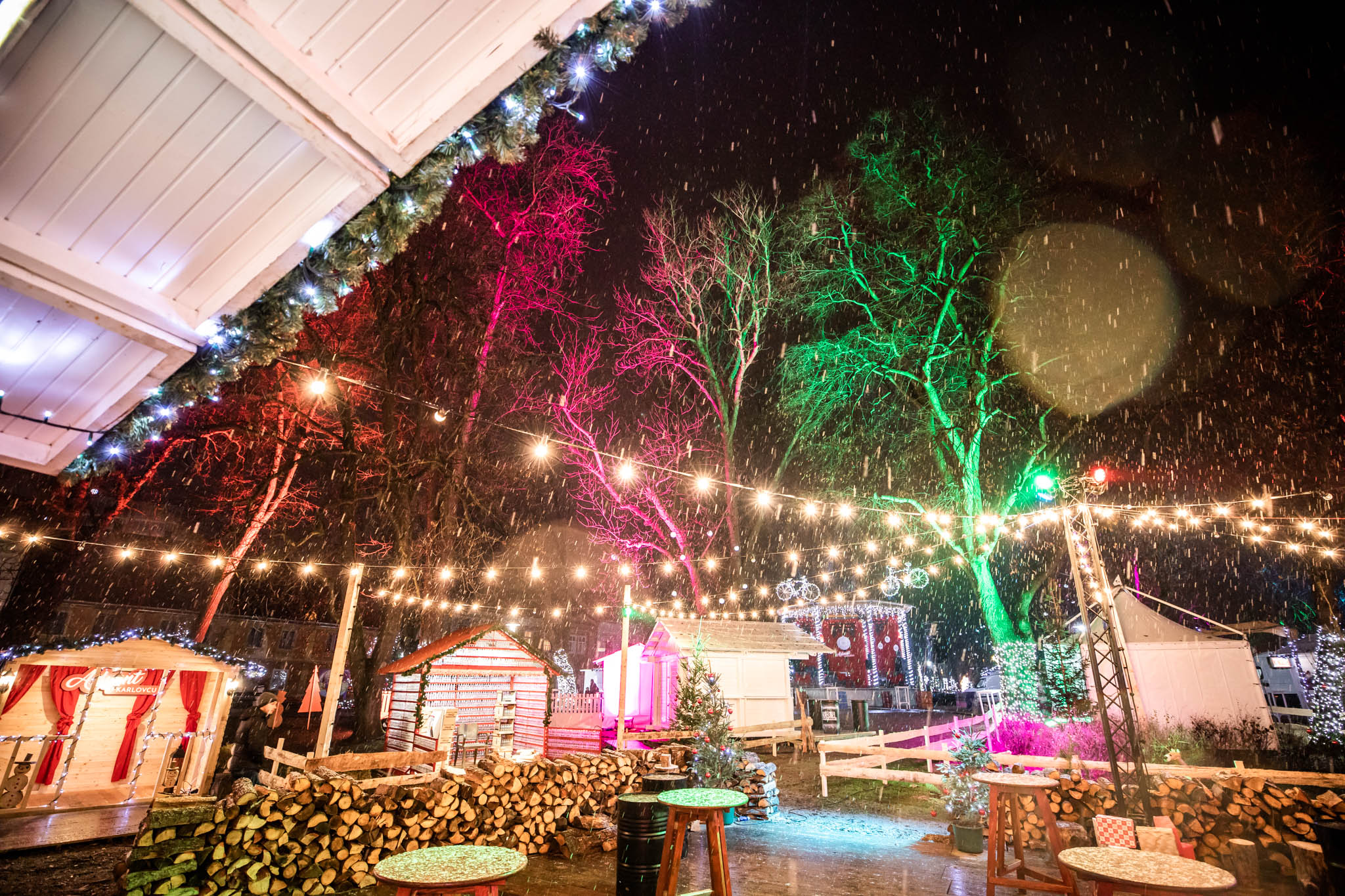 “The Karlovac Tourist Board, in cooperation with the Karlovac County Tourist Board, conducted the advertising of the event. Emphasis was placed on advertising on social networks in the markets of Croatia and Slovenia. As with other events in 2019, our goal was to draw attention, not only to the event, but to the full destination offer. The campaign achieved very good results. Over 7,000,000 impressions were recorded on Google, reach was over 510,000 on social networks, while ads on YouTube had over 130,000 views,” said Marina Burić, Director of Karlovac Tourist Board. 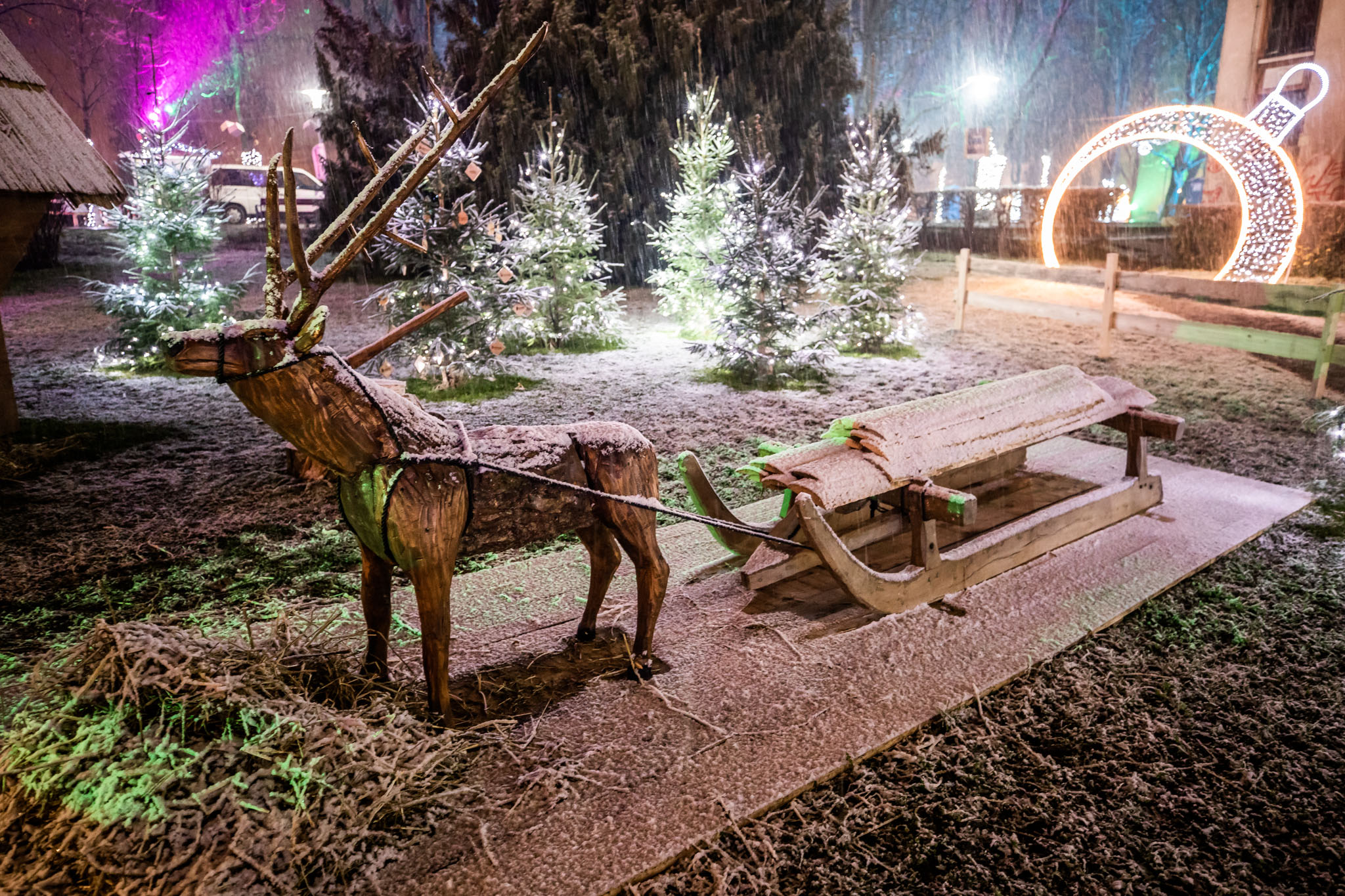 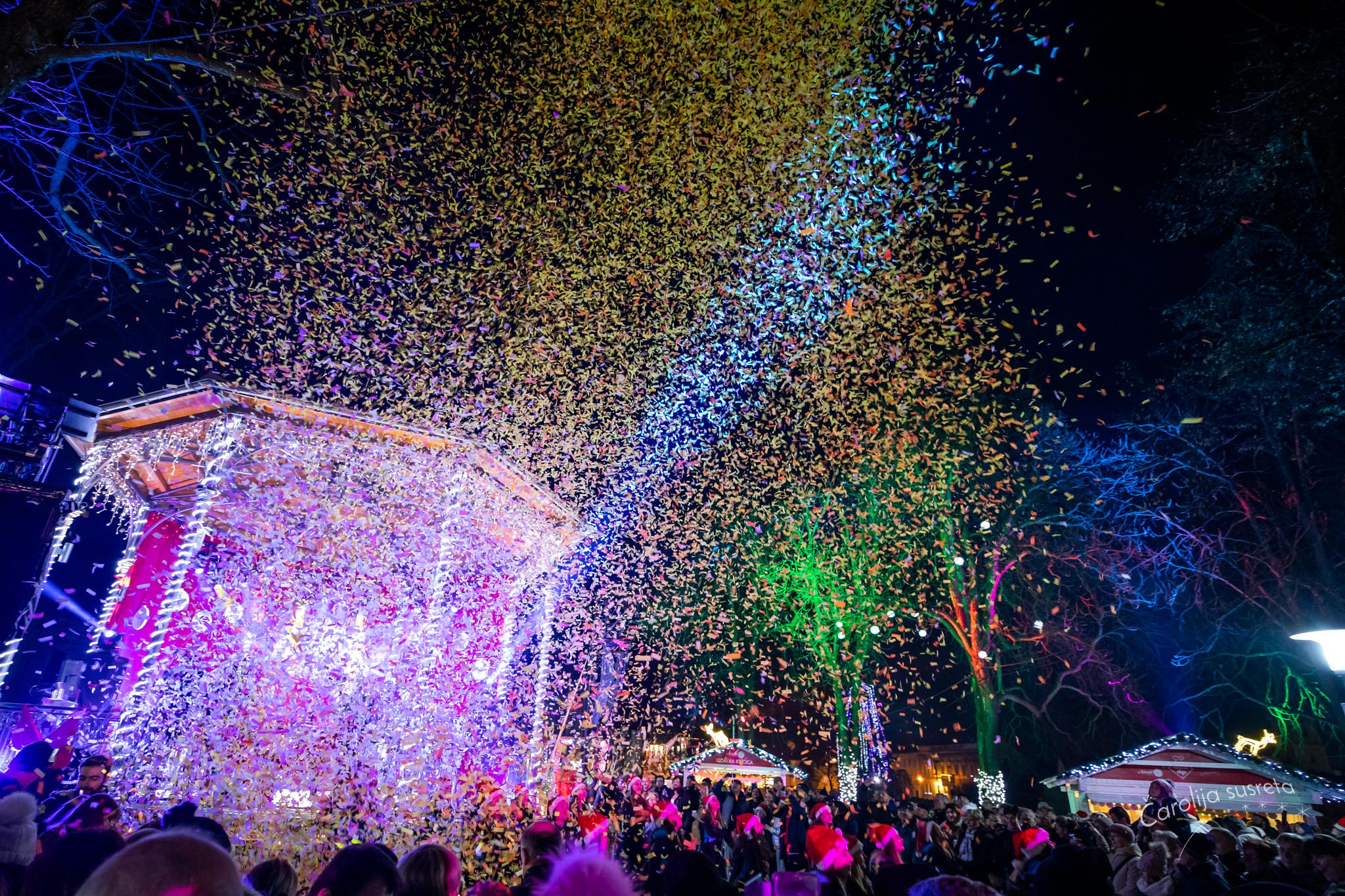